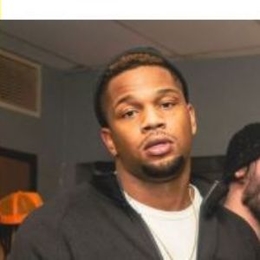 Daniel Bellomy is a talented NYC-based recording artist and award-winning actor famous for Power Book II: Ghost. Here's what his fans should know about his personal life and lifestyle.

Is Daniel Bellomy Single or Dating?

Daniel Bellomy is a heartthrob for many girls and often wonders whether the handsome hunk is single or already taken. Well, the answer to this question remains a mystery. 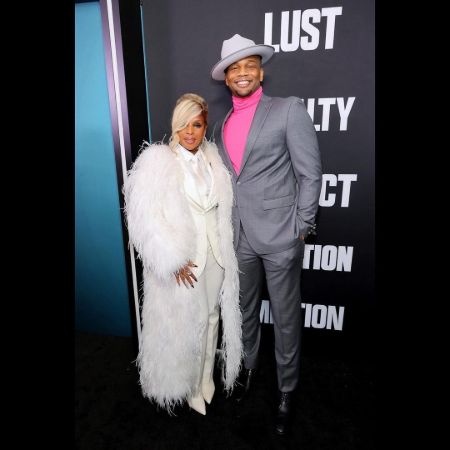 The Power Book II: Ghost actor is quite secretive and mostly remains tight-lipped when the matter comes to his love life. Maybe Daniel wants to have a private life away from the public eye.

As a New York-based artist never officially disclosed dating anyone, he is possibly single. Whether the guy is in a love affair or not, all his fans wish to from his tremendous achievement and successful career.

Daniel Bellomy made his debut in the television industry with the TV movie "The Real MVP: The Wanda Durrant Story" in 2016. Then, Bellomy gained people's love from acting in many other series such as The Good Fight and Blue Bloods.

In 2020, Daniel Bellomy appeared on Power Book II, and it gained massive success at the box office. He shared the screen opposite Melanie Liburd and Daniel Sunjata.

After the success of the "Power Book II," Daniel starred in Paint as Austin Gamby, and the following year the guy appeared in Blue Bloods. The 27-year old who stars as "Ezekiel Zeke Cross" recently in 2022 left the Ghost series leaving fans in shock. 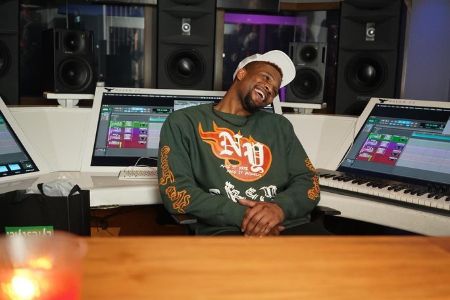 In an interview, Daniel confirmed his character would not be returning after the explosive season two, following the demise. The recording artist received good payroll for his excellent role in the hit movies and Tv series. From his prolific career in the acting field, his overall networth is about $1.5 million.

Stay updated with Married Wiki for biographies & articles of celebs.