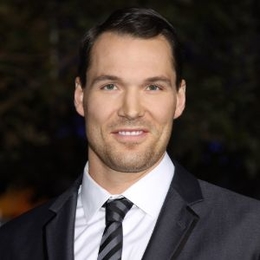 Canadian actor and stuntman, Daniel Cudmore is best known portraying the role of Peter Rasputin/ Colossus in the 'X-Men' film series. He is also known for his works in the television series like 'The Collector,' 'Fringe,' 'The Flash,' and 'Legends of Tomorrow.' He is also a stunt-man popular for working in the films and television series like 'Aliens vs. Predator: Requiem' and 'The Hole.'

Daniel Cudmore is married to a beautiful woman named Stephanie Cudmore. The duo shared the wedding vows in August of 2012 among their close friends and family. 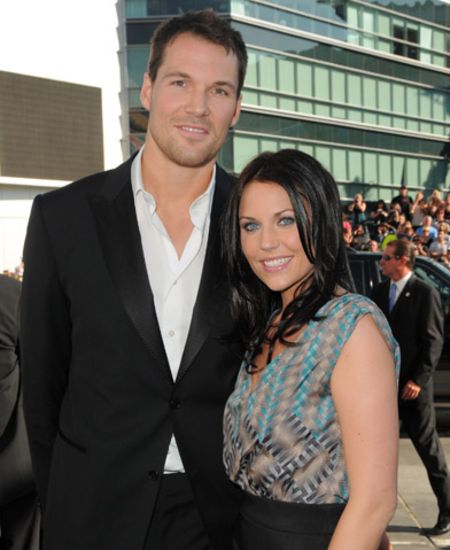 The pair is together from over seven years and shares a strong bond. Besides, how the couple first met is still a mystery. As of now, the duo is happily married and is about to celebrate their seven years of marital relationship on this coming August of 2019.

Another amazing year has come and gone and today I am definitely feeling the love on my Birthday! Thanks to my amazing wife @srcudmore and our little monkeys IndiBear and Baby boy, for a lovely Birthday. All the love from Family, friends, and fans is wonderfully heartwarming, thanks. Here’s to another great year and our little man joining our family, I am beyond grateful.

The couple is proud parents of their two children, one daughter named IndiGrace Cudmore born on October 13 of 2016, and one son whom Daniel mentions as JamesonIsaac on his Instagram account. What's more, the duo is private about their children and prefers not to share much about them in front of the media.

What is the Net Worth of Daniel Cudmore? Know About His Earnings, Salary, Career

Back at it for the New Year! Time to put back on the weight I lost with some good ol’ fashion hard work. 😓 @lululemonmen @niketraining

Daniel debuted in the film industry after starring in the 2003 film named X2 as Peter Rasputin. Since then, he worked in numerous blockbuster movies like X-Men: The Last Stand, The Twilight Saga: New Moon, X-Men: Days of Future Past, Warcraft, and Legends of the Hidden Temple. Some of his blockbuster movies are,

Cudmore also is famous for his television appearances in both Canadian and American television screen. He first worked in the 2003 television series named Stargate SG-1. After that, he went on to perform in many television series including The Collector, Masters of Horror, Comedy Bang! Bang!, and The Flash. Until now, he stared the screen with many actors like Grant Gustin, Candice Patton, and Danielle Panabaker.

The X-Men actor moreover, is also a famous stuntman who performed stunts in various films and television series. As for his film stunts, he worked in the movie like Alien vs. Predator: Requiem, The Hole, and Driven to Kill. On top of that, he also performed in some popular television series like Supernatural, Psych, Knights of Bloodsteel, and True Justice among others. 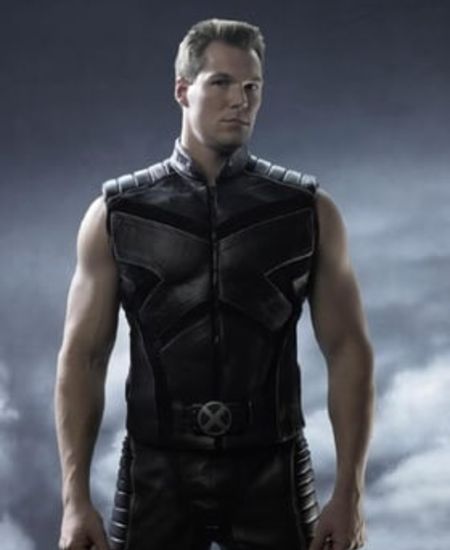 Daniel Cudmore is married to a beautiful woman named Stephanie Cudmore. The duo shared the wedding vows in August of 2012 among their close friends and family.

Daniel and Stephanie are proud parents of their two children, and one of them is a daughter named IndiGrace Cudmore born on October 13 of 2016.

Daniel and Stephanie are proud parents of their two children, and one of them is a son whom Daniel mentions as JamesonIsaac on his Instagram account.