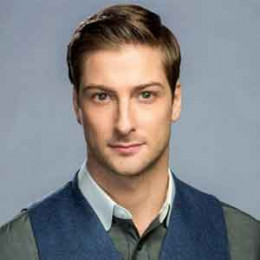 Australian born actor Daniel Lissing rose to fame by portraying Conrad De Groot on the series "Crownies" in 2011. He has appeared in various movies & Television series in his acting career and some of them are "John Doe: Vigilante", "When Calls the Heart", "Underbelly: A Tale of Two Cities and Eye Candy". His recent projects include 2017 series "Timeless", and "Blindspot" where he appeared for an episode. 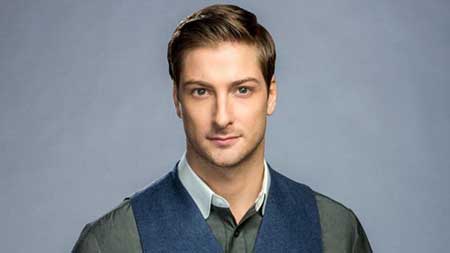 He grew up in the beach of Sydney with his sister Tamara Lissing.

Daniel Lissing is professionally an actor who made his debut in 2006 from the popular Australian series, Home and Away where he played the role of firefighter Dave Elder. After his debut, he started appearing in series Out of the Blue, Packed to the Rafters and Underbelly: A Tale of Two Cities where he portrayed some minor roles.

His movie debut happened in 2009 from short movies Whiteline and Multiple Choice where he played the role of Matt & Mark respectively. Lissing has starred in only two movies till now excluding some short movies. 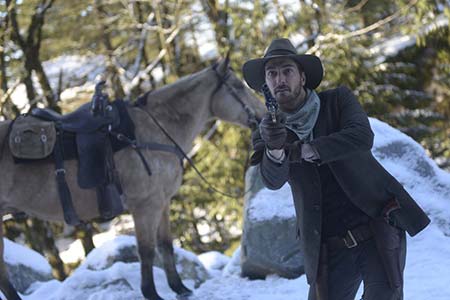 Lissing got his break in 2011 in ABC1 TV series, Crownies where he played the recurring role of Conrad De Groot. In 2014, he featured in the Hallmark Channel series When Calls the Heart in the main role of Jack Thornton. His recent projects include 2017 series, Timeless, and Blindspot where he appeared for an episode.

Daniel Lissing is one of the rising Australian stars who never fails to impress his audiences with his acting ability. He has an estimated net worth of $3 million as per some online sources but no official confirmation has been made yet. He earned around $350k per episode for his appearances in TV series.

Australian actor Daniel Lissing is said to be single and not rumored to be in a relationship with anyone at the moment. He is quite confidential when it comes to his private life. Since he is at the rising phase of his career seems like he wants to put all his focus on his career. Lissing is often linked up with his Hearties co-star, Erin Krakow as he posts a lot of pictures with the actress in his Instagram. But the actors term themselves as just good friends.

Besides acting, he is also interested in singing and playing the guitar. He has performed for his Australian people in the Solomon Islands and East Timor. Lissing received huge recognition from his country. The Australian Defense Force recognized him for his peacekeeping efforts and he was among Australia's rising talents chosen by Inside Film Magazine.

He is active on Instagram and has around 187.6k followers in his account. As for his Twitter, he has 59.5k followers. Lissing stands at a height of 5'9 feet and has a charming personality. He considers himself as a Traveler as he loves traveling and is seen traveling a lot.

Here is a video of Daniel Lissing's interview.