Home Article Actress Erin KraKow is Rumored to be Dating her Co-star. Find out who is her new Boyfriend?

Actress Erin KraKow is Rumored to be Dating her Co-star. Find out who is her new Boyfriend? 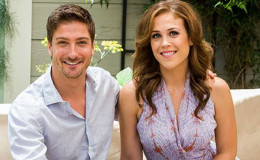 Actress Erin Krakow is recently speculated to be dating her co-star Daniel Lissing as they have posted many images together via Instagram.

The When Calls the Heart actress Erin Krakow is rumored to be dating her co-actor Daniel Lissing. Though the couple has not accepted their relationship out in public, their cute PDAs speak every story hidden behind the curtain.

So, to all the fans of the new alleged couple, we bring you all the information you wanted to know!!!!

Erin Krakow and Daniel Lissing's Amazing Chemistry On and Off-Screen

It is often speculated that Erin and Daniel Lissing are dating for a very long time as they are encountered together many times in different locations spending quality time.

Those probabilities are finally assured as Erin repeatedly posts videos and photos with the very co-star, Daniel who is an Australian actor and shares the screen with Erin in 'When Calls The Heart'. 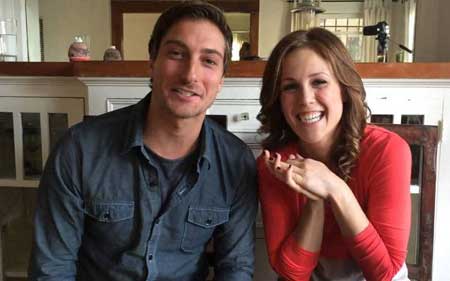 Their onscreen chemistry was appreciated and praised by most of their admirers as they really looked 'Made for each other' couple.

Most recent Instagram posts of Erin with Daniel are the one that follows:

#Repost @loriloughlin You do NOT want to miss When Calls The Heart tonight!! 9/8c on @hallmarkchannel #hearties #whencallstheheart

The couple seems very close to each other.

I call this one: "Dan Takes Selfies On My Phone" @daniellissing

Daniel also wastes no time and no single chance to show his inclination with Erin.

It's that time again! Can't wait to start shooting season 4 of @whencallstheheartt for @hallmarkchannel with @erinkrakow and @loriloughlin .. It'll be a season to remember! #hearties #season4

Here you can see Erin wishing Daniel 'Happy Birthday' with a lovely caption:

Happy Birthday @daniellissing I'm so grateful for you. You're a little bit of magic in my life. I hope we never stop reading each other's minds. May all your birthday wishes come true.

Here is an interview of Erin and Daniel Lissing together on After Buzz TV:

Though the pair has yet not accepted their romantic relationship, their photos different every story about them.

Though their onscreen chemistry gave way to dating rumors for many years. Though one can't stop chasing the rumors, they are still keeping things under wrap.

Also See: Is Erin Krakow Still Not Married Or She is Secretly Hooked Up With Someone Special?

As of 2018, Lissing, however, is rumored to be dating LA real estate agent, Melissa Miller.

We are just waiting to see them commenting on their relationship status soon in the upcoming days. 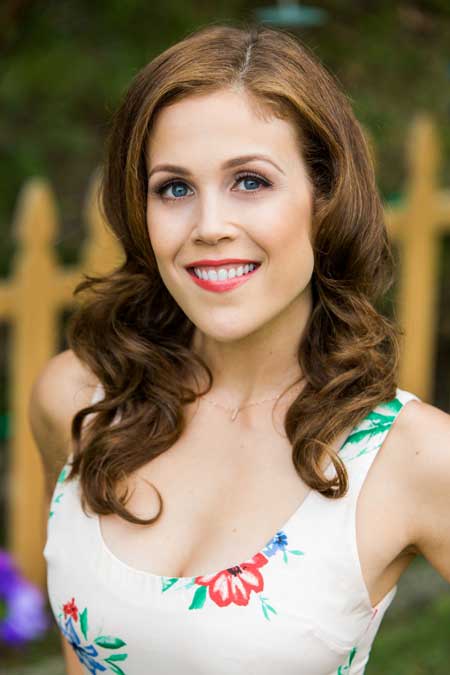 Well, all in all, we wish the heavenly couple all the very best for their awesome love life soon in near future.