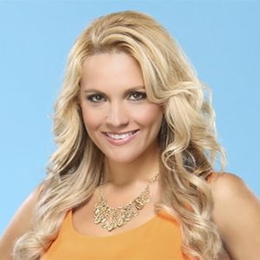 American actress Daniella McBride is most famous as a contestant in the seventeenth season of The Bachelor and the first season of Bachelors in Paradise. However, after leaving both of the shows, she fell out of radar. So, what is she doing now, and have she found the love she was searching for?

Daniella McBride was not able to win the heart of former Kansas State University football player Sean Lowe in the season seventeen of "The Bachelor." She was eliminated in week six, and Sean gave the rose to Catherine Giudici, who later became his wife and mother of his children. It has been six years since the following event. So, in this period, have McBride found someone? 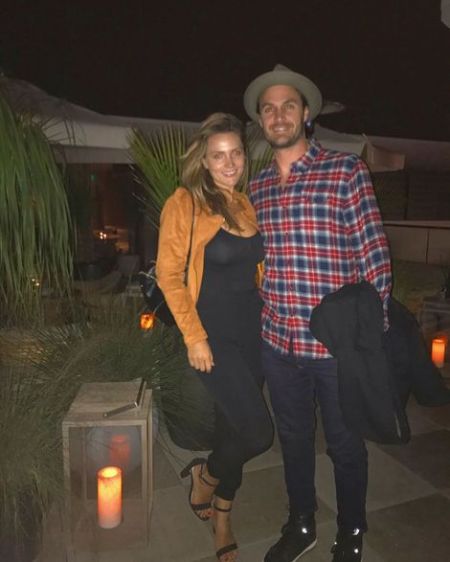 Well, the answer is yes. Daniella is currently dating a mysterious man. She regularly updates pictures of her with him on her social media. She, without any hesitation, shares photos from their holidays and dates. But she is yet to reveal the name of her partner. Nonetheless, many online websites claim that Daniella's mysterious boyfriend is Marc Hatfield, who works at the Sports Partnerships department in Google.

Based on McBride's social media posts, it seems like the pair is dating from 2015. Though the couple is in a relationship for such a long time, they are yet to tie the knot. However, having a strong bond between them, it would not be surprising if we hear good news soon.

Daniella McBride holds an overall net-worth of $400000. She accumulated this wealth from various professions.

The San Francisco native was interested in acting from childhood, so she first tried her hand in acting. She worked as an actress in the TV series "The Playboy Club" in 2011. After the show, she struggled to get further work, but she did not give up, and she continued searching for opportunities. 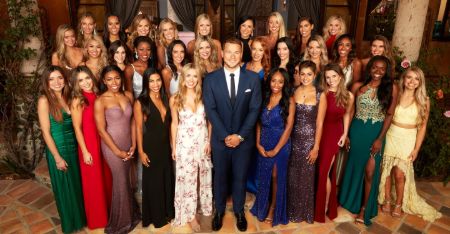 Daniella McBride was one of the twenty-six contestants trying to win the heart of Sean Lowe. SOURCE: JustWatch

In 2013, Daniella finally got a big break. She was selected as a contestant for the seventeenth season of "The Bachelor." She was one of the twenty-six girls who competed to win the heart of Sean Lowe. She was, however, unsuccessful and was eliminated in week six.

McBride, though eliminated early, was quite popular among fans, so she returned to the first season of "Bachelor in Paradise" in 2014. Unfortunately, she left the show within week one.

After working for a while in front of the camera, McBride decided to take a role behind the camera. She joined Evolution Media and started working as a casting producer. She is credited as casting producer in TV Series such as "Botched," "Utopia," and "Cry Wolfe." 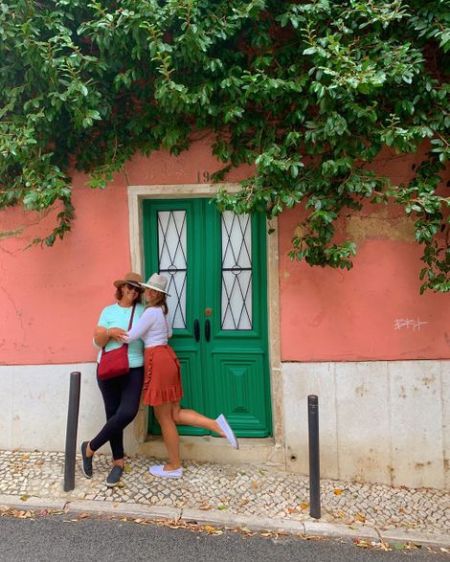 McBride has not given up the idea of being an actress. She has appered in few movies in past years. However, she is currently more focused on casting jobs. At present, she is working as Director of Talent at Twila True Collaborations.

It is not known how much Daniella is earning a salary, but there is no doubt she is earning well. She is regularly seen traveling with her boyfriend to various parts of the world; not only that, but she also spends vacations with her parents. 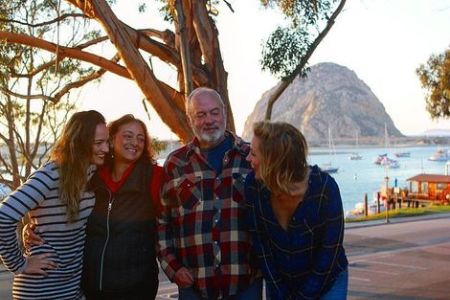