Clearly, The Bachelor Wasn't The Place For Daniella McBride To Find Love 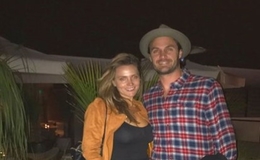 Daniella McBride joined The Bachelor with a big hope that she would find love. Sadly, she didn't. But, how true it is that the universe work in mysterious ways for everyone.

It's been nearly six years since Daniella McBride accepted the heartbreaking rejection on national television from Sean Lowe. But, to look at it from another perspective, it was actually Sean's loss.

But, Did Daniella McBride Ever Find Love?

Miss McBride came to public attention when she participated in the seventeenth season of ABC's reality show, The Bachelor. Unfortunately, the full and big hope McBride thought that she might be the one chosen for Lowe and vice versa, couldn't last long. 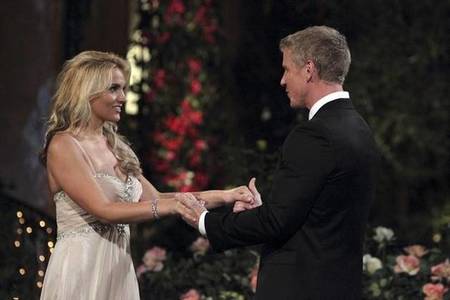 Gladly, Sean was lucky enough to find his soulmate in his chosen one, Catherine Giudici, with whom he is still happily together and shares three children. But, can the same be said about Daniella too, the woman whose dream of finding love at a reality show couldn't come true?

If you remember, we already mention that the universe works in mysterious ways and always has plans for everyone. Well, yes. The truth is, of course, Daniella moved on from the heartbreak and is completely doing fine, or even better, with her life, to say the least.

McBride On Her Boyfriend; Ride Or Die

By the glimpse of McBride's Instagram feed, Daniella appears to be high on life - living the best life the way she wants - with lots of constant traveling across many continents including North America, Australia, and Europe. 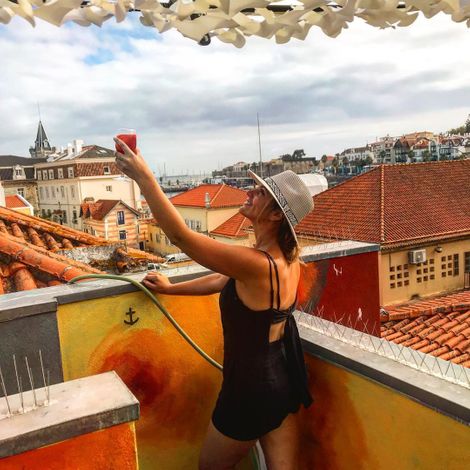 And, what can be better than this, right? To explore the world, learn new stuff and have the time of your life in your twenties and thirties. Likewise, we couldn't be surprised when we came across an absolutely thrilling picture of the former reality star standing alongside a delicious man, none other her boyfriend.

The blonde beauty remained a bit reluctant to share more information on her beau, but rumor has it that Daniella McBride is dating Marc Hatfield, a Google employee for the department of Sports' Partnership. 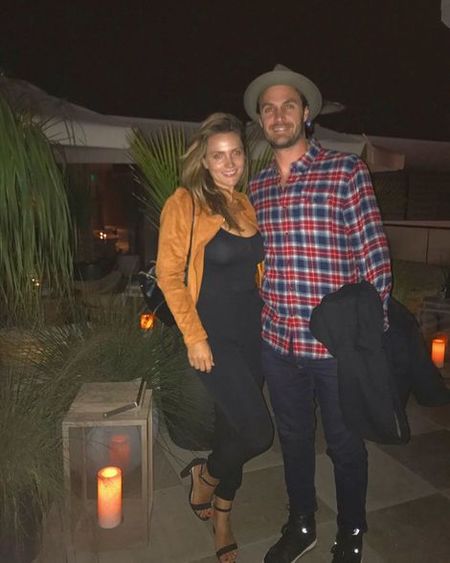 As a matter of fact, McBride didn't directly point out Marc as her man, but with the caption where she mentioned him as her 'ride or die', followed by a wink and love emoji, what more does it take to make it obvious?

At this point, it's also obvious that McBride doesn't want her relationship to be prying from public eyes. But, Los Angeles born and bred looks absolutely lucky in love. And, that's all that matters, init?

View Marriedwiki.com for more lovely Stories and Biographies on your favorite celebrities.