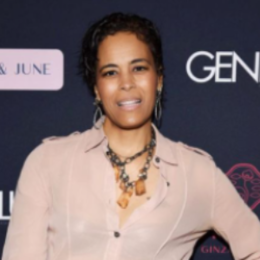 Daphne Wayans is a television personality, relationship expert, and film producer best known for her marriage to comedian and filmmaker Keenen Ivory Wayans.

Daphne Wayans, 50, is currently in a romantic live-in together relationship with rapper Problem whose real name is Jason L. Martin. Wayans and Jason have been dating for the past few years.

Wayans even featured on Problem's music video for Don't Be Mad at Me which was released in April 2020. Besides, Daphne also shares pictures with her man on her Instagram page.

Daphne Wayans previously married the legendary Fox comedy In Living Color cast Keenen Ivory Wayans with whom she tied the knot in a lavish ceremony in 2001. Sadly, after five years of marriage, Daphne and Keenen called it quit in 2006. 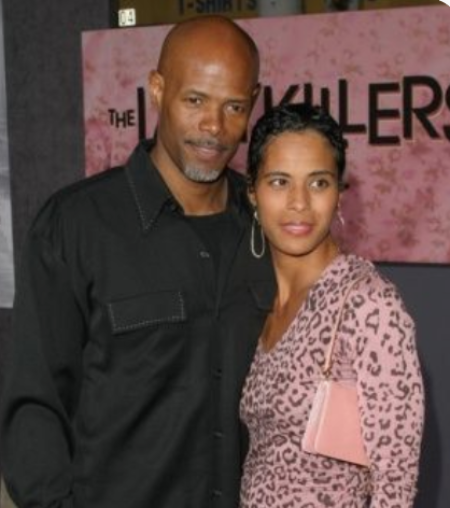 On 12 September 2012, nearly seven years after a divorce, Daphne starred in the VH1 reality series Hollywood Exes. Wayans suddenly decided to appear in the first season for some personal unknown reasons.

Does Daphne Wayans have children?

What is Daphne Wayans' Net Worth?

While people referred to Daphne as Keenen Ivory's wife, she was beyond just his wife. Followed by the split, Daphne immediately became an overnight sensation. She established a name for herself in the Hollywood fraternity.

Daphne stepped as the board of directors of the private elementary school founded by Will Smith and Jada Pinkett in 2008 in Calabasas. The school's motive was to provide proper education for underprivileged kids to make them good leaders in the future.

The amazing advocate for such ventures played her part by joining the organization in 2013. Furthermore, she collaborated with the 90s music composer Dough Grisby. Together they co-wrote Teena Marie's song, Carte Blanche.

Daphne Wayans has been involved in several philanthropic works and is a true supporter of charitable causes such as Keep a Child Alive, New Village Leadership Academy, and The Way to Happiness Foundation. In the same vein, the mother of five enjoys expressing her care for others through her culinary skills.

Daphne Wayans was married to Keenen Ivory Wayans for five years. And together they share five children.

Daphne Ivory Shiva Wayans is the youngest and fifth child of Keenen Ivory Wayans and Daphne Wayan. She has four elder siblings.