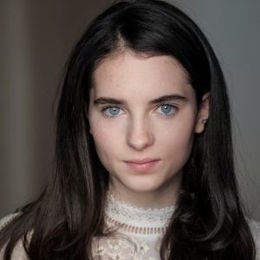 Darci Shaw is a young actress from England who is best known for portraying 'Jessie' in the Netflix show 'The Irregulars.'

Darci Shaw was born on April 17, 2002, and as of the writing of this article, is 18-years-of age. She was born and raised in Liverpool, England, and she is a British citizen.

As for Shaw's family, there is not much information, especially about her parents. But the actress does have occasionally shared pictures of her sister, Claudia Shaw, on her Instagram. 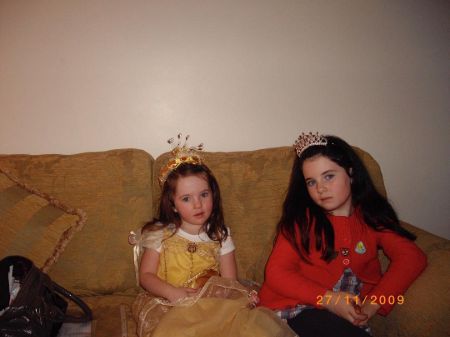 As for Shaw's relationship status, it is a mystery right now. There is no information on whether she is dating or is single.

Darci Shaw's Career and Net Worth

Darci Shaw is one of those young talents who has made a mark in a short period of time. She debuted in 2019 with the TV series The Bay and soon after that landed the role of Young Judy in the Renee Zellweger starrer Judy. 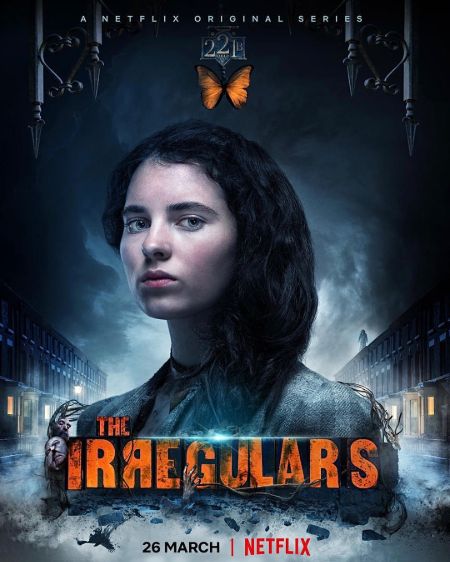 From the movie Judy, Darci quickly gained people's attention and was next cast in the TV series The Irregulars, which provided her international recognition. In the show, she plays the character of Jessie. Her Net Worth as of 2021 is estimated to be around $400,000. 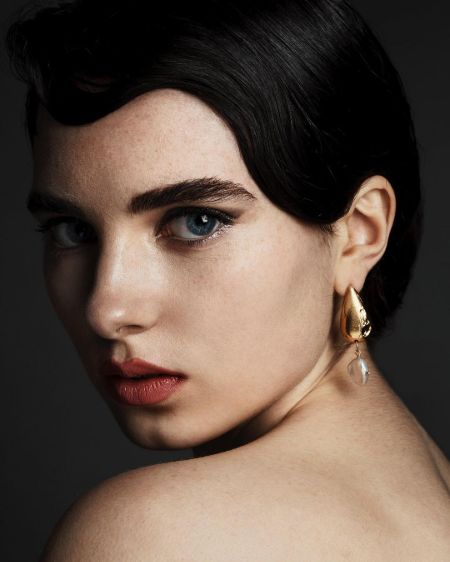