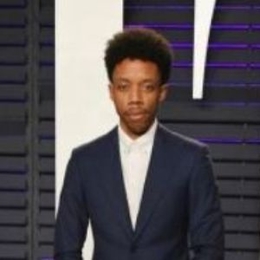 Darrell Britt-Gibson is an American actor and musician. He is best known for his performance on Fear Street as Martin and Darius ' O-Dog' Hill on the HBO Series The Wire.

Darrell Britt-Gibson might be living a single life and doesnt even want to say a word regarding his love life. The hunky actor has not been seen with anyone lately, so it's not assured that the handsome lad is single or dating someone. 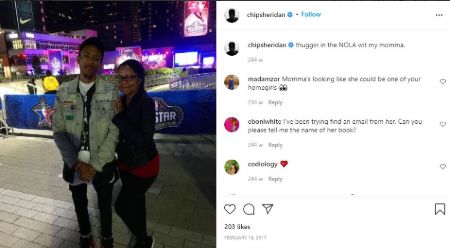 Look like for Darell, his career comes in the first place rather than giving too much time in a relationship. The actor is active on his social media and often shares his daily life with his career-focused life.

All in all, there is a high probability that Darrell is currently single as anyone special to him is not found even on his Instagram.

Darrell Britt-Gibson - Net Worth and Career

Darrell Britt-Gibson, after high school, transferred to the University of Maryland, where he focused his studies on theatre. Later, Darrell made his on-screen debut in 2006 with the cast of The Wire. Ever since his portrayal as Darius'O-Dog', Darrell has been acting consistently.

Here's the video of Darrell Britt-Gibson at the Unicorn LA Premiere.

Not to mention, Darrell also got an opportunity to be a part of several successful projects, which include his role in 2013 as Nick, an episode of Shameless, and other shows like Power and Major Crimes. What's more, on Netflix's horror series Fear Street, Darrell shared the screen alongside Sadie Sink, Kiana Madeira, Jordyn DiNatale, Matthew Zuk, and Elizabeth Scopel.

Recently, Darrell got a lot of attention for his roles in the movie Judas and the Black Messiah. His effortless ability to keep people entertained hasn't gone unnoticed, making his work such a pleasure to watch. His estimated net worth is $1.5 million. 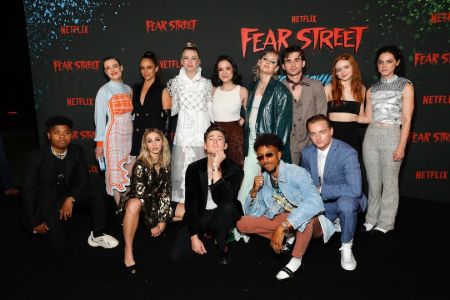 Stay tuned to Married Wiki for exciting biographies and news.