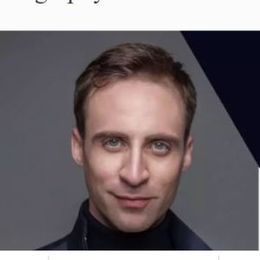 Matthew Zuk is one of the talented American film and television actors. He is best known for his performance in Doom Patrol as Larry Trainor and in the 1994 film Fear Street as Mayor Will Goode.

Who is Matthew Zuk's Girlfriend?

Matthew Zuk rarely hit the news with his personal life. However, in 2015, the love life for Matthew turned the other way as he was rumored to be dating a gorgeous model named Jessica Young. 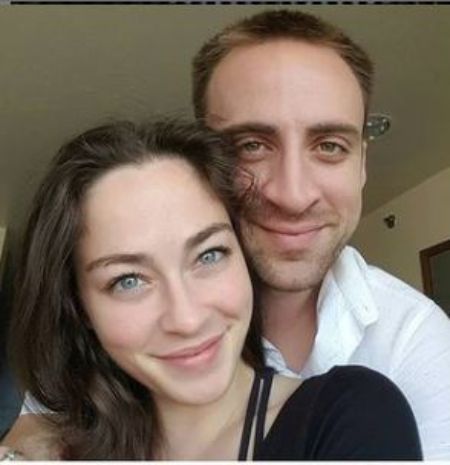 Neither Matthew nor Jessica officially came out as a couple. But their tweets and pictures tell another story. Currently, Matthew is probably a single man as he rarely drops hints on his private life.

Well, the fans can guess the Doom Patrol star who made huge female followers is a bachelor. As for 2021, Matthew has no records linked with anyone and is busy promoting his upcoming Net flix horror series Fear Street Part Three.

How Rich is Matthew Zuk?

Matthew Zuk started his career by acting in a short film,' We are Marshall's Pep Ralley Cheerleader, in 2006. Then, he got a chance to play an important role in television series such as Miracle Workers, Mercy Street, Doom Patrol, Todd & Anne, and Rectify.

In Doom Patrol, the veteran actor played one of the main cast members, Negative Man. He worked alongside actors such as Diane Guerrero, April Bowlby, Matt Bomer, Brendan Fraser, and Riley Shanahan.

Not to mention, Matthew also worked in Netflix's Fear Street. He shared the screen with Sadie Sink, Olivia Scott Welch, Emily Rudd, and much more. In 2016, a 31-year-old actor starred in The 5th Wave, portraying Wounded Man's role with Crucifix.

Other than this, Zuk's did great in movies and as the stunt performer in Kevin's series in 2017. Coming to his net worth, Matthew reportedly possesses $1 million. Most of his fortune is collected from his long career as a versatile actor and gained respect from fans and critics. 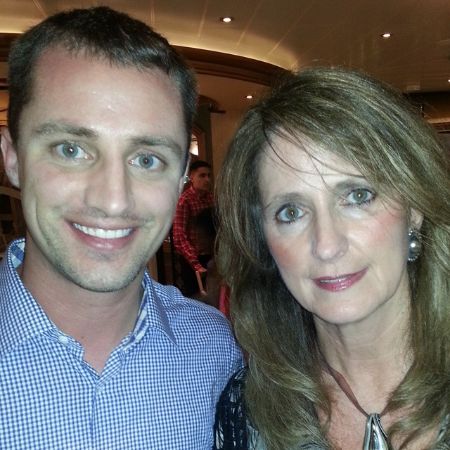 Keep coming back to Married Wiki for more biographies and articles of celebrities.