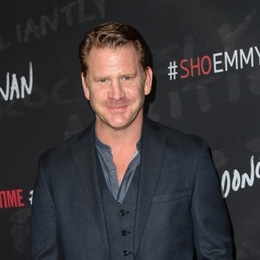 Dash Mihok is a Satellite Awards winning American actor. He is best known for his role in the series The Good Wife as Detective Frank Seabrook. Likewise, since 2013, he is the regular cast as Brendan "Bunchy" Donovan in the series Ray Donovan.

Conjugal Relationship With His Wife

Dash Mihok is living a blissful married life with his wife, Valeria Mason, a singer. The couple walked down the aisle on 15th August 2009. According to Valeria, their wedding took place in an intimate ceremony in the presence of their close friends and family. 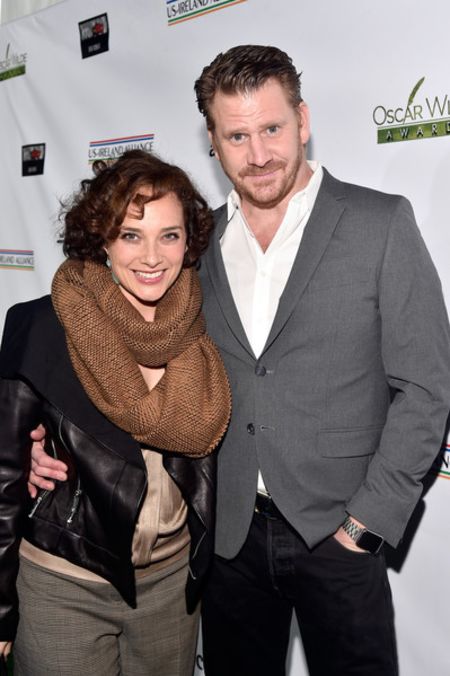 She further said that the sky blessed them by showing with joy and thunder shook right after they exchanged the vows.

Ever since then, their wedding, Mihok and his partner in crime are together. Furthermore, they are blessed with two beautiful kids, daughters from their connubial relationship. 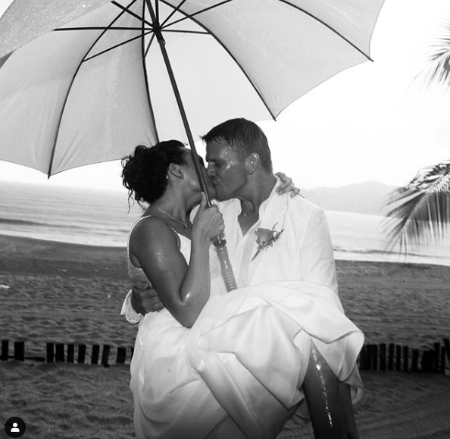 They welcomed their first daughter, Olivia Mihok, in 2013. Likewise, three years later, in 2016, the family of three became four after the birth of their second daughter Catalina Mihok. 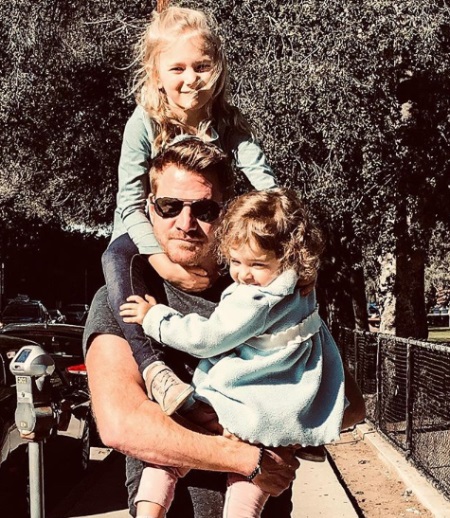 Currently, Mihok is living happily with his wife and children. Further, the duo does not miss to wish each other on special days like birthdays and anniversary. 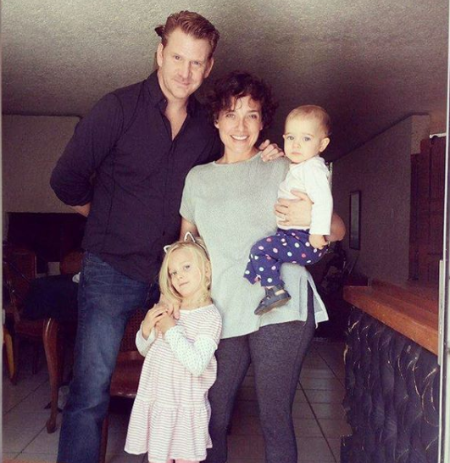 Dash Mihok with his wife and kids SOURCE: Instagram (@valemason)

On 15th August 2019, Valeria wished the wedding anniversary to her hubby, sharing a beautiful picture. She captioned '10 years ago we celebrated our love with our friends and family in an epic wedding.' 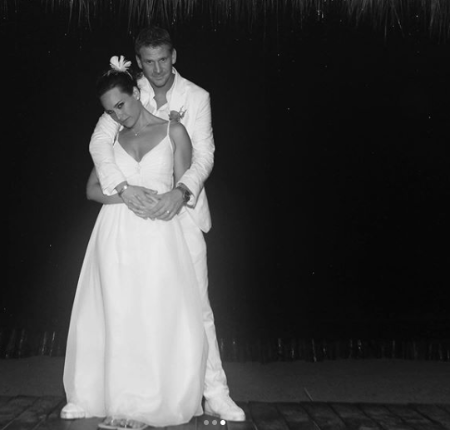 Mihok and his spouse spend quality time with their offsprings. Further, they often share adorable photos on their respective social accounts. They are in a marital relationship for over a decade and still share an unbreakable bond. They haven't been the part of controversy and rumors regarding their divorce.

He Was Diagnosed With Tourette Syndrome

At the age of six, Dash Mihok was diagnosed with Tourette syndrome during a karate class. During that time, he used to live in New York's Greenwich Village, along with his parents on the same building. His family tried to be still, but Mihok had an urge to whip his hair around his head. The actor said that he couldn't stop doing it. 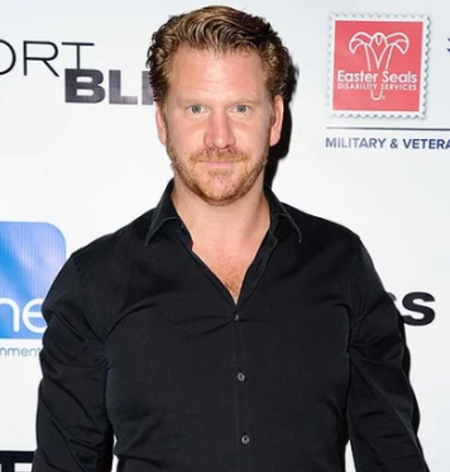 Mihok had a brief bout of coprolalia, outbursts of inappropriate or offensive words at the age of 12, which is common among the people who suffer from Tourette. In addition, he also experienced other symptoms like blinking, grimacing, head jerks, and shoulder shrugs. 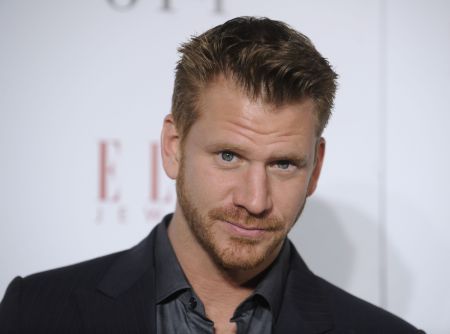 As per the research, people with Tourette further face other neurological disorders like (OCD) and attention deficit hyperactivity disorder (ADHD). Nevertheless, the actor claims that he does not have ADHD, but he has often experienced OCD.

Tourette can not be cured. However, as people grow older, the symptoms get improved. Similarly, Ray Donovan actor also admits that his symptoms are being improved since his late teens and twenties.

Dash Mihok Is A Millionaire!

Gold Derby Award winner, Dash Mihok, has a net worth of $3 million. He summoned such a colossal amount of money from his over two and half decade long career in the entertainment industry.

Mihok currently plays the role of Brendan "Bunchy" Donovan in the series Ray Donovan. He shares the screen along with Kerris Dorsey, Pooch Hall, Paula Malcomson, Jon Voight, and others. Further, his other famous roles on TV are in The Good Wife, Blue Bloods, Gotham, and so on.

Likewise, he was also cast in the film Romeo + Juliet budgeted $14.5 million. The movie earned a total of $147.5 million on the box office worldwide. Similarly, his 2000 movie The Perfect Storm grossed $120 million against its production budget of $328.7 million.

Olivia Mihok is the first child, daughter of an actor Dash Mihok and his wife Valeria Mason.

Catalina Mihok is the second daughter of an actor Dash Mihok and Valeria Mason.