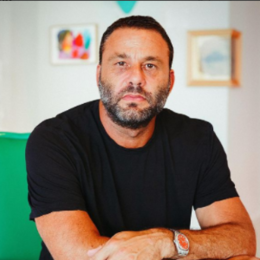 David Grutman is a world-famous innovator and entrepreneur in the hospitality sector who is recognized for creating immersive experimental places with distinct atmospheres mixing high energy and transportive luxury across restaurants, hotels nightclubs and bars.

David Grutman is blissfully married to the true love of his life, Isabela Rangel. David and his wife tied a knot in 2016 after dating for several years. Grutman has been a supportive husband to Isabela and also a proud father to their two children. 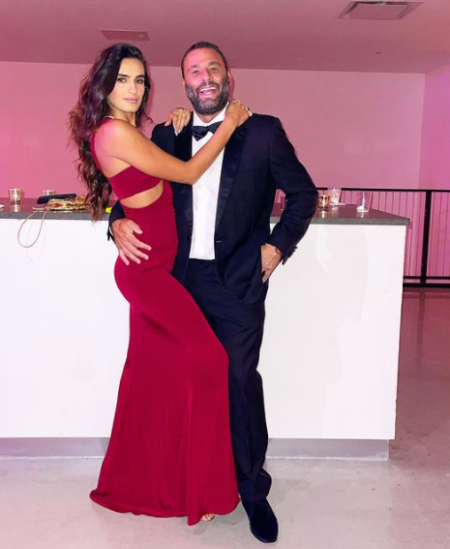 David Grutman has been married to Isabela Rangel since 2016. SOURCE: Instagram

Grutman shares two children Kaia Grutman and Vida Grutman with wife Isabela Grutman. The couple welcomed first-child Kaia on September 22, 2018, and the second one on May 9, 2019. Grutman who is a big family man does not lag behind showing his concern for his kids and wife via social media posts.

David Grutman & his Net Worth Collection

Grutman established the nightclub LIV at Fontainebleau Miami hotel in 2008 after being critically acclaimed for his work in the Miami Marketing Group. The father to two founded the club Story in 2013 followed by the restaurant Komodo, the cafe OTL, the Swan, Bar Bevy, and Plant South Beach. 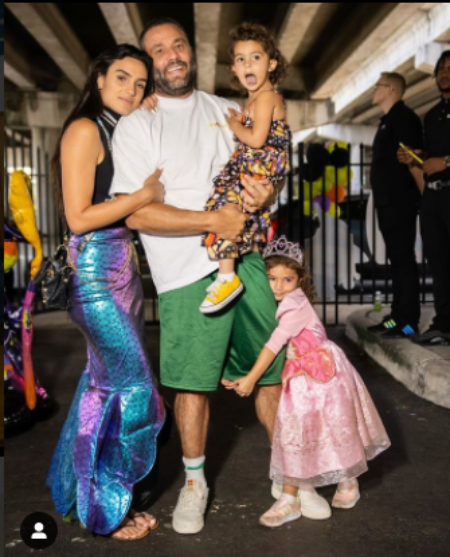 David Grutman lives a lavish life with his family in the U.S. SOURCE: Instagram

LIV is known for its Sunday night crowd that attracts athletes celebrating their victory wins, musicians parties and movie stars in their hometowns. Not to mention, he manages the fifth highest-grossing nightclubs LIV in the United States. Grutman's net worth is estimated to be more than $35 million.

David runs a Merch titled "shoprangel" through which he sells clothing brands. Moreover, he owns a Miami nightclub, restaurant and a yacht in which Kylie Jenner relaxed with baby Stormi Webster in 2018 to soak up the sun.

The father sold his 55 VanDutch "Groot" boats for $875,000. The 2015 model is stunning and was built for ballers. Several Hollywood celebrities have hired the VanDutch Groot yacht from Grutman.

Elizabeth Grutman and David Grutmen are together for over five years, They married in 2016 and still going strong.

Kaia Grutman is one of the two children of club owner David Grutman and his wife Isabela Rangel. She has a sister named Vida.

Vida Grutman is teh youngest daughter of David Grutman and his wife Isabela Grutman who are also parents to their first-child Kaia.