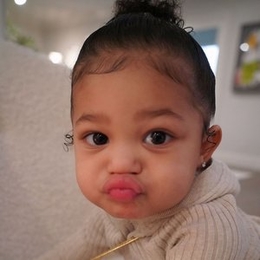 A billion-dollar baby, Stormi Webster is the only child and the daughter of the beauty mogul Kylie Jenner and rapper Travis Scott.

There is no doubt that Stormi Webster is the most famous child born into the Kardashian-Jenner clan. After all, Stormi is the beloved daughter of the youngest recorded billionaire Kylie Jenner and her on & off boyfriend Travis Scott. 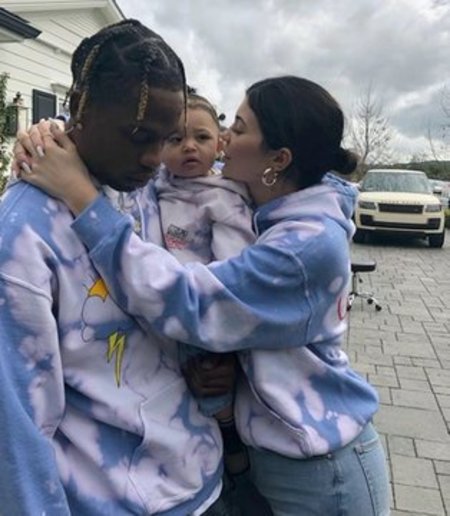 Not to mention the fact that Stormi and her whole birth and existence has been one of a kind in the pop culture as her mother, Jenner conceived her when she was only nineteen years old before welcoming her at the age of twenty.

In addition, to which, Stormi's parents and the whole family managed to keep Kylie's pregnancy a secret for nine months as Jenner also never stepped outside to be seen with her baby bump in the public and in order to escape the paparazzi.

Horrifyingly enough, the media would send helicopters to Jenner's LA mansion to assure Jenner was indeed pregnant. But, even though Jenner and her family managed to keep the pregnancy secret, Kylie and her then-boyfriend were more than delighted to share the birth of their baby girl with the world. 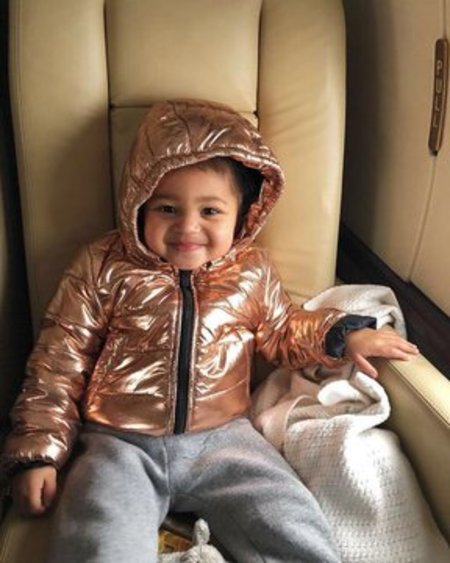 Stormi Webster smiles for a picture as her mother Kylie Jenner takes her picture. SOURCE: Instagram

The niece of Kim Kardashian was then born in Cedars-Sinai Medical Center, LA on 1st February 2018 weighing 8 lbs, 9 oz. Her mother confirmed the news by sharing a picture of Kylie holding her daughter's hand on Instagram which became the most liked picture on the app with 18 million+ likes until it was broken by an egg account in Jan 2019.

Stormi Webster is too young to stand on her own feet and decide her career path right away. But, whatever Stormi decides to pursue in her future, there's no denying that she won't ever have to worry about finance as she will inherit the billion-dollar wealth of her parents.

And, Stormi's rich parents are also known for hosting million dollar birthday party for their only child. Stormi already owns branded expensive outfits in her closet. She is already a true fashion icon. Thanks to her parents' extravagant money.