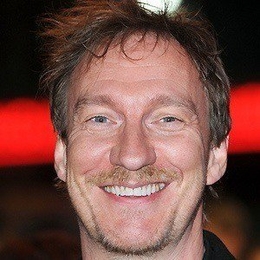 David Thewlis is an English actor who is best known among viewers as Remus Lupin in the Harry Potter film series. Though the 57-year-old gained worldwide recognition from the Potter franchise, he was already a acclaimed actor among the critics because of his work in movies such as 'Naked,' 'Seven Years in Tibet,' and 'The Big Lebowski.'

David Thewlis Is A Married Man

Harry Potter famed actor David Thewlis though, might not be available on any social media platforms such as Instagram and Facebook. Still, he has always been candid about his personal life, including his romantic life in interviews. Also, he has always publicly dated, and the names of his romantic partners has always been known. However, it is different with his current partner. 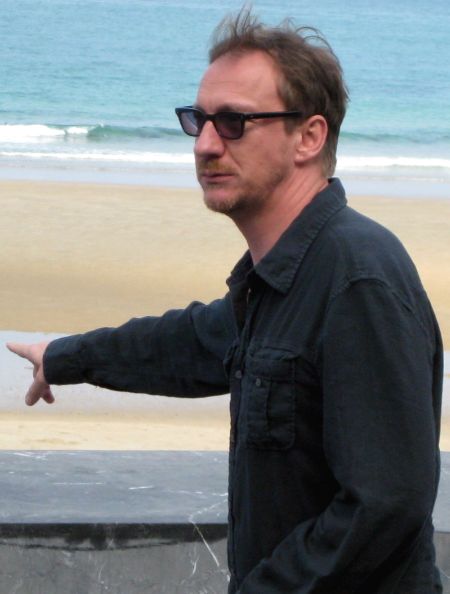 The actor is married to a French artist since 2017, but the name of his wife is not revealed. The couple lives in Sunningdale, Berkshire.

David Thewlis Has A Daughter from Ex-Girlfriend

David's current marriage is his second one. His first wife is actress Sara Sugarman. The pair were married from 1992-1994. After that, he dated actress Kate Hardie for a brief period. 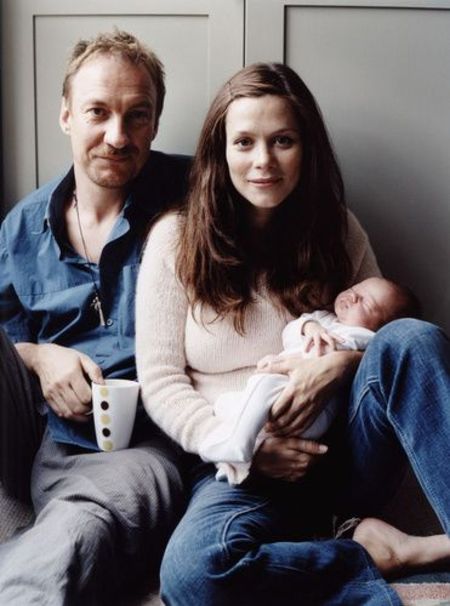 One of Thewlis's longest relationship was with actress Anna Friel. The couple started dating in 2001, which lasted for ten years. Also, on July 9, 2005, the couple welcomed daughter Gracie Ellen Mary in their life.

David Thewlis boasts a total Net Worth of $5 million, which he earned from his more than three decades of an acting career. The Blackpool actor first moved to London to be a musician but soon fell in love with acting and pursued it.

After few cameos roles in TV series, he was cast as Johnny in a movie named Naked. Critics loved the film, and he won Best Actor at the Cannes Film Festival. After that, there was no looking back for Thewlis as he started getting opportunities from big Hollywood studios.

As of now, The English actor has been part of many blockbusters, including Harry Potter Series, Wonder Woman, Seven Years in Tibet, and The Big Lebowski. Also, he will be seen in much-anticipated Avatar 2 and 3. In addition to movies, Thewlis has worked in great TV Shows as well, including Barkskins, Fargo, and Big Mouth.

The 57-year-old actor will be next seen in Charlie Kaufman directed I'm Thinking of Ending Things. The movie will be released on September 4, 2020, on Netflix and features actors such as Jesse Plemons and Jessie Buckley.

David Thewlis's wife's name is not revealed in the public. However, it is reported that she is a French artist.

Sara Sugarman is a Welsh actress and director who is known for working in movies such as 'Dealers' and 'Those Glory Glory Days'.

Gracie Ellen Mary Friel is the only daughter of actor David Thewlis and actress Anna Friel.