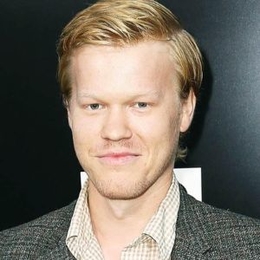 Jesse Plemons, aka Meth Damon among fans, is an American actor who has shown his wide range of acting skills in a variety of movies and TV shows. He is best known for his work in 'Fargo,' 'El Camino,' 'Breaking Bad' and 'Game Night.'

Who is Jesse Plemons's Wife?

Breaking Bad famed actor Jesse Plemons is not married and do not have a wife as of now. However, he is engaged to actress Kirsten Dunst since 2017.

Plemon and Spiderman actress first met while working in the television show Fargo. During the shooting, they developed a friendship that later turned romantic. 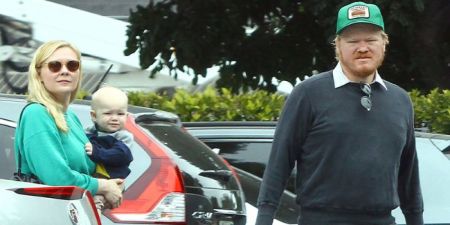 Since the engagement, the couple has welcomed a child in their life. The couple's first son Ennis Howard Plemons was born on May 3, 2018.

As for the wedding, Dunst has revealed in an interview that she and her fiance are going to tie the Knot eventually. Infact she and Friday Night Lights actor have a Pinterest board for the wedding. She also revealed the couple would probably go for a small, intimate ceremony rather than a big wedding.

Jesse Plemons's Net Worth is in Millions

Jesse Plemons boasts a Net Worth of $8 million. The 32-year-old started working when he was a child and has continuously worked since then.  In his two-decades-long career, he has been part of many popular movies and TV shows, including Friday Night Lights, Breaking Bad, Fargo, Black Mirror, Game Night, and The Irishman.

The Texas native will be next seen in Netflix movie I'm Thinking of Ending Things, which is directed by Charlie Kaufman and features talented actors such as Jessie Buckley, David Thewlis, and Jason Ralph. 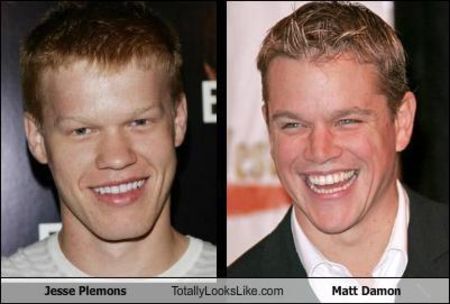 Ennis Howard Plemons is the only son of actor Jesse Plemons with fiancee Kirsten Dunst.