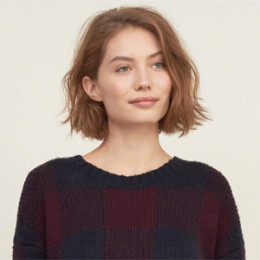 American Model, Dayna Frazer is best known as a former girlfriend of an actor, Dylan Thomas Sprouse .She is a model for Freedom Models as well as a lifestyle blogger who writes about beauty and veganism. She double-majored in political science and history at a college in Connecticut .Dayna initially worked as an assistant attorney recruiter at a law firm. started dating Dylan Sprouse on 23rd Feb 2014.

Dayna Frazer dated Dylan Thomas Sprouse. The pair also celebrated their 2-year anniversary together and commemorated the occasion by sharing matching Instagram posts in February 2016. Dayna's boyfriend starred in the Disney Channel sitcom The Suite Life of Zack & Cody from 2005 until 2008. Her boyfriend also appeared on the cover of the May 2009 issue People Magazine, in an issue devoted to 'The Suite Life on Deck'.

Dayna Frazer was born on 10 November 1992 in the United States. Her birth sign is Scorpio.

She was a double major in history and political science at the University of Connecticut. Previously, she worked as an assistant attorney.

She was raised in a small Connecticut farm town

She is a professional model famous for her works with Fenton Models and Freedom Models.

She is also a lifestyle blogger. The blog is all about lifestyle, recipes, beauty, and inspirational content called 'LeatherPetal' blog. The blog is "dedicated to physical and mental wellness, the philosophy of 'beauty' and plant-based living".

Besides a model, she is an artist too.

Details about Frazer's net worth is not revealed in the media though details about her personal life with Dylan Sprouse created many headlines.

Further, she has not disclosed anything about her house and car.

Previously, their dating rumors swirled in the media when she occasionally posted images of Dylan or two of them together on social media. 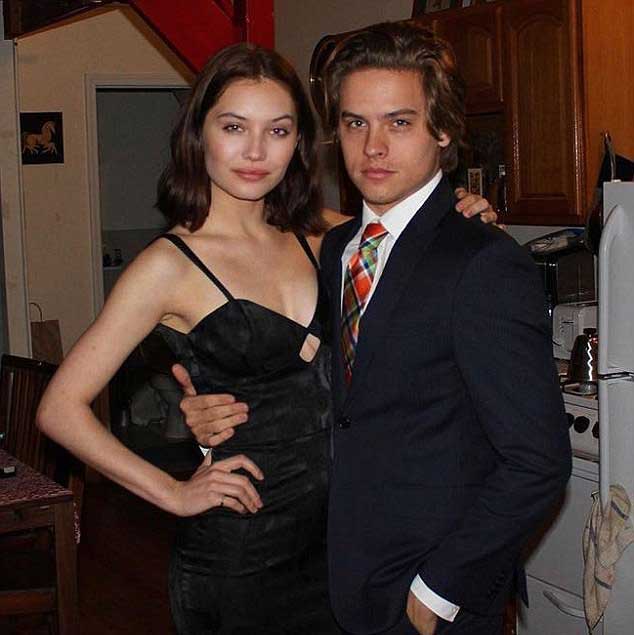 After dating one another for three years Dayna posted a crying selfie on social media with the caption, "When you find out your bf cheated on you lol." 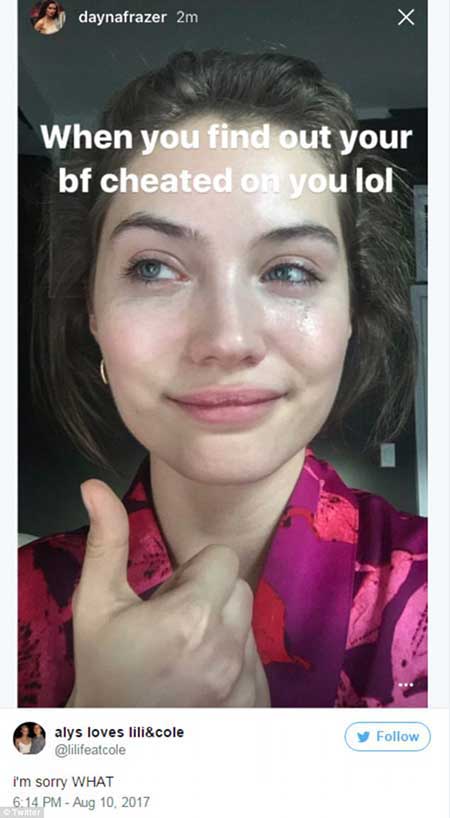 The post made fans wonder whether Dylan was unfaithful in their years long romance. Soon, she deleted all the Instagram image of her boyfriend.

'I will say this and only this: by adhering to an assumption based on limited information, you neglect the complicated nature of this issue. The truth always has two sides, and those sides have motivations, and those motivations, despite how cloudy they currently seem, are private.'

'This is complicated and it will remain complicated, but those who know me and who have known me, know well enough what kind of person I am. And that is all.'

She seems to be single at present as she has not posted any images with her boyfriend. They might have moved on separately.