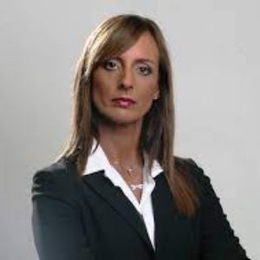 Debora Patta is a journalist, television, and radio personality from South Africa who is best known for serving as the correspondent for the CBS Evening News.

The African news correspondent Debora Patta is currently married to her third husband Andy Levy, a photographer. Debora and her partner tied the knot in 2012 in a private wedding ceremony.

Although Patta has kept her marriage under the radar, her husband is also reported to be a pro surfer and educator. Patta and Levy have been married for almost a decade without rumors of divorce or extra-marital relationship.

A popular news personality, Deborah had to face two terrible divorces with her marital life. Patta's first marriage happened to be in January 1996 with South-African filmmaker Mweli Mzizi. When Debora tied the knot with her then-husband Mweli, she faced a lot of racial abuse from South African society for marrying black skinned-man.

The marriage, however, lasted for hardly just six-year. In 2002, the couple decided to sign a divorce paper after irreconcilable differences with co-parenting one beautiful daughter named Chiara Mzizi who attended the University of Cape Town. 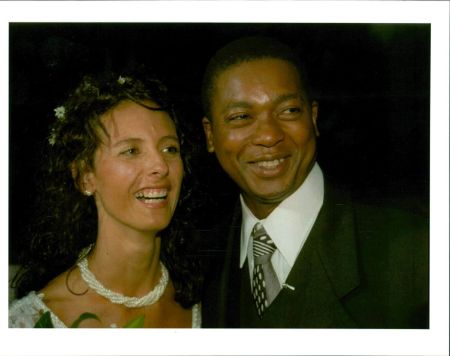 A picture of Debora Patta with her ex-husband Mweli Mzizi at her wedding. SOURCE: Pinterest

A year after divorcing Mzizi, Debora was able to find love again in life when she met businessman Lance Levitas. Soon after their romance blossomed, Debora and Lance got married in the year 2003.

Patta and her second husband also shared one child together, a daughter named Isabella Levitas whom they call just Ella. However, this marriage didn't last either. So, after eight years-long of living together, Patta and Mzizi split in 2011, and that became Debora's second divorce.

Emmy Award recipient Debora Patta has been actively involved in the news industry for more than three decades. Patta who pursued a career in journalism started by working on Radio 702 as a news reporter from 1990 to 1997. Her investigation and coverage of the 1986 crash of the plane carrying Mozambique's president and the 1987 Helderberg plane crash won her 1992 South African Checkers Journalist of the Year. 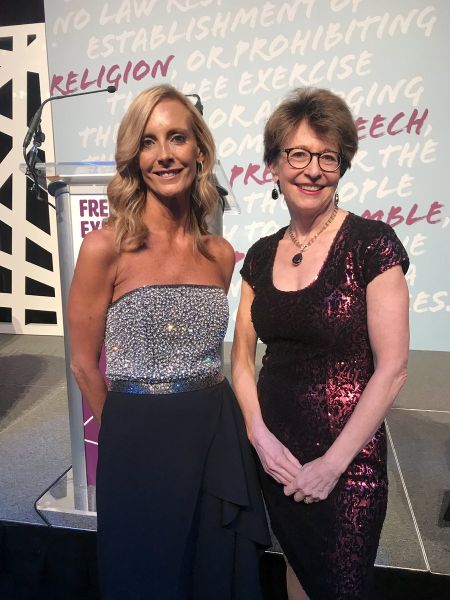 Patta's hunger and passion for journalism did not limit her only to radio. Soon after working in radio for few years, she made her first television debut on e.tv show named 3rd Degree, as an anchor. Patta also worked as an editor-in-chief and senior correspondent on the same network from 2000 to May 2013.

The veteran journalist worked for CBS News as a correspondent along with other colleagues like Norah O'Donnell, John Dias, and Amber Lee, after quitting her decades-long job in e.tv, and eNCA. The salary which Pata receives from CBS News is around $103,141 per annum. Well, considering her amazing career, the estimated net worth of Patta should be no less than $1 million. 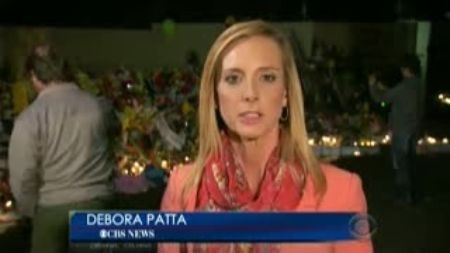 Be sure to check out MarriedWiki for more biography.

Debora Patta married South African film director Mewli Mziziin in 1996. However, the couple got divorced in 2002 and shared one daughter named Chiara Mzizi.

Debora Patta married for the second time in her life. This time with businessman Lance Levitas. However, the marital relationship lasted for only 8 years and shared one kid together.

Debora Potta exchanged the wedding vows with Andrew Levy in 2012 and been living together as a happy couple.

Chiara Mzizi is the eldest daughter of Debora Patta and her first husband Mweli Mzizi.