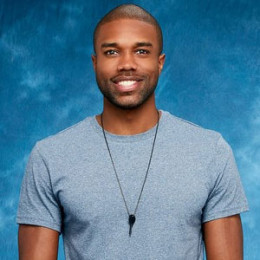 DeMario Jackson is an American reality star who rose to fame after being cast in the 13 season of the show "The Bachelorette". After appearing in the show he gained fame and soon was cast in the fourth season of "Bachelor in Paradise". He was formerly working as an executive tech recruiter in Century City for Michael Page before pursuing his career in the reality show.

DeMario Jackson was born on November 22, 1986, in San Francisco, California. For his higher studies, he attended California State University in Fresno. 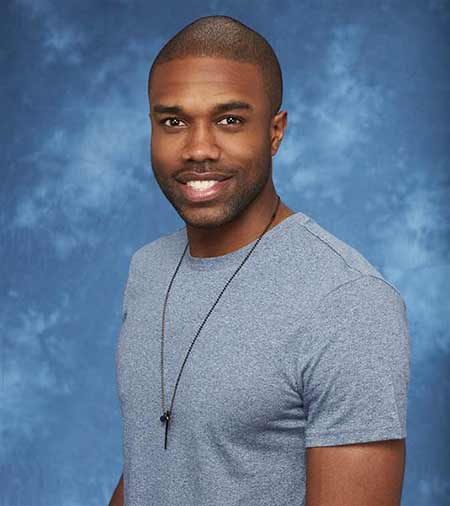 Later on, he enrolled at the Fashion Institute of Design & Merchandising from where he graduated in the year 2009.

DeMario Jackson firstly worked as an executive tech recruiter and used to work for Michael Page in Century City, Calif. Later on, he appeared in the reality show The Bachelorette in the 13th season where he had to win the beautiful Rachael Lindsay's heart. He talks about being recruited in the show by one of the producers of the show and says he didn't apply for the show on his own.

The show was hosted by Chris Harrison and he appeared alongside other contestants like Peter Kraus, Blake Elarbee, Adam Gottschalk and Bryan Abasolo. 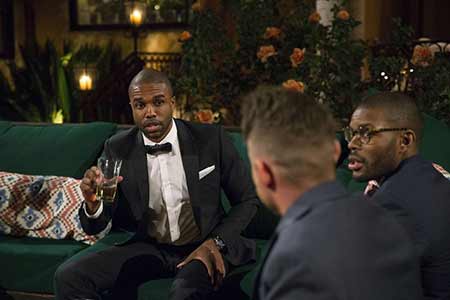 DeMario Jackson in the show, The Bachelorette.
Source: bustle

He was eliminated in the second episode when his girlfriend showed up saying she and Jackson never ever broke up and Rachael had to let him go. Bryan Abasolo won the season and got engaged to Rachael Lindsay. While Jackson was among the ones who got eliminated in week two and ranked 23rd position. The show gave him the limelight he needed and the list of his followers on social media sites grew a lot.

Later on, he also appeared in the show Bachelors in Paradise season 4 where he got stuck in a major scandal due to his closeness with fellow cast member Corinne Olympios. They were found kissing each other and having a romantic time in the pool which was recorded by the cameras. Due to their inappropriate behavior, the show was shut down for some time and continue after some days. In 2017, he was cast for some shows like The Insider, Entertainment Tonight and so on where he appeared in his own real-life role.

DeMario Jackson's net worth is not estimated as of yet. He worked as a tech recruiter from where he earned his income. For being cast in the popular show The Bachelorette season 13 he earned a big amount and later on he was cast for Bachelors in Paradise. 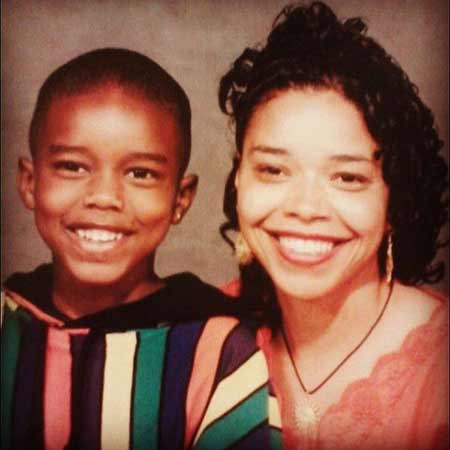 Jackson and Olympios were involved in a scandal where they got too cozy and all the cameras caught it. They must have solved all their issues as they were seen hanging out on Coachella in April 2018. Many people want them to date because of their intense chemistry but Olympios already have a boyfriend named Jon Yunger.

He has a younger sister who just graduated from high school. Jackson has around 123k followers on his Instagram account and has posted 102 pictures as of July 31, 2018. He is inspired by Denzel Washington and states him as his favorite actor. Jackson stands at a tall height of 6'4 which initially makes him attractive. He describes himself as a mix between Seth Cohen and singer Kanye West.