Home Article DeMario Jackson reconciling with Girlfriend after Controversy at Bachelor In Paradise; Find out about his Sexual Harassment charges 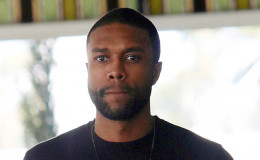 The week wasn't going well for DeMario Jackson, as one of the star from the show, Corinne Olympios, Bachelor In Paradise accused him of sexual assault.

As everything was going bad, his former girlfriend, Lexi Thexton, came to his aid and stated that the reality star would never put his hands on a lady, especially when she is drunk.

Looks like he made a terrible mistake leaving his girlfriend for the show, but after her remark is it the sign of their reconciliation. Let's find out.

It was a bad week for him and everything was not going according to his plan. But then his former flame came to his rescue as she stated that her former boyfriend will never do such things. 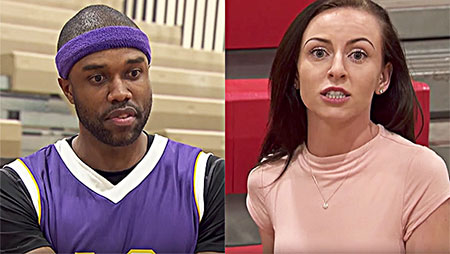 DeMario girlfriend Lexi came to his rescue and stated that her former husband would never take an advantage of a drunk woman, Source: Hollywood Life

Although she used a weird way to announce about her boyfriend's nature. Lexi claimed her boyfriend may be 30 but he always acts as a child and parties too much.

She also added that he is not the type of man who would take advantage of a female who is not in her proper state of mind.

Hard to believe, this is the same woman who called him a "sh***y guy." He remarks make us kinda weird and cringy, wouldn't you say?

So now after his girlfriend supported, is it a sign of good things to come? Will the couple reconcile? For now, we cannot say anything further about their relationship but one thing is for sure, she respects him.

For many of you newbies out there who don't know anything about his sexual harassment charges then fret not as we'll tell you all about it in this section. 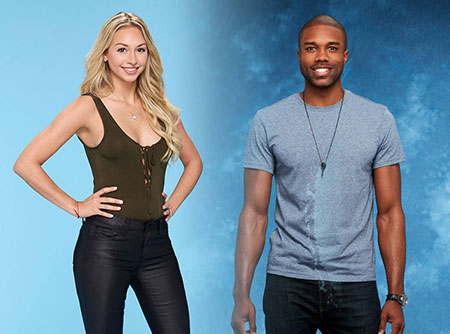 Their actions were getting shot at the camera, and nothing seems to be off at that time. It was until Corinne accused him of taking advantage while she was drunk.

Due to this wild accusations, the production was for some time shut down. Talking about the incident, Corinne's rep stated,

"As DeMario is well aware, the footage that was in the promo was not of the encounter that caused production to be shut down."

"The encounter that caused production to be shut down took place much later in the day, and it was in a hot tub, not a pool.... Corinne has never leveled any accusations at DeMario."

For now, the show is now shooting again and the show will go on, but just without DeMario. And what's more, DeMario is now negotiating for the latest installment of Dancing with the Stars. 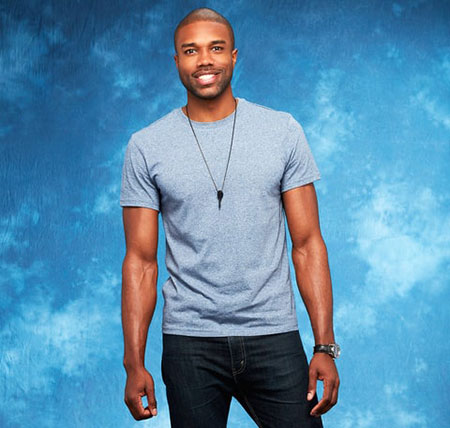