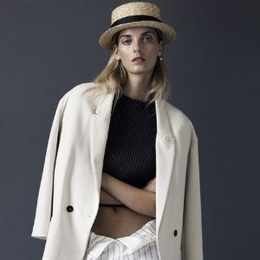 Denisa Dvorakova is a gorgeous Czech model who has been slaying the modeling industry through her perfectly curved body and modeling skills. As of now, she has worked for brands like Prada, Chanel, Fendi, Versace, and Chole.

Denisa Dvorakova is single as of now. Surprising right? Well, the glamorous model is out of any dating relationship and seems focused on her career. 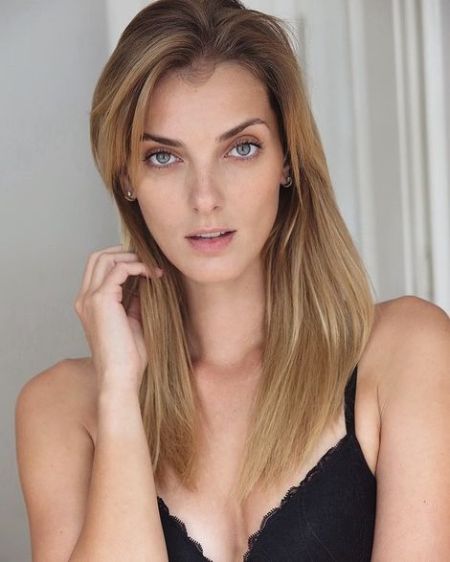 Although the model has won millions of hearts through her charming personality and modeling skills, it looks like no one has been able to win the heart of the model. Maybe she is waiting for her soul mate.

Denisa Dvorakova is a Millionaire!

Denisa Dvorakova possesses a net worth of $5 million of 2020. She gathered that fortune from her career as a professional model. 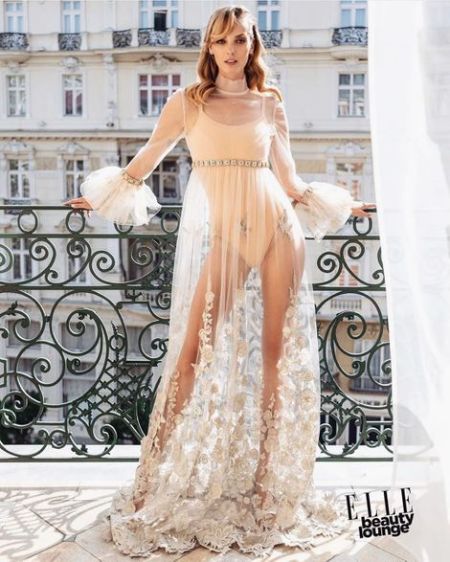 Dvorakova started her career when she joined scouting for new models in Prague in 2005. Just after that, she signed a contract with the Czech branch of Elite Models agency. Thanks to her charming looks and modeling ability, she modeled for many brands like Prada, Chanel, and Chole.

In 2006, she won the Elite Model Look competition at the age of 16. This competition gave Denisa a boost and helped her to gather many more modeling projects for her. Following this, she appeared on the cover of Vogue Italia, Dazed & Confused, Elle Czech, and Harper's Bazaar Singapore magazines. 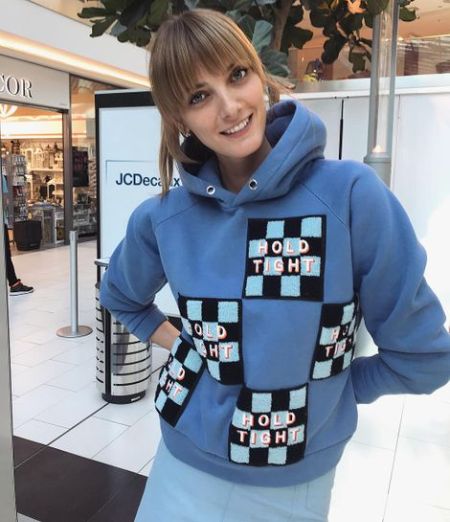