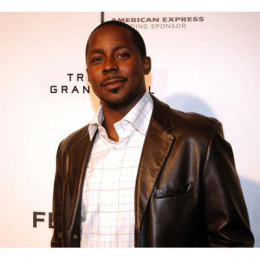 Desmond Kevin Howard is a college football analyst for ESPN and former NFL wide receiver, kickoff and punt returner. For the Green Bay Packers, Jacksonville Jaguars, Washington Redskins, Oakland Raiders and Detroit Lions, he played professionally in the National football League. He helped his team to get the Super Bowl as well as voted the Most Valuable Player of Super Bowl XXXI and is also the first and only special team’s player to win the award.

Desmond Howard was born on 15 May 1970 in Cleveland, Ohio to J.D. Howard and Hattie Howard. He has a brother named Jermaine Howard. His birth sign is Taurus.

While studying at St. Joseph High School, he received All-Ohio and All-American honors. He is the receiver of three varsity letters each in football, track, and basketball. 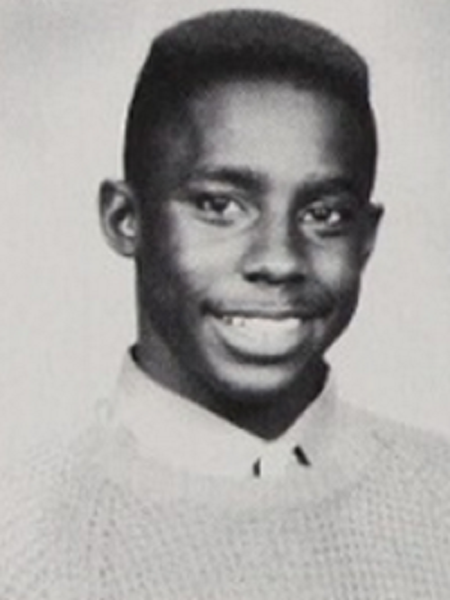 During his high school career at the University of Michigan, he won Maxwell Award, Heisman Trophy, and Walter Camp Award. He completed graduation with a bachelor's degree in communications in 1992.

After a successful college career, he became the part of Washington Redskins. He was fourth overall in the 1992 NFL Draft. Mostly known as a return specialist, he's also played wide receiver.

In 1995, he played a season with the Jacksonville Jaguars and was selected in the 1995 NFL expansion draft. He's most recognized with his performance for the Green Bay Packers in 1996 and played until 1999.

Most reportedly, he also played for the Oakland Raiders for a year and Detroit Lions for three years. He spent the rest of his career until his retirement after the 2002 season.

Recently, Desmond, 48, is working as a college football analyst for ESPN. He traveled with Kirk Herbstreit, Lee Corso, and Rece Davis during the pre-game show ESPN College Gameday to marquee matchup sites.

During his college career in the University of Michigan, he became the winner of Heisman Trophy in 1991. The former NFL player was voted the Most Valuable Player of Super Bowl XXXI. He is the first and the only special teams player to grab the prestigious award.

Howard has an estimated net worth of about $14 million at present. Though details about his previous contracts are not revealed, he had a $6 million deal with the Oakland Raiders.

The College GameDay analyst signed a multi-year deal to remain ESPN still, the terms of the deal were not disclosed.

Howard is living a blessed life with his wife Rebekah Howard. Rebekah is a licensed attorney and a marketing and event manager executive having more than 15 years of experience in her work. 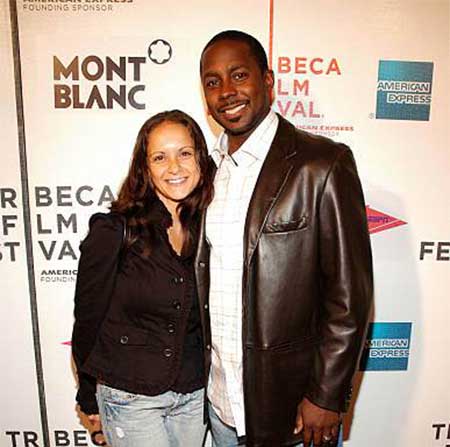 She is also the executive director of The Tamika Huston Foundation, a non-profit organization that helps families and relatives of missing people.

The couple is currently living in Miami, Florida with their 3 kids; two sons Dhamir Howard and Desmond Howard Jr. and a daughter Sydney Howard.

She is a licensed attorney, marketing and event management executive who has experience of over 15 years. She is also the executive Director of The Tamika Huston Foundation for the Missing which is a non-profit Foundation.

She is a pretty girl who is often praised by her parents for being so sensible and obident.

He was born healthy and safe with his twin brother. He is often seen pictured with his family.

He was born safe and sound and is the twin brother of Desmond Jr. He plays football with his dad at the leisure time.