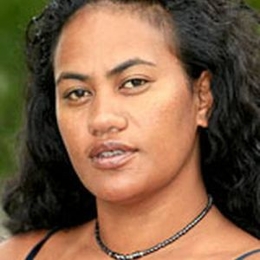 Dianna Fuemana is a half Niue and half Samoan director and writer from New Zealand. She came into prominence from the play 'Mapaki' which she wrote and starred in.

The exact age of Fuemana is not known; however, many websites claim that she is in her late forties. It's also claimed Fuemana was born in the year 1973 which makes her age to be 49 in 2022, making her nine years older than her husband, Jay Ryan. 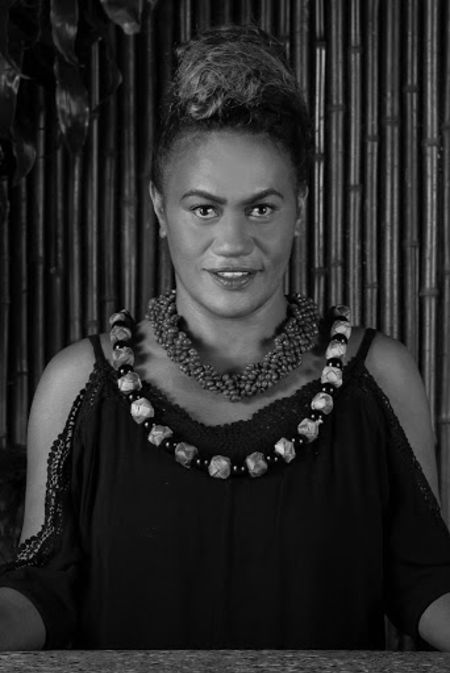 Dianna Fuemana is half Niuean and half Samoan.

Fuemana may be hesitant to talk about her age, but she is very proud of her mixed ethnicity. Her father, Togavale Fuemana, is from Niue, and her mother, Falemalama Fuemana, is from Samoa. So,  Dianna has Niuean and American Samoan ancestry. Her mother Falemalama, died unexpectedly in 2006 of a heart attack at the age of 64.

Dianna Femana and the "It Chapter 2" actor Jay Ryan started dating in the mid-2000s after being friends for many years. So, has the couple finally tied the knot?

Well, it is sad news for all the fans who want to see this couple in a wedding dress. The pair did not get married for years, but there were plans involving their wedding. 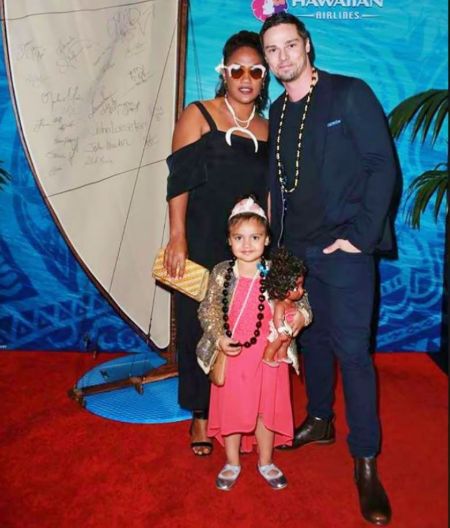 Dianna Fuemana and her husband reportedly got a secretive wedding in the presence of their family and friends only. Not to mention, Fuemana keeps her children and private life away from public attention.

The couple is more than happy being partners with one another and raising their daughter Eve Bunyan together. The couple's first child was born in March 2013. Moreover, Dianna and Jay are also parents to two more daughters whose identities are unknown. Those two children, however, belong to Dianna and her former partner.

Dianna Fuemana Has Two Children From Her Past Relationship

When Dianna was just sixteen, she left school and got married. Soon, she gave birth to a son named Solomon Elisaia and four years later welcomed a daughter named Reid Elisaia. 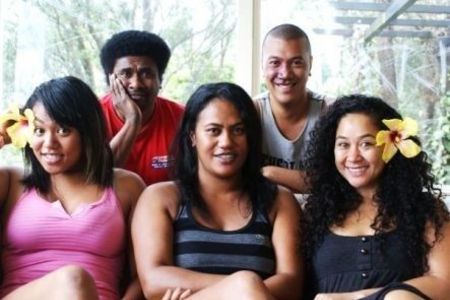 Dianna Fuemana with her daughter(first from right) and niece and nephews. SOURCE: New Zealand Herald

Sadly, the marriage did not last long, and by the twenties, Fuemana became a single mother to two children. The name of her ex-husband is not revealed in public.

Dianna Fuemana Career and Net Worth

In the nineties, Dianna was living on the Domestic Purposes Benefit (DPB ) and was raising two young kids. However, her stars changed when she wrote and starred in the play Mapaki.  It gained many positive reviews and won many awards in New Zealand. Soon, it began performing in United Staes and Greece. After that, she wrote three more plays which were equally sucess. 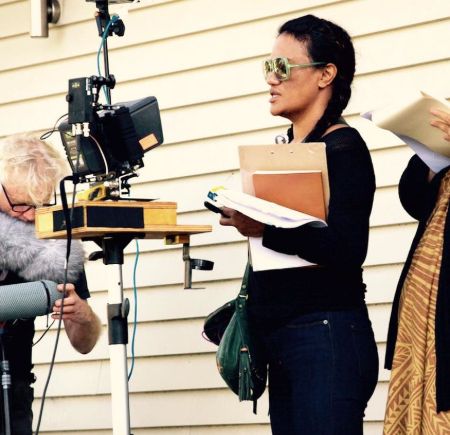 Dianna Fuemana is a writer and director. SOURCE: The Coconet.tv

Now she has transitioned into writing screenplay and is credited in television shows such as "Interrogation" and "Good Hands." She has also tried her hand in directing and till now has directed a short film "Sunday Fun Day" and feature film Vai.

Fuemana has established herself as a director and writer and boasts a total net worth of $200,000.

When Dianna Fuemana was sixteen years old she left her house and got married. She shares two children with her ex-husband.

Eve Bunyan is the daughter of Dianna Fuemana with her boyfriend Jay Ryan. She was born in 2013.

Solomon Elisaia is the first child of Dianna Fuemana. He was born soon after her marriage.

Reid Elisaia is the second child of director Dianna Fuemana. She was born four years after her brother Solomon.