Home Article Jay Ryan and Girlfriend Dianna are Dating since years. Has a Child; daughter together. Is the Couple getting Married?

Jay Ryan and Girlfriend Dianna are Dating since years. Has a Child; daughter together. Is the Couple getting Married? 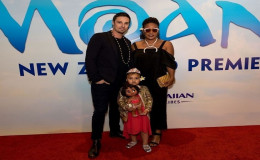 The Equity Ensemble Award winner for Outstanding Performance by Ensemble in a Miniseries or Telemovie for the series, Top of the Lake, actor Jay Ryan is lucky in terms of both of his professional as well as personal life.

He gained much of the name and fame from his career and at the same time, he is blessed to have such an amazing partner like Dianna Feumana. Not only this but also is lucky to have such an adorable daughter in life. If you want to know more about his personal and professional life than stay with us!!!

Jay Ryan And Girlfriend Dianna Feumana Are Dating Since Years; Is The Couple Getting Married?

The actor, Jay is in relation with his longtime girlfriend, Dianna Feumana who is a Canadian-NewZealand writer. The couple is living together for a long time. They support each other even in their professional work as well.

Feumana is a writer. She studied Master of Creativity and Performing Arts from the University of Auckland in 2005.

They seem a perfect couple giving us some serious relationship goals.

The duo, however, has not been married yet. The pair seems to share a great bonding together and also share a deep love but is still not ready to be each others' husband and wife.

Maybe they are waiting for the time right time. 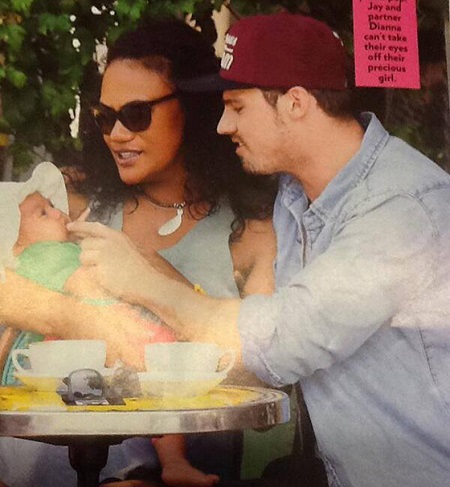 Jay, Dianna along with their child

The pair is rarely seen in the public and attends only a few of the ceremonies together. Hope to see them married soon in the future.

The couple Is Blessed With A Child; A Daughter

They welcomed their first baby girl in March 2013 and named her as, Eve. The couple was planning to keep secret about their daughter, however, later on, Jay himself announced it on TV Week Australia. 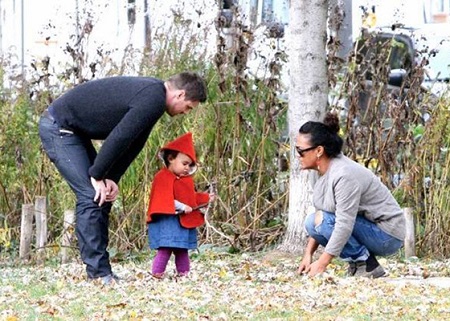 The whole family together in a picture

The pair was very happy to have such an angel and spend most of their spare time with their daughter. They even take their child to most of the functions together.

Floating into my birthday evening nicely..Thank You for the birthday wishes Y'all. ????????? pic.twitter.com/6GMwA8FFuP

''It's changing my life and really put a lot of things in perspective. I never expected to be a dad at my age and she was a little bundle of surprise for me and my partner, but it makes me realize how important family really is.''

We are still waiting for the big day when the two will marry and become an official husband and wife. Well, let's wait and watch what's up next.

As the star is no active on social media like Instagram, it's difficult to get updates about their family life, relationship, and current updates.

Jay Ryan's Career As An Actor

Jay was interested in acting since his childhood so in 1998 he debuted on TV from the series, Young Hercules. After that, he started appearing in various other TV series and movies too. In 2000, he featured in the series, Xena: Warrior with a small role.

In the early 20s, he changed his nickname to Ryan from Bunyan while auditioning in Los Angeles. He did it because the word Bunyan sounds similar to bunion which means a bulge on the first joint of big toe caused due to swelling of fluid under the skin. 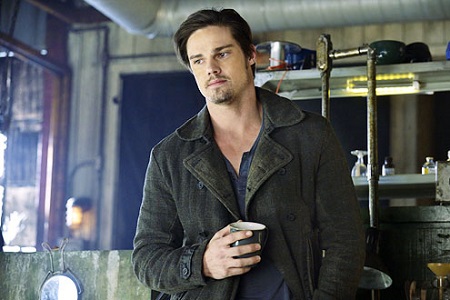 Jay in one of the scenes of Beauty & the Beast
Source: TV Guide

Nearing the end of 'Fighting Season' - blood, sweat and tears - coming to @Foxtel in 2018 pic.twitter.com/sVdTf62qLA

In 2012, he also appeared in the movie, The Beauty and the Beast pilot of CW as a male lead. His amazing acting skills helped him to grab much of the attention from the audiences. Jay is working more for his next projects as well. 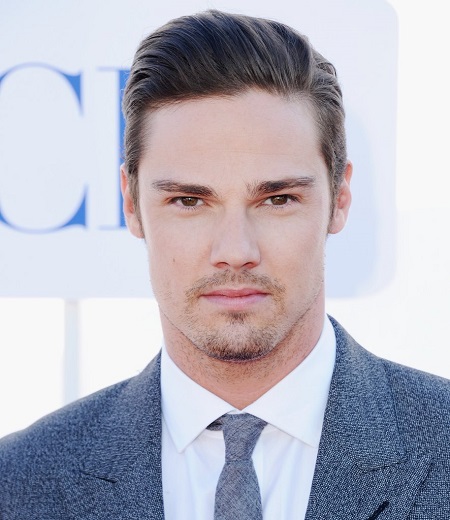