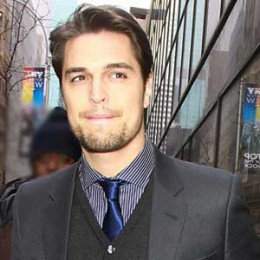 Diogo Morgado is a Portuguese actor widely appreciated for his role of Jesus Christ in the 2014 movie, "Son of God". His breakthrough role was in the Portuguese TV series, "Amo-Te, Teresa" where he was cast in the role of Miguel. The show was named the No. 1 Television series & stood amongst Portugal's highest-rated series and Morgado received massive appreciation for his role. Similarly, for his brilliant performance and determination, he was honored with the title GQ Men of the Year. 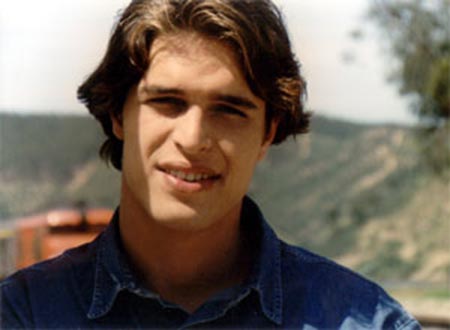 He was interested in acting at an early age and trained himself well to pursue acting as his future career.

Morgado is professionally an actor who has acted in Portuguese, Spanish, and American movies. He debuted in the entertainment industry in 1997 at age 15 from the television series named Terra Mae. His role, Miguel in the Portuguese TV series, Amo-Te, Teresa was his breakthrough role as it was named the No. 1 Television series and was amongst Portugal's highest-rated series. The same year he was seen in a miniseries name A Mulher do Senhor Ministro.

His Hollywood debut happened in 2013 from the miniseries The Bible where he appeared in the role of Jesus Christ. Later on, the series was adapted to a 138 minutes movie called Son of God. 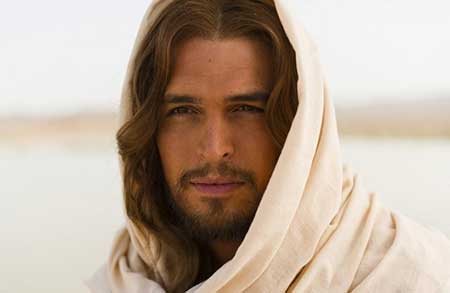 Aside from American and Portuguese movies, Morgado has also featured in some Spanish movies like Mamy Blue, Star-Crossed, Dos Rivales Casi Iguales and Brazilian films like The Jungle and Revelacao.

His 2016 series MacGyver is an American action-adventure series where he appeared in the role of Carlos which was originally released on September 23, 2016. In the series, he was cast alongside Lucas Till, Sandrine Holt, and Isabel Lucas.

Morgado is also pursuing his career as a writer and directing as he has been writing Portuguese and English movies. His self-written movie Signal was highly acclaimed and received a prestigious award.

Diogo Morgado is estimated to have a net worth of $18 million. His main source of income is his acting career. He has appeared in the number of American, Portuguese, Brazilian, and Spanish movies from where he earned a decent salary. Similarly, his advertisement and endorsement deals add more to the value.

As of 2018, Diogo is single and isn't involved in any relationships. He was married to actress Catia Oliveira but because of their personal differences, the couple divorced in January 2017.

They have two children together-sons, Santiago born on September 2, 2009, and Afonso born in 2016. Prior to Catia, he was involved in a two-year relationship with Portuguese actress Sofia Duarte Silva from 2002 to 2004.

Diogo Morgado was married to Catia Oliveira for some years. They have two sons together who are named Santiago and Afonso.

Diogo Morgado and Catia Oliveira gave birth to their second son Afonso on the year 2016.