Home Article Actor Diogo Morgado Separated from Wife of 8 years. The Couple Shares Two Children. Find out the reason behind their split

Actor Diogo Morgado Separated from Wife of 8 years. The Couple Shares Two Children. Find out the reason behind their split 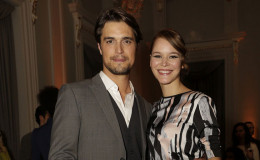 Diogo Morgado is one of the famous Portuguese actors and an international star too, most famous for his outstanding role as the Almighty God Jesus Christ in American mini-series The Bible.

There's no doubt that Diogo is a brilliant actor and performer, but today, we're not here to talk about his movies and characters. Instead, we'll talk about all the personal details of the handsome actor that remained under the radar.

Just recently, this model turned 36-year-old actor, separated from his wife, Catia Oliveira, and rumors are that he's already moved on with another gorgeous woman!

Could this be true? It's time to find out!

The Son of God actor, Diogo is no longer a loving husband as he and his wife Catia Oliveira have separated since January 2017. 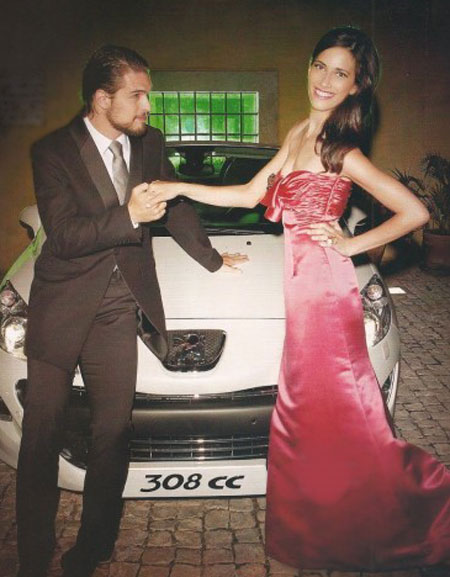 Actor Diogo with his wife Catia in a photo shoot, Source: Fanshare

The main reason behind their separation still remains a mystery as neither of the estranged couples has released their statement in the media. Also, there's no confirmation about the pair's official split. 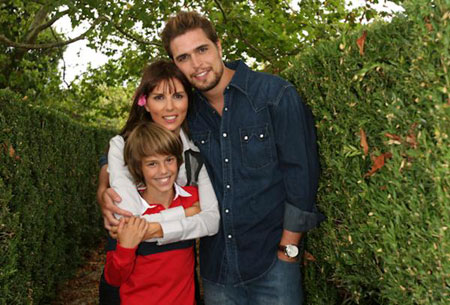 Diogo with his wife and elder son Santiago, Source: Pinterest

Not only this, they haven't yet filed for divorce and the further proceedings of divorce are yet to be finalized. Perhaps the couple might be taking some time to cool things off and reconcile.

However, there are no signs of possible reconciliation from either of the pair. 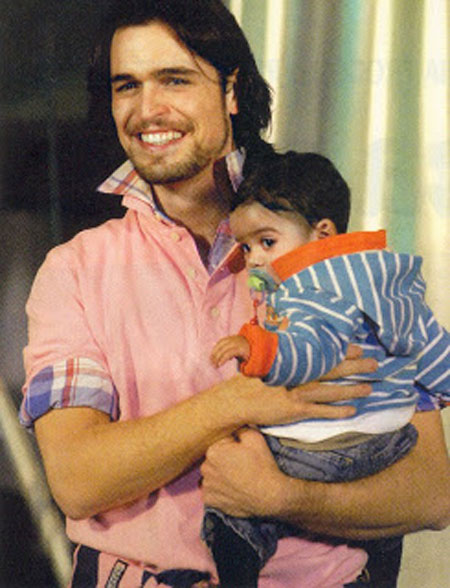 The pair got married back in 2008 and together shares two beautiful children, sons Santiago born in 2009 and Afonso, who was just born last year in 2016.

After throwing away his nine years of relationship with his lovely wife Catia, Diogo is rumored to be dating Portuguese actress Joana de Verona.

Well, the rumored pair is spotted a couple of times together at events and parties and the Ouro Verde, romantic movie co-stars is rekindling romance secretly. 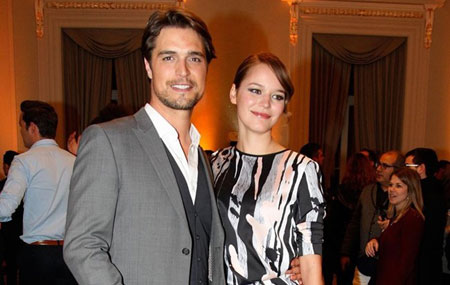 Various sources have confirmed that the duo is dating since February 2017 and have even speculated that their alleged relationship with Joana might be the main reason behind the actor's divorce. 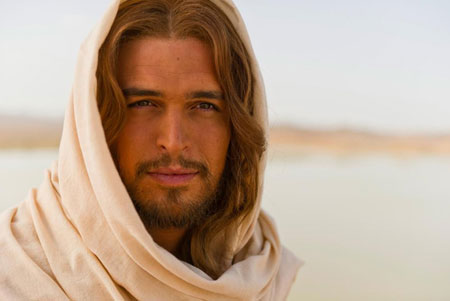 All in all, we wish this actor best wishes for his future endeavors and hope he settles down soon with his new girlfriend and lives happily together.