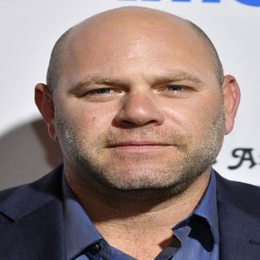 American actor Domenick Lombardozzi is working in the entertainment industry for over twenty years. In his long and career,  he is part of many sucessful projects such as "The Wire," "Boardwalk Empire," and "Entourage."

The "Boardwalk Empire" actor Domenick Lombardozzi relationship status is a mystery. Many online websites claim that he is a happily married man. This assumption was made based on his tweet on April 5, 2011.

The actor indeed mentions wife in the above tweet, but there is no other evidence that might suggest he is a married man.

Infact the actor has never mentioned his wife in any interviews or posted pictures in any other social media platforms. Thus it is difficult to say whether the actor is single or is enjoying the marital bliss.

Domenick Lombardozzi Connect To His Fans Through Social Media

The Italian-American actor is active on social media platforms such as Twitter, Instagram, and Facebook. Through these online sites, he regularly updates his fans about his upcoming projects. 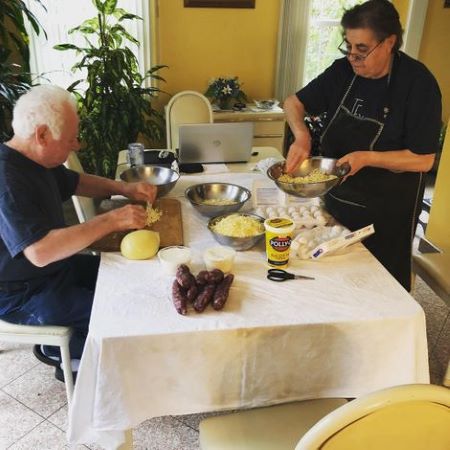 The star, furthermore, regularly posts pictures of his daily life. Based on his social media accounts, one can see he is close with his parents and brothers. Also, he is a gardener and uploads the picture of the plants; he has grown.

Domenick Lombardozzi is a Millionaire

The 43-year-old actor holds an overall net-worth of $1 million. He started working in the entertainment industry a the tender age of seventeen. His debut movie was "A Bronx Tale" that was directed by Robert De Niro. 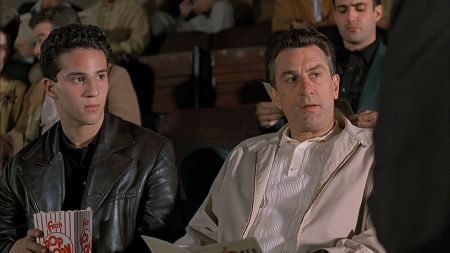 The New York native continued to work in the entertainment industry and played minor roles in several films and television. He finally got recognition when he played the character of Det. Thomas Hauk in megahit series "The Wire."

The star's profile furthermore rosed with the projects such as "Breakout Kings," "Ray Donovan," and " The Deuce."

It looks like his popularity will further rise in 2019. He recently played the role of Anthony "Fat Tony" Salerno in the Martin Scorsese directed movie "The Irishman." In the film, he will be sharing the screen with actors such as Al Pacino, Joe Pesci, and Anna Paquin. 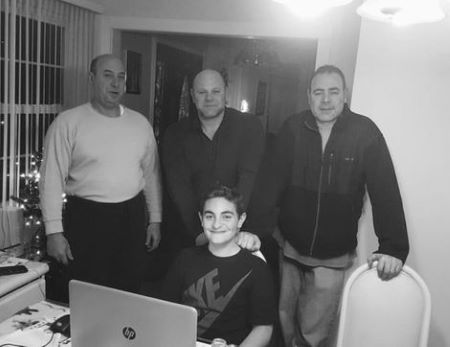