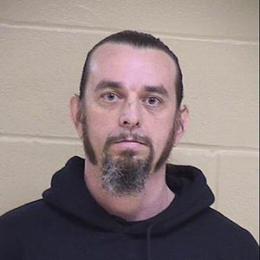 The MMA coach, Donny Aaron trains the fighter to make them capable of competing in the major tournaments. He owns a gym, Karate Mafia in Shreveport, Lousiana, where he teaches fighters to find their own style.

The MMA coach, Donny Aaron trains the fighter to make them capable of competing in the major tournaments. He owns a gym, Karate Mafia in Shreveport, Lousiana, where he teaches fighters to find their own style.

Donny Aaron is a married man to his MMA fighter wife Andrea Lee and has a daughter, Ainslee. His wife is a famous flyweight fighter who has competed in the Ultimate Fighting Championship. 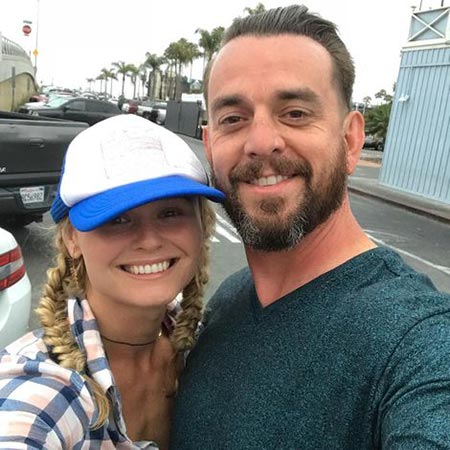 The couple shares a strange relationship as they've been in trouble in the past. Despite all the issues, Donny managed to stay together with her so far. Moreover, they are parents of a daughter, Ainslee and managed to keep the secrecy of her details.

With the shady past, Aaron was charged with domestic violence in 2018. There were reports claiming he had a violent dispute with his wife however he was never arrested for it.

The MMA coach was previously married to an unknown woman and didn't even speak about it in the media. He got divorced from his ex-wife for some unknown reasons, but one could guess his violent nature could be the reason for his failed marriage. Moreover, he served jail time for assaulting his ex-wife's fiance.

Donny Aaron is a man with many crime and violence allegations. Besides, he was involved in domestic violence with his wife. 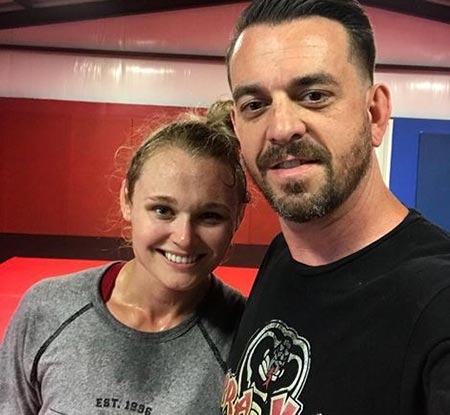 In 2005, Aaron shot a man dead right outside his own house. The incident happened while Aaron and the guy Ronald Jamison were confronting, Aaron fired a shot which killed Ronald.

The police report claims that Donny shot him seven times for self-defense. Jamison threatened him and was reaching for his gun before Donny fired a shot. However, there was no gun in Jamison's car and only his then-girlfriend was there to see the whole incident. Later, the court sentenced him to five years of jail in 2009.

You May Also Like: Arielle Goldrath Husband, Children, Personal Life, Net Worth

On 2018, he was charged with domestic violence with his wife. However, he avoided jail time as he went off from the scene on the night. Also, he has a tattoo of a 'Swastika' on his left arm and a 'Nazi SS' bolt symbol on his right arm. The tattoo is known to be Neo-Nazi hate symbols.

Know About Donny Aaron's Net Worth

Donny Aaron makes a net worth of around $400,000 to $700,000. He runs a gym, Karate Mafia in his hometown and coaches some fighter to prepare them for a competitive fight.

Aaron has a decent career as a coach who trains the beginner fighters in his gym. Some of his fighters made it to the American Kombat Alliance, which is a competitive tournament. Besides, he was a police officer back in the days and left to pursue his career into the sports. 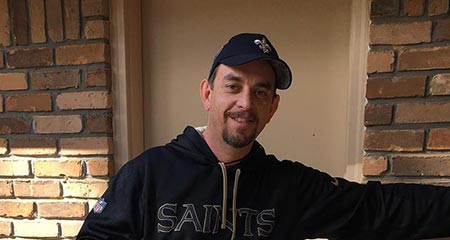 Donny is a Muay Thai Coach who trains the newcomers to find their own style. Besides, he had a long history of crime and domestic violence. Besides, he coached MMA fighters like Jordan Woodle, Kendrik William, and a few others in his gym Karate Mafia in Shreveport, Lousiana. His wife Andrea Lee is an MMA fighter who competes in a flyweight division on UFC. She has fought against the likes of Jamie Thorton, Ariel Beck, and so on.

Stay tuned with marriedwiki for more information about your favorite celebrities

Donny Aaron married an unknown girl in the past and kept the details of his marriage to himself.

Donny Aaron tied a knot with an MMA flyweight fighter Andrea Lee on a private wedding.