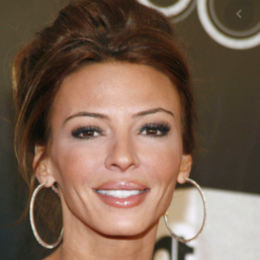 Drita D'Avanzo is an Albanian reality television personality best known for the VH1 reality series "Mob Wives." Besides that, she starred in several episodes of the short-lived spin-off show Big Ang.

Who is Drita D'Avanzo's Husband?

Drita D'Avanzo was married to career criminal Lee D'Avanzo in 2000. Lee was a member of the New Springville Boys and the Bonnano crime family associate. Drira and her spouse Lee were married in 2000. 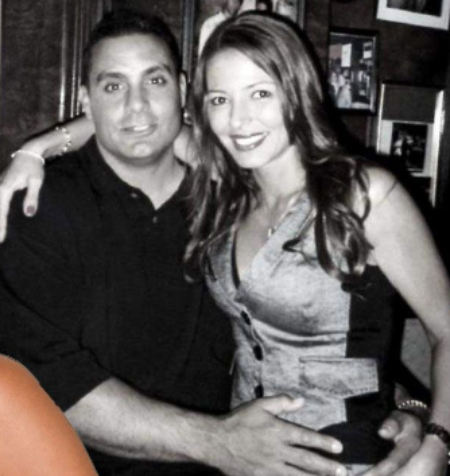 D'Avanzo shares two beautiful daughters Aleeya D'Avanzo and Gizelle D'Avanzo with her spouse Lee. Drita still wrote letters to the court for Lee D'Avanzo's release mentioning Lee has been an amazing dad to his daughters. Currently, Drita works as a freelance makeup artist and manages her cosmetic line.

Is Drita D'Avanzo in Jail?

In 2003, the father of two was sentenced to sixty-two months in federal prison, convicted of marijuana supply, money laundering, loansharking and racketeering. 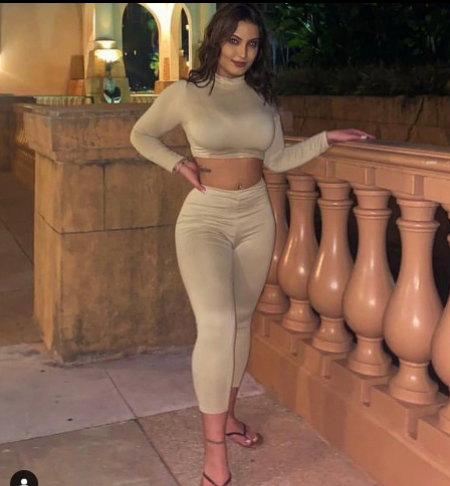 Lee had two guns in the house with his children. At the time, Lee stood before Drita when there was other contraband in the place. In addition, Lee tried to break into a Staten Island bank vault using high-speed drills. The police arrested the Drita-Lee duo while living in their Staten Island home.

In December 2019, Drita D'Avanzo and Lee were charged with drug possession and firearms following a search warrant executed at their residence. The allegations against Drita were dropped, but Lee pleaded guilty to the charge and got five years behind bars. In total, Lee has six criminal convictions, including four felonies.

Lee's father was killed when he was seven. So the childhood trauma led him down the wrong path. His rap sheet has spanned eighteen years.

Lee has served time for assaulting a victim with a lug wrench. Narcotics trafficking and bank burglaries. 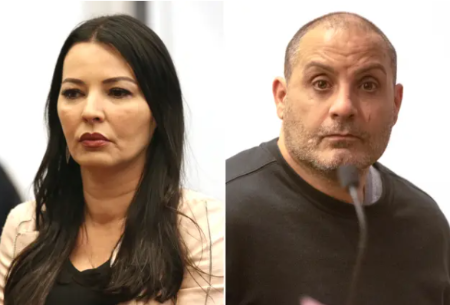 Drita and Lee were prisoned for criminal possession of weapons. SOURCE: tmz

Before marrying Drita D'Avanzo, Lee was dating a fellow "Mob Wives" cast member Karen Gravano. Lee was in a relationship with the Mob Daughter for seven years. The romantic affair between the two created some issues between Karen and Drita over the years.

Drita D'Avanzo dated Marc for more than three years while Lee D'Avanzo was in prison. Upon the mobster's release from prison, he reportedly beat up Marc so badly that he was admitted to the hospital for two weeks. 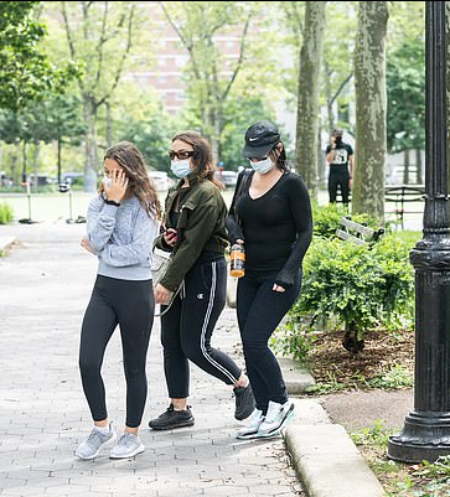 Drita gave birth to her second child, daughter Gizelle D'Avanzo on November 11, 2007. Her birth sign is Scorpio. Drita's kids have a close bond and study at a local high school. D'Avanzo's daughters have Instagram accounts with thousands of followers. Also, they frequently appear on Drita's Instagram wall.

Drita has an estimated net worth of $1 million as of 2022. Most of her wealth comes from her career as a reality star in Big and Mob Wives. D'Avanzo receives a paycheck of over $8000 per episode.

Besides, D'Avanzo worked as a freelance makeup artist for some upscale cosmetic companies. She has launched a cosmetics line, "Lady Boss by Drita."Before he was arrested, her husband was an American mobster with a net worth of $500,000. Lee D'Avanzo ran the New Springville Boys, who worked under the Bonnano and Colombo Crime Families.

Where is Drita D'Avanzo Now?

HouseDrita D'Avanzo currently resides in the United States with her two grown daughters. She has raised her kids as a single mother without her husband, Lee D'Avanzo.

In the 2000s, Lee and Drita were imprisoned on suspicion of criminal possession of weapons, controlled substances, and firearms. D'Avanzo duo were at their home on Woodvale Avenue, Staten Island, New York, on December 19, 2019, during a raid. 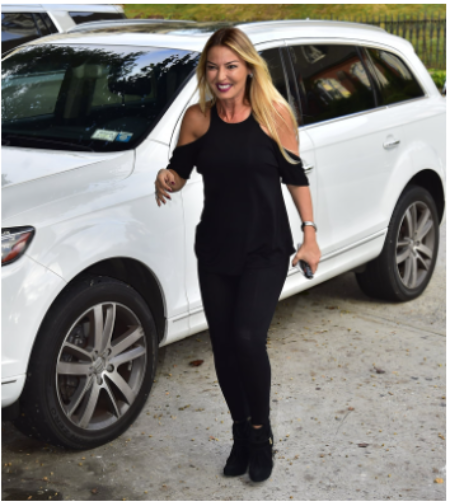 On February 21, 2020, Drita was cleared of all allegations, but her husband was sentenced to over five years in August 2020. He pleaded guilty to firearm possession while being a convicted felon.

Lee D'Avanzo, who is 52 years old, is incarcerated at FCI McKean, a medium security Federal prison in Lewis Run, Pennsylvania. Lee is set to release on July 14, 2024.

Mob Wives, an American reality series, focuses on the lives of a group of associated women at a crossroads, fighting to find their own identities and carrying on while their partners do mob-related activities.

Check out the clip of Drita D'Avanzo on Mob Wives!

The tight-knot women cope with their families, friends, and each other while they tend to do what's better for themselves, their children, and their future.

Drita D'Avanzo has an appealing body figure with a height of 1.72 m and weighs 64 kg. Her half-hourglass-shaped body is measured in 34-24-35 inches. She has long brown hair and a pair of brown eyes. Drita goes to the gym and takes a healthy diet to stay fit.

Stay tuned to Marriedwiki for more celebrity biographies and articles.

Lee D'Avanzo is married to Drita D'Avanzo since 2000. The couple dated several years before they exchanged vows,

Aleeya D'Avanzo was born in 2000 as the first child of Lee D'Avanzo and Drita D'Avanzo. Aleeya has a sister Gizelle D'Avanzo.