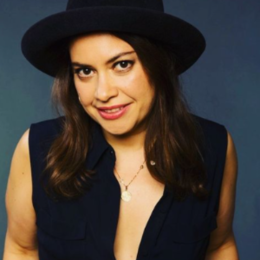 Vanessa Aspillaga is an American actress best known for her appearance in Love & Other Drugs, Hustlers, and Morning Glory. She has performed with Hollywood's big names like Michael B Jordan.

Vanessa Aspillaga is an exceptionally private person. Se rarely talks about her matter on media. Despite being a public figure, Aspillaga never disclosed her relationship status in public. 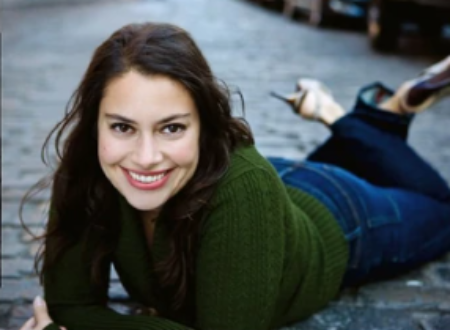 Vanessa Aspillaga has not confirmed her relationship status. SOURCE: gta.fandom

The Clean House cast is already at age 50. She might be living a functional life with her husband or boyfriend in the United States. But the actress refuses to talk about her love life in front of the media.

A Journal For Jordan

Aspillaga plays the love interest of actor "Michael B Jordan" in the 2021 movie "A Journal for Jordan." Vanessa shares the screen with Jalon Christian, Chante Adams, Dana Canedy, and Charles Monroe King. 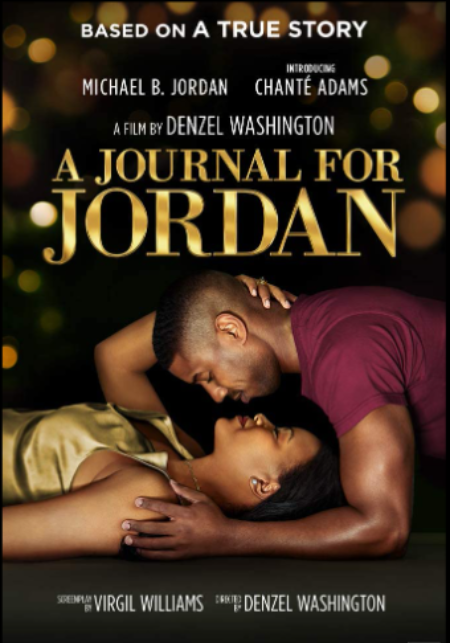 Vanessa Aspillaga portrays the lover of Michael Jordan in A Journal for Jordan. SOURCE: IMDB

The NAACP winning film is based on the story of once-in-a-lifetime love, a powerful reminder about family importance. In the movie, Aspilaga becomes pregnant and gives birth to a baby.

A Journal to Jordan is a story about the First Sergeant Charles Monroe King. He is a soldier deployed to Iraq who intends to keep a journal of love and advice for his infant son. The movie grossed $6545174 at the box office in the United States and Canada and $6,682,648 worldwide.

Vanessa Aspillaga bags an impressive payroll from her career as a theatre, television and film actress. She has been in the entertainment film for more than two decades. Probably, Aspillaga has a net worth of around $2 million. 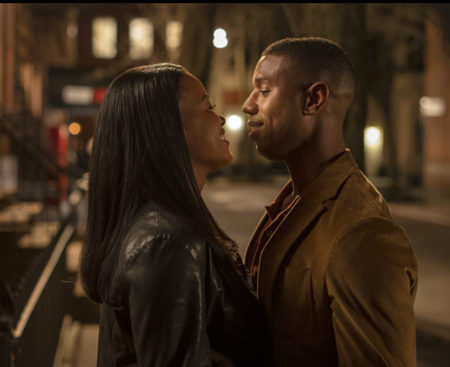 Vanessa Aspillaga stars in the 2021 movie A Journal for Jordan, SOURCE: IMDB

Vanessa moved to New York City to chase an acting car at fifteen. Aspiallage started working as an actor, debuting in Mr. Wonderful's film. She auditioned and moved into the Latino Actors Base as the seminal LABrynth Theatre Company.

In 2003, Vanesa made her broadway debut playing Marela opposite Jimmy Smits in the Pulitzer Prize-winning drama Anna in the Tropics". In 2006, Aspillaga portrayed the character of Matilde, with Jill Clayburgh and Blair Brown in "The Clean House."

In 2013, the Miami native returned to Lincoln Center Theater performing multiple characters. At present, Aspillaga is the founding member of the LABrynth Company in New York City. Midst the height of her career, Vanesa traveled around Paris, Avignon, Seville, Rome, Barcelona, Madrid, Florence, Cusco and Lima.

Vanessa painted for the globally acclaimed illustrator and poster designer James McMullan for Lincoln Centre Theatre's poster of the 2006 production "The Clean House." Speaking of her achievement, Vanessa has been a finalist for the 2003 New Dramatists Playwriting Fellowship with th debut play. Furthermore,

Be sure to check out Marriedwiki for more celebrity biographies,