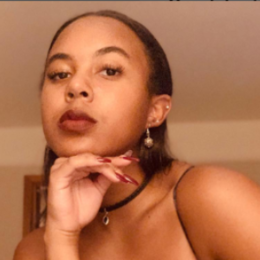 Iyanna Faith Lawrence is famous because of her parents, Martin Lawrence and Shamicka Gibbs. Mr. Lawrence is a leading comedian of all time, while his wife is a renowned television personality and a businesswoman. Shamicka has appeared in Hollywood Exes and owns ren branches of Massage Envy.

Iyanna Faith Lawrence is possibly single at the moment. Or the celebrity has not yet introduced her love to the media. It seems like, Iyanna is more focused on her college studies and career rather than involving in love affairs. 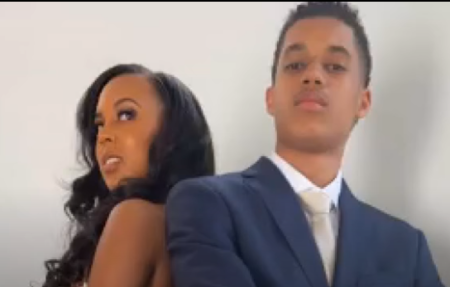 Faith Lawrence went to a prom night with her date Michael Isaac Blanks a few years ago. Mrs. Shamicka uploaded a video of her baby girl dressed in a golden outfit. Also, Iyanna's partner looked quite handsome. 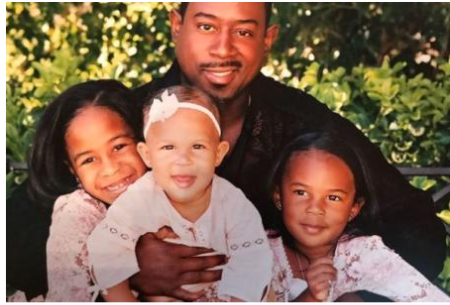 Iyanna Faith Lawrence is the first child of her parents.

The relationship between the two was smooth until they called it quits in 2012, citing personal issues. Nevertheless, the duo still co-parents their three kids as they used to. Martin seems to financially and emotionally support her ex-wife and their children today.

At present, the Bad Boys actor is engaged to Roberta Moradfar. The wedding bells have not rung yet but it does not seem that far away.

Iyanna Faith Lawrence has not yet been involved in any kind of profession. She is still dependent on her parents' wealth. Iyanna graduated from Sarah Lawrence College, Bronxville, in 2019. Later, she joined the writing platform in the same year. Shamicka once disclosed her daughter decided to study at Sarah Lawrence College through an Instagram video. 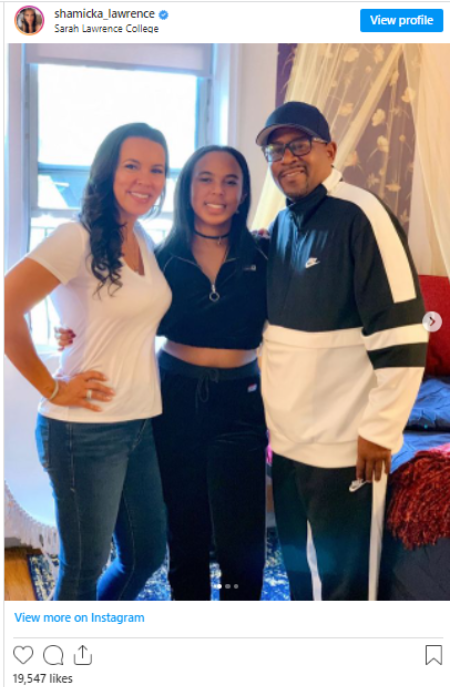 Both Shamicka and Martin visited the college dorm to assist their daughter in moving. And, like every other parent, Shamicka became emotional while leaving her kid at the school. In addition, the TV personality took to her Instagram to announce the big news.

Check out the clip of Iyanna Faith Lawrence with her family.

Iyanna's dad Martin Lawrence has an estimated net worth of $110 million. He earned big chunks from movies and investments.