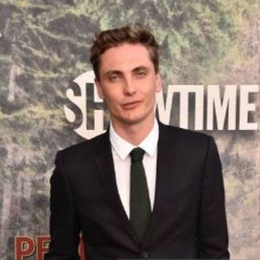 Eamon Farren is an award-winning Australian actor who is best known for portraying the role of Cahir in the Netflix series, The Witcher. He is also famous for his roles in films like X: Night of Vengeance and Chained.

Is Eamon Farren in a Relationship?

Eamon Farren is out of any relationship for now. The actor has never appeared with any girl outside of the reel life. 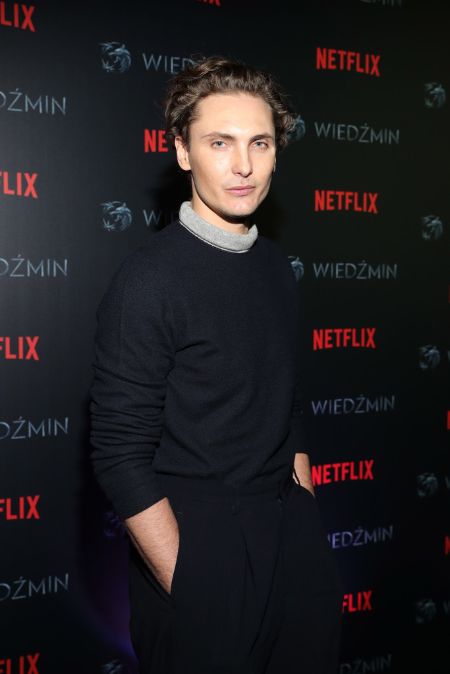 Farren is presently focused on his career. Moreover, it looks like he is waiting for the love of his life patiently.

Eamon Farren's Net Worth is in Six Digits!

Eamon Farren possesses a net worth of $500,000. He gathered that wealth from his career as an actor. 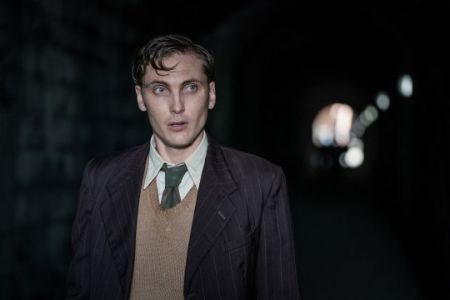 Farren began his career in the entertainment industry through the television screen. Well, his first work was in the 2002 television film called The Outsider, where he portrayed the role of Levi Miller. Since then, he landed roles in many trending television series like All Saints, Twin Peaks, and The ABC Murders.

The 34-year-old Australian actor also tried his luck in the film industry. In 2009, he debuted with a film called Lucky Country, portraying the role of Jimmy. After that, he also appeared in many movies like X: Night of Vengeance, Red Dog, Chained, Winchester, and Harmony. Among all of his films, Winchester was a blockbuster that grossed a total of $46 million on the box office against the budget of $3.5 million.

Eamon Farren recently acted in the high trending American fantasy drama series called, The Witcher. Moreover, he portrayed the role of Cahir Mawr Dyffryn, who is a Nilfgaardian army commander. 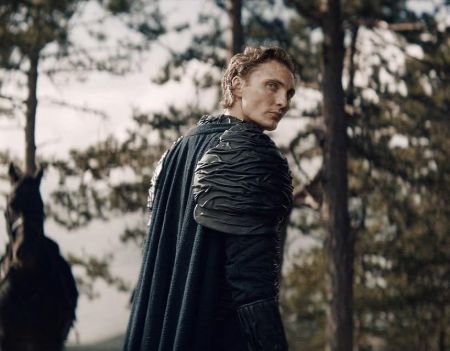 Eamon Farren at the set of the series, The Witcher. SOURCE: Pinterest

The Netflix series was one of the biggest hits of 2019, which garnered quite a good response from many fans. Additionally, the series also used to feature actors like Henry Cavill, Freya Allan, and MyAnna Buring.