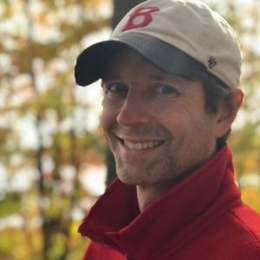 Eben Russell is a writer and producer known for his work in 'Alone Together' and 'Last Man Standing.' He also remains in the spotlight because of his relationship with actress and director Kay Cannon.

Eben Russell is the Husband of Actress Kay Cannon

Eben Russell married actress-director Kay Cannon on 1 January 2012 after dating for nearly three years. The couple went on their first date on February 15, 2009. At that time, Cannon was separated from her now ex-husband Jason Sudeikis. The divorce got finalized in March 2010. 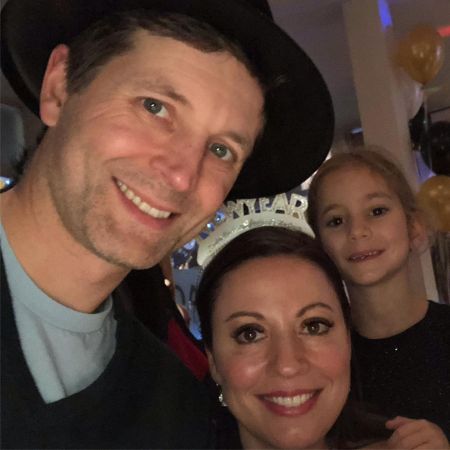 As of now, Russell and his wife are married for over nine years and share a daughter named Evelyn Rose Russell. There is no news of trouble between the couple. In fact, from the Mean Girls writer's Instagram posts, it seems like the love between her and her husband is only growing each day.

What is Eben Russell's Profession and Net Worth?

Eben Russell is a writer and producer. He has written from TV series to event script. Some of his best work includes Alone Together, Last Man Standing, and The 2015 ESPY Awards.

Russell's Net Worth is not available in the public domain. Nonetheless, given his work and experience, there is no doubt it would be in six-digits. On the other hand, his wife Kay Cannon is a popular writer and director with credit in popular franchises such as Pitch Perfect. Her net worth is in the millions. 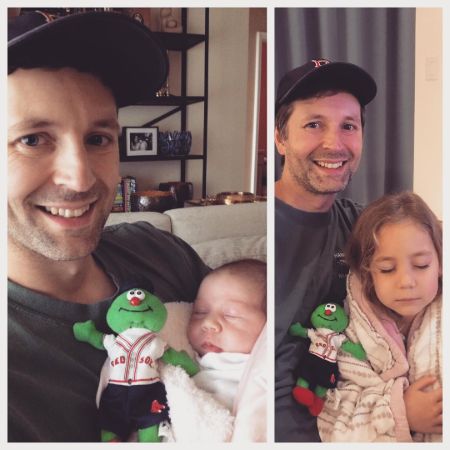 Kay Cannon is an American actress, writer, and director. He and Kay Cannon share a daughter.

Evelyn Rose Russell is the only child of Eben Russell and Kay Cannon. She does not have any siblings.