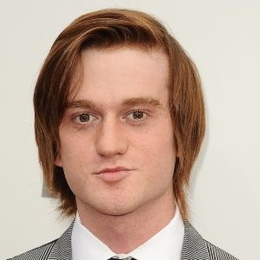 Eddie Hassell was a young American actor whose life was cut short by a horrific incident. Nonetheless, he has left behind amazing work, which will keep him in the minds of many for a long time.

Eddie Hassell Died at a Young Age of Thirty

Eddie Hassell died on November 1, 2020, in Grand Prairie, Texas, after suffering a gunshot wound. He was thirty-years-old. 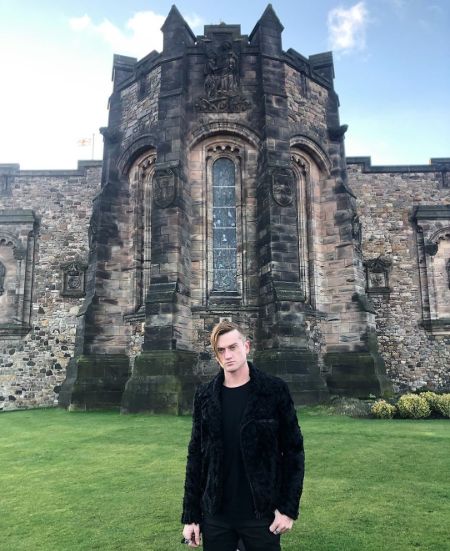 As of the writing of this article, the motive for Killing is not clear, but the police believe that it is the case of carjacking. The police department at Grand Prairie, Texas, has revealed that a car was taken from the scene, which was later recovered. As of now, the investigation is going on, and the police have offered a reward of $2,500 for the information of suspect or suspects.

Was Eddie Hassell Dating At The Time of Death?

The 30-year-old Eddie was in a relationship when he was shot. In fact, according to TMZ, he was shot in the stomach while he was outside his girlfriend's apartment. As of now, the name of Hassell's girlfriend is not made public.

Eddie Hassell debuted in Hollywood at the young age of fourteen and continuously worked till 2017. After that, he took a break from acting and devoted time to his hobbies, such as surfing and traveling.

In his over a decade acting career, Hassell was seen in many popular movies and TV shows, including Surface, 2012, Bones, and Devious Maids. However, he is best known for playing Clay in the Oscar-nominated movie, The Kids Are All Right, which featured A-listers such as Julianne Moore, Annette Bening, and Mark Ruffalo in major roles. 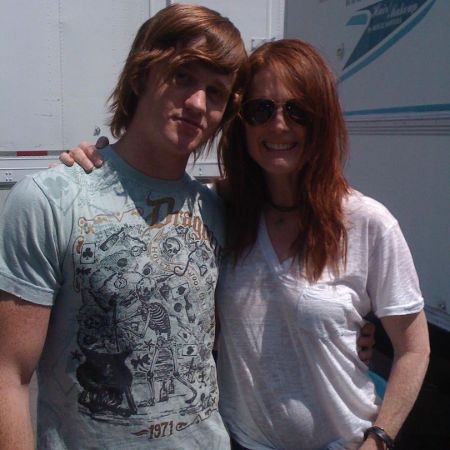 Eddie Hassell worked with Julianne Moore in the film The Kids Are All Right. IMAGE SOURCE: Eddie Hassell's Instagram

Since Hassell had an impressive filmography, he likely earned well during his time in Hollywood. In fact, In 2016, he bought a m235i BMW which can costs from $45,500- $83,000.  Though Hassell's exact Net Worth is not disclosed; however, it is believed to be in six-digits. 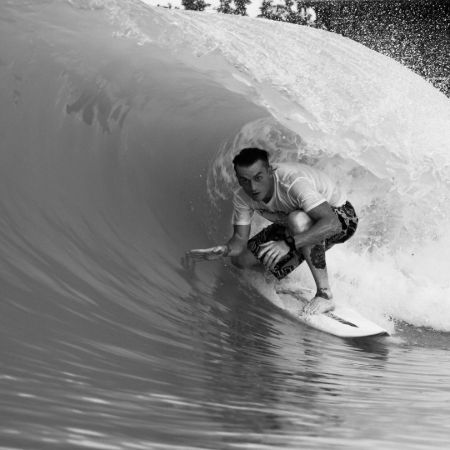