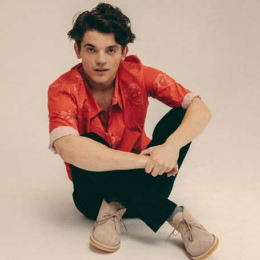 English actor and writer, Edward Bluemel is popularly known for his role Marcus Whitmore in Sky One's adaptation of A Discovery of Witches (2018). He also starred in  The Commuter (2018), and The Halcyon (2017).

English actor and writer, Edward Bluemel is popularly known for his role Marcus Whitmore in Sky One's adaptation of A Discovery of Witches (2018). He also starred in  The Commuter (2018), and The Halcyon (2017).

Edward Bluemel's Personal Life; Is he Dating Someone?

Edward Bluemel shares a romantic relationship with his girlfriend, Sophie Meadows. He hasn't publically talked about his lady love to media but his Instagram post says a lot. He never hesitates to shares cute PDA with her girlfriend with his 70 thousand + followers.

The actor prefers to spend his leisure time his friends and family and often spotted vacationing with them in exotic places. He is quite foody as well and loves to try different cuisines.

Edward Bluemel estimated net worth is somewhere $100k which he garnered from his acting career. The actor earns nearly $20k-$30k from his TV screen appearances and nearly $80k from movies.

Bluemel earns $290.25-$483.75 per promotional post from his Instagram. Furthermore, he made a good fortune from brand endorsements and other public events.

Edward Bluemel was born on 22 May 1993 in the United Kingdom under the birth sign of Gemini. He holds a British nationality and belongs to White ethnicity/race. 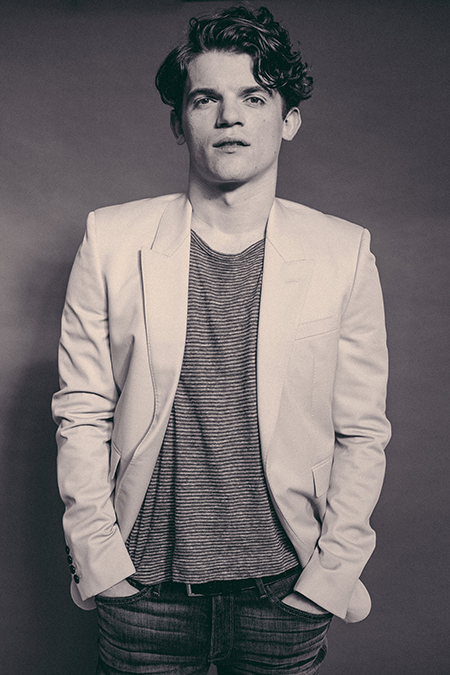 Edward attended Taunton School until 2011. Later, he joined Royal Welsh College of Music & Drama and earned his bachelor degree in acting. He made his acting debut in 2016 with an episode in Holby City. He also worked in A Discovery of Witches, Sex Education, Killing Eve and others.