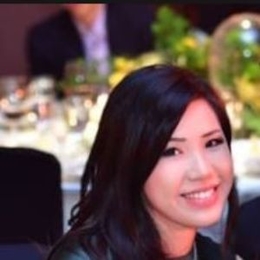 Elaine Andriejanssen is widely recognized as the loving wife of Facebook co-founder Eduardo Saverin. However, only a few know she is also a financial researcher.

Elaine Andriejanssen is a married woman. The lady exchanged the matrimony vows with Facebook co-founder Eduardo Saverin in 2015 on the French Mediterranean coast. The lovebirds were together for many years before announcing their engagement on March 27, 2014. 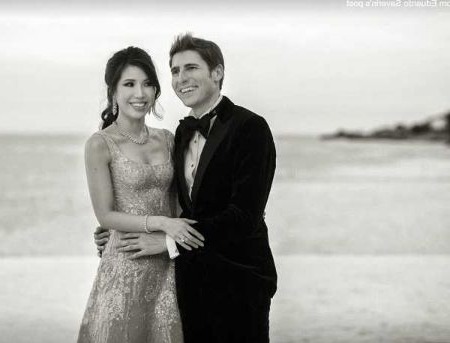 The duo's first meeting went well, and they soon began seeing each other. During their college years, the two dated throughout th college and graduation. Elanie and her spouse were linked to Massachusetts, pursuing different majors.

Moreover, the various online tabloids reported that Saverin would tie the knot with Mis Singapore Universe 2009 Rachel Kum, which wasn't true. It was later confirmed that Andriejanssen was never romantically involved with Rachel.

A friend of the pair revealed that Singapore-based Elanie and her beau threw a luxurious engagement party in Bali, Indonesia, in March 2014. The event featured Grammy Awards recipient singer John Legend's exceptional performance. 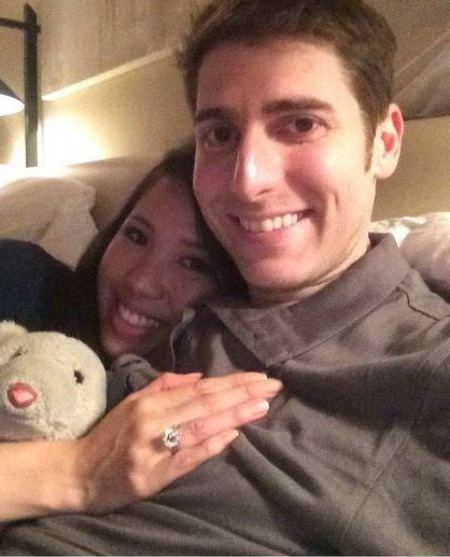 Elaine Andriejanssen and Eduardo Saverin have been together since their college years. SOURCE: Facebook(@Indonesia - Philippines)

"She Said Yes!!! I am engaged to the love of my life. Excited for a life full of adventure, happiness and health," Eduardo wrote in a Facebook post on March 28 of the same year.

Not to mention, Andriejanssen gave birth to a son with her life partner but has kept information about their child under the radar. However, she can be spotted attending charity events with Eduardo many times. Currently, the family of three lives a happy life in Singapore.

Despite being married to a billionaire, Elaine chose to keep her life simple and private. Therefore, her networth and earning details are hidden. The lady most likely benefits from her husband, whose whopping wealth is estimated at $8.1 billion.

Check out the video of Eduardo Saverin marrying his girlfriend, Elaine Andriejanssen.

Eduardo Saverin possessed 53 million shares of the social networking service Facebook in 2012. He is one of the five co-founders of Facebook, along with Mark Zuckerberg. Also, Saverin is a stockholder of several start-up businesses such as local e-grocer Redmart, Qwiki, Jumio and portal99.co.

Additionally, Eduardo had been residing in Singapore since 2009 and gave up his United States citizenship in 2012. The Brazilian citizen relocated to the United States in 1992 and became a US citizen in 1998. Elaine is a financial analyst and qualitative researcher at Franklin Templeton Investments. 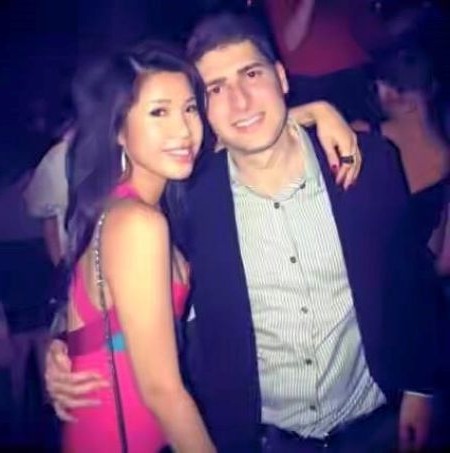 Elaine Andriejanssen and Eduardo Saverin are parents of a son. SOURCE: Facebook(@Indonesia - Philippines)

Elaine Andriejanssen is widely recognized as the loving wife of Facebook co-founder Eduardo Saverin. The couple got hitched in 2015.