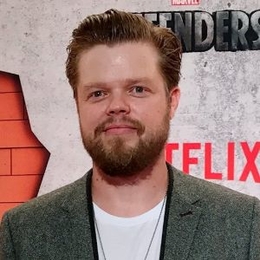 Divorced The Wife Of Two Years

Daredevil cast, Elden Henson, was previously married to his girlfriend turned wife, Kira Sternbach. His former spouse is an American actress, as well as a casting director better known for her work on Neighbors. 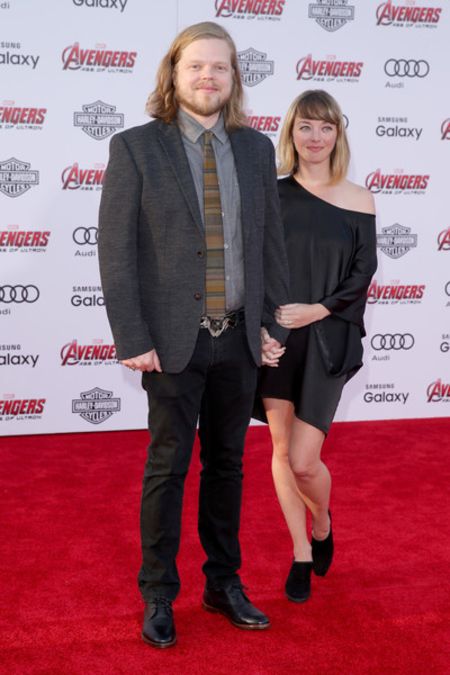 Elden Henson with his former wife Kira Sternbach in an event SOURCE: Zimbio

As Henson and Kira are involved in the same field, they probably met while working together. Yet, the duo hadn't revealed when and how they met and began dating. Meanwhile, they were reported to have dated for quite long before getting hitched. 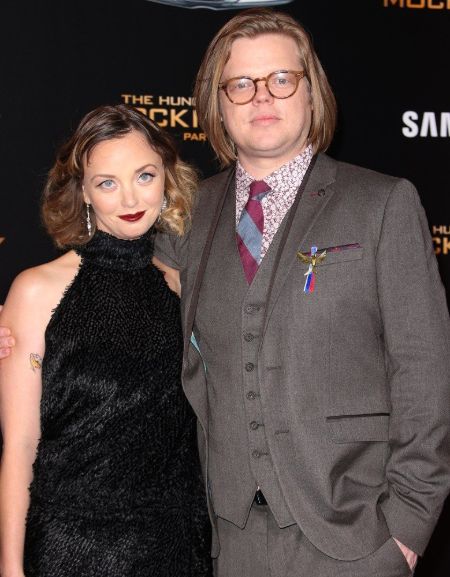 The 42 years old actor and his ex-wife, Kira, walked down the aisle on 30th April 2014 in an intimate ceremony. Aside from their wedding date, the other details are of the special day are yet to be disclosed.

Grey's Anatomy star and his partner in crime seemed happy with each other. They frequently made public appearances together. Furthermore, the pair were also seen attending the premier shows, events, and so on. 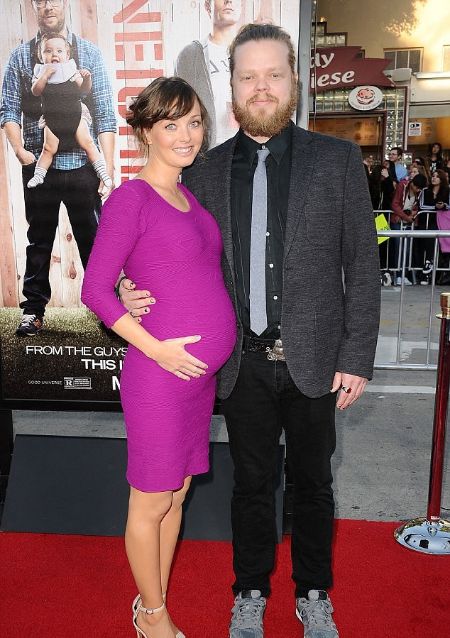 Sadly, the things did not work out well in between the couple, which resulted in their separation. In 2016, a day after Valentine's day, the actor filed for divorce. He listed the date of their split as February 15. Nevertheless, some online tabloids reported that Elden waited for over a year to officially file for the divorce.

Henson cited the reason behind their separation as irreconcilable differences. Besides, he also wanted joint custody for their only child, son Dodger Henson. 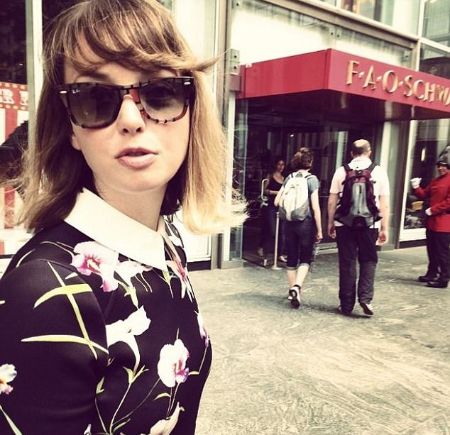 Elden Henson posted the photo of his former wife for the last time SOURCE: Daily Mail

The last time that Henson posted the picture of his ex-wife Sternbach was two years before their split. He shared the photo of Kira's 30th birthday in NYC.

Ever since the divorce, Henson is single, and there are no rumors of his affairs and relationships. Furthermore, he is not spotted hanging out with any girls in public. It seems the actor is focusing more on his career and taking good care of his son rather than being involved in any relationship or affair.

Elden Henson Regards His Son As A Best Friend

The former husband and wife, Elden Henson and Kira Sternbach, were blessed with a son from their marital relationship. They welcomed their son, Dodger Henson, in 2015. 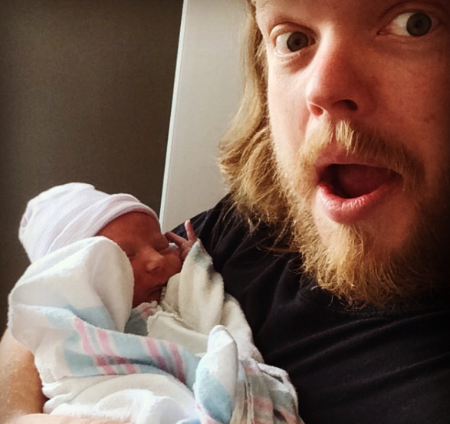 Henson recalled the moment when his child was born. At that time, he was busy with a handful of projects. He said;

"I flew home to LA on the 19th of June, my son was born on the 20th, and we were in New York in the beginning of July starting the show. My home life was a bit crazy. So, I did as much as I possibly could and luckily, you know, there’s a lot of information out there.”

Moreover, Henson took Instagram to announce the happy news to his fans. He revealed his son's child by sharing a lovely photo with a caption 'Welcome to the world, little man!!' 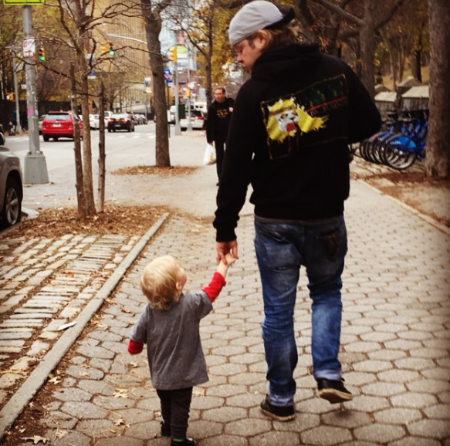 He refers to his son as his 'best friend.' On December 13, 2015, Elden shared a photo of his child on Instagram and captioned it 'Me and my best friend.'

Currently, Henson is taking care of his kid as a single father. He always manages time to spend with his son and further visits exotic places on holidays.

Elden Henson holds an overall net worth of $500 thousand. He earned such hefty bucks from his decades-long career as an actor. In the United States, an actor earns an average salary of around $56502 per year.

His 1987 film Jaws: The Revenge earned $51.9 million on the box office worldwide, whereas its production budget was $20 million. He co-starred along with Lorraine Gary, Michael Caine, Tina Lifford, and others.

Further, his 1992 movie The Mighty Ducks budgeted $10 million made a total collection of $50.7 million. Apart from films, Henson also portrayed in a number of hit TV series like Daredevil, Grey's Anatomy, Jessica Jones, and so on.

An American actor Elden Henson married his wife Kira Sternbach, an actress on 30th April 2014 but the couple divorced after two years.

Dodger Henson is the son of an American actor Elden Henson and his wife Kira Sternbach.