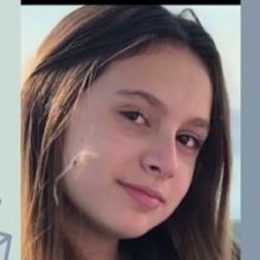 Ella Alexander Rodriguez is the celeb daughter of the sports sensation, Alexander Emmanuel Rodriguez, aka A-Rod, and Cynthia Scurtis. Ella grew up with an elder sister named Natasha Alexander Rodriguez, born on Nov 18, 2004. Natasha appeared on a TV Show called The 1970s Office and released a single called Kingdom in June 2018. 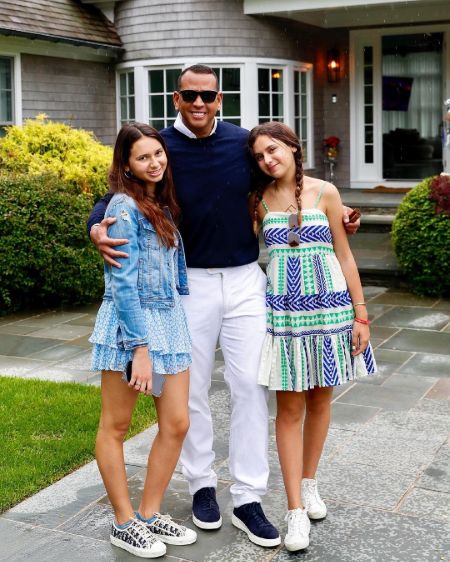 Coming to her relationship status, Ella is single without a boyfriend at the young age of 13 years. But, speaking of her parents' relationship, Cynthia and Alex parted ways when Ella was only 4 months old, citing irreconcilable differences & never reconciled again.

Ella Alexander Rodriguez's parents first met at Miami Body and Soul Gym in 1996. There, Cynthia worked as Stairmaster. Alexander instantly fell in love with the beauty at first sight. Likewise, Alexander proposed to Cynthia on her 30th birthday back in 2002. Cynthia happily accepted his proposal, and the lovebirds got hitched at Cynthia's grandfather's residence in Texas the same year. 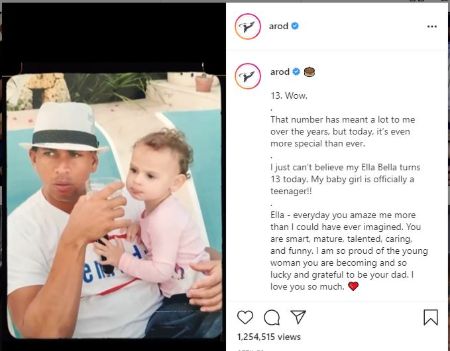 Unfortunately, Alexander's marital bliss only lasted for six years. Ella's mother, Cynthia, filed for divorce on 7 July 2008 because of infidelity and emotional abandonment from Alexander to his family. Following the divorce, the former couple now co-parents two daughters maintaining their privacy.

On Ella's 13th Birthday, her father Alex took his time to wish her daughter a delighted birthday through his Instagram account. Alex Rodriguez posts a Birthday tribute to daughter Ella & captioned the picture saying how proud and good he feels about his daughter. Alexander added that Ella and her sister are the only two reasons he is so grateful in his life.

After the divorce from his ex-wife Cynthia, Alexander came romantically closer to singer, actress & model Jennifer Lopez. The two dated in 2017. In 2019, the couple decided to take their relationship to the next level & got engaged. Jenifer is also a mother of two kids, namely Emme Maribel Muniz and Maximilian David Muniz, born from her previous relationship. 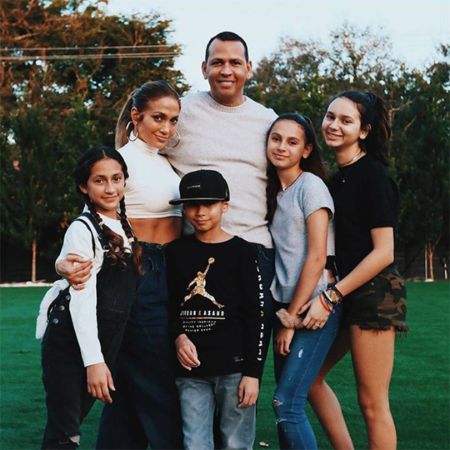 However, the engagement proved to be a failure when Rodriguez & Lopez released a joint statement on April 15, 2021, announcing the end of their engagement after four years of togetherness.

Ella Alexander Rodriguez, the young celebrity daughter, isn't associated with any profession as of now. Ella doesn't own her social media accounts but appears on her father's Instagram alongside her sister.

Check out the video of Ella's father, Alexander Emmanuel Rodriguez, below.

Additionally, Ella's father, Alexander, is a pro baseball player, having played 22 seasons in Major League Baseball. From 2001 till 2003, he played for Texas Rangers before moving to Seattle Marines (1994 to 2000). After Seattle Marines, Alex became a part of the New York Yankees team and played from 2004 till his retirement in 2016.

Apart from that, Ella's father is also the CEO of A-rod Corporation and chairman of Presidente Beer. Speaking of his net worth, Alexander has summoned the net worth of $350 million earned from his baseball career and business ventures. There's hardly anything the little Ella or her sister Natasha needs to agonize over in life with a millionaire father.