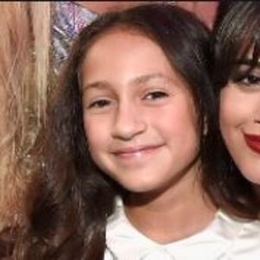 Emme Maribel Muniz, a singer and performer like her mother, is the only daughter of American singer Jennifer Lopez and her former husband Marc Anthony.

Emme Maribel Muniz is on the path of her parents to become the next superstar like her mother Jennifer Lopez. Emme is the only daughter of JLO and her former Grammy-winning husband Marc Anthony. 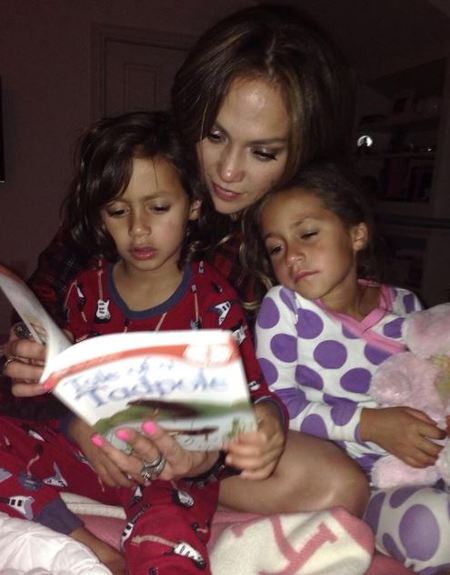 JLO & Anthony welcomed their daughter in February 2008. Not to mention, Emme also has a twin brother named Maximilian David Muñiz. The first pictures were released by People who bought them from JLO & Anthony for $6 million.

Emme is raised by both of her parents who are divorced but share equal custody of their kids. Emme's parents were together since 2004 before they split and divorced in 2012. Emme also often accompanies her parents, especially her mother at public events and red carpets.

Net Worth of Emme Maribel Muniz

It's already noted that Emme Maribel Muniz is most likely to follow in the footstep of her mother, especially after her performance at the Superbowl 2020. Emme even appeared on her mother's music video for Limitless.

Thanks to her parents' wealth, Emme lives her life with luxuries and privileges. Her mother alone holds a net worth of more than $400 million. She also owns a mansion in Bel Air worth more than $40 million. Not to mention, Forbes listed JLO as one of the most self-made women in the music industry in 2021.

As for Emme's father, Marc Anthony who is a three times Grammy winner and six-time Latin Grammy reportedly holds a net worth of over $80 million. 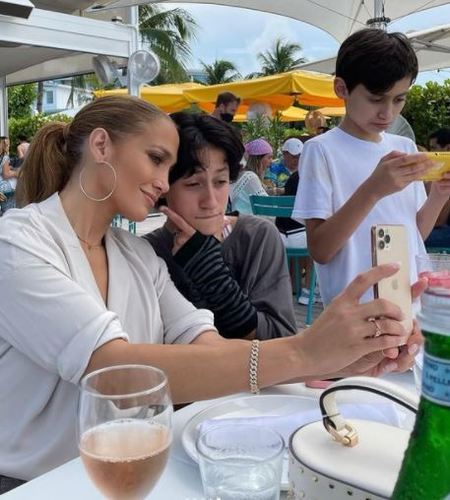 Emme Maribel Muniz who is passionate about music just like her mother Jennifer Lopez, pictured with her brother Maximilian David Muñiz and mother. SOURCE: Instagram (jlo)