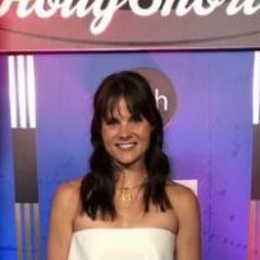 Ellen Wroe is an award-winning American actress and director. She is widely recognized for portraying gymnast Candace Hooper in the horror thriller Final Destination 5 and Alexa Anderson in Animal Kingdom.

Ellen Wroe is a blissfully married woman who shared the vows with her longer-term boyfriend-turned husband, Mike Markelz, in December 2017. The wedding of Ellen and her better half was reportedly celebrated in a private ceremony. 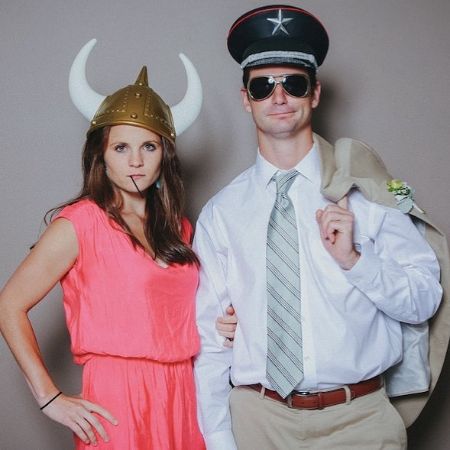 Not to mention, Ellen first introduced her man with an adorable photo of them on October 23, 2014. And after six years of dating, the lovebirds finally took their relationship to another level.

In October 2016, via an Instagram post captioning," that's Mrs. Ellen BBQ to you, "Ellen confirmed her engagement, flaunting a massive diamond wedding ring on that finger.

Nearly after being married for three years and enjoying a successful career as a director and actress, she was ready to take the role of a doting mother. 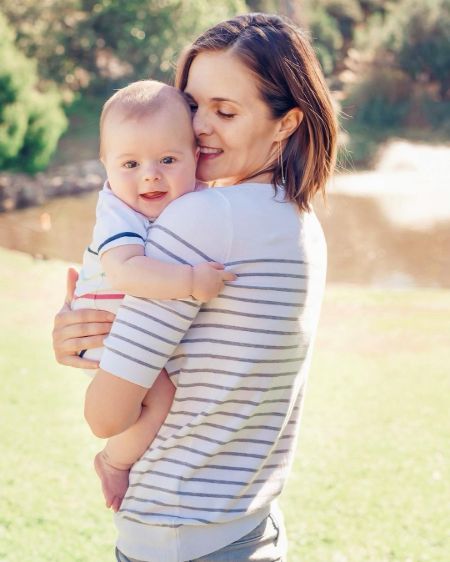 The couple is blessed with two kids. Her first baby boy named, Austin Anthony Markelz, was born in October 2019. The second child, Jackson James Markelz, who's almost a year old, arrived in this world in June 2021.

A deeply in love, Ellen and her man seem to be flying high up in the sky, as they enjoy climbing six peaks, including San Jacinto Peak and Mt. Wilson Peak, in 2018.

Beyond this, the 33-year old actress is exceptionally close to her sister, Whitney and shared the first image of her newborn nephew, Madison. The toddler was dressed in a Christmas Eve Elf-styled cap born at Ascension Seton Medical Center Austin.

How Rich Is Ellen Wroe? What's Her Net Worth?

Ellen Wroe made her cinematic debut as Lucy in the dramatic television reality show " I Didn't Know I Was Pregnant" in 2009. She got her breakthrough role in the cast of Final Destination as Candice Hooper, a gymnast.

Here's the clip of Ellen Wroe at the premiere of Final Destination 5.

Other than that, the black-haired beauty is also known for appearing in several series and short movies like The Kid, Here and Now, Dynasty, Major Crimes and NCIS: Los Angeles, to name a few.

The latest work of Ellen is The Uncanny as Audrey Lang. She got 48 credits in acting till 2022, to her name. As a working mother with a busy schedule, Ellen's husband immensely supports her in nurturing their growing children. The estimated networth of Ellen is around $1.5 million. 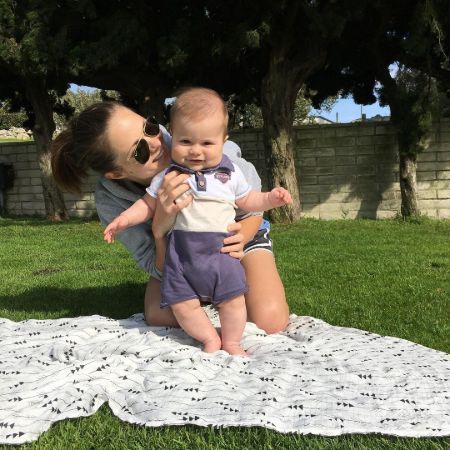 Ellen Wroe is a blissfully married woman who shared the vows with her longer-term boyfriend-turned husband, Mike Markelz, in December 2017

Austin Anthony Markelz is the first son of Ellen Wroe. was born in October 2019

Jackson James Markelz is the second child of Ellen Wroe and her husband, Mike Markelz.