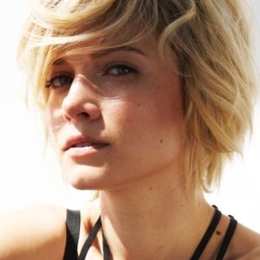 As the saying goes "Whatever will be will be, future is not ours to say". Florida native Sarah Jones planned to be a dancer, but it turns out being a actress was in her destiny.

For All Mankind actress, Sarah Jones is tight-lipped about her lovelife. She has not provided any hint on whether she is single or dating. Furthermore, there is no linkup rumour of the actress in media as well. 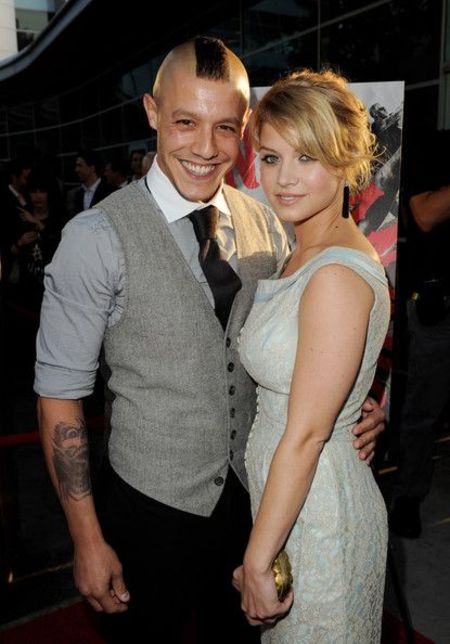 It is to be noted that Jones was open about her affairs in the past. She dated Cary Brothers in 2007 and Sons of Anarchy actor Theo Rossi from 2010 to 2013.

Sarah Jones Career and Net Worth

Sarah grew up dancing and thought that she will make her living as a dancer. Sadly because of various injuries, she could not pursue dancing any further and hence, she was forced looking for other options. After much deliberation, the blonde decided on acting. She was inspired by Charlize Theron's performance in Monster.

As of now Jones as worked in over three dozen of projects among which For All Mankind, Alcatraz, Sons of Anarchy brought her great fame. She will be next seen in Amazon prime video's movie Chemical Hearts alongside Lili Reinhart, Austin Abrams and Adhir Kalyan.

Jones is active n the entertainment industry for more than fifteen years and as of 2019 has amassed $1.5 million from her sucessful acting career. 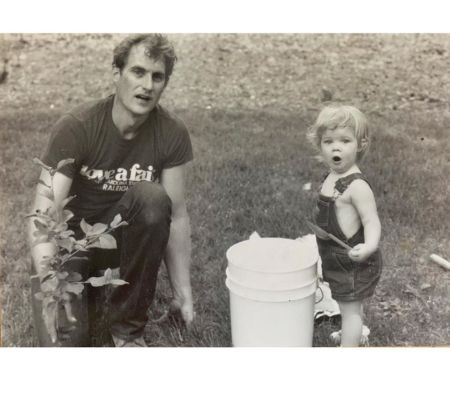