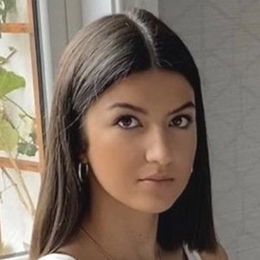 Ellie Zeiler is one of those hardworking and lucky ones who quickly made a name out of themselves on TikTok when we all know making videos to gain clouts easily is no joke.

A rising TikTok star, Ellie Zeiler hails from San Diego, California where she was raised by her parents Sarah Zeiler and Rick Zeiler. The fun, gorgeous, and talented rising influencer has impressively gained fame on social media like TikTok and Instagram. 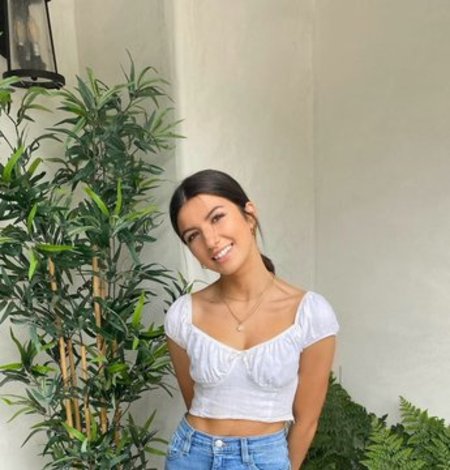 As a matter of fact, her followers on the app are only growing immensely. And, as her fans are growing at a larger rate, does Zeiler have any boyfriend?

Lucky for her fans, Ellie is currently single and no rumors or her connection with any guy linked as her boyfriend has surfaced so far. In the meantime, it's safe to say she is happily single. 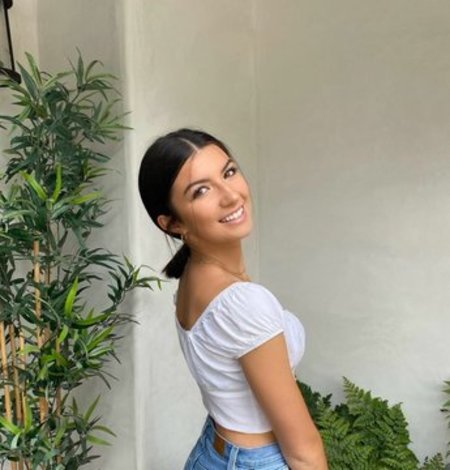 It seems like Zeiler has her priority sorted out over her education, future, and, of course, TikTok. Besides, she is also an activist who is involved in contributing to the community. Well, how?

Activism With 'Together As One' Movement

Ellie Zeiler alongside her friends, Sophie Bulkin and Lola Bulkin are the founder of a movement called Together As One which they launched with the sole purpose of spreading important and positive messages for their community. 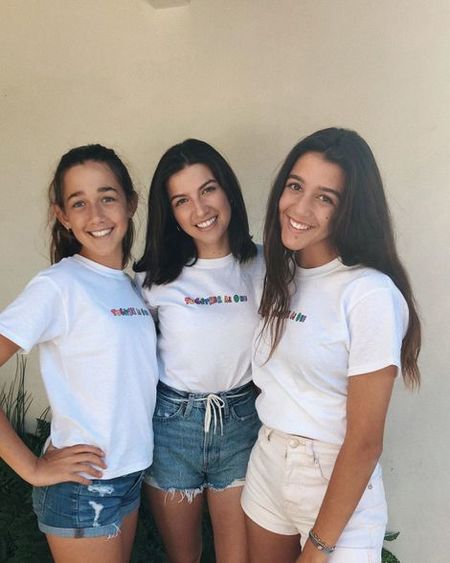 Together As One was launched in 2019 in an aim to fight back bullying, and take a stand back at haters. Not to mention, Xeiler and her teammates also urge people through their website to follow the same footsteps to make a better world.

Earning & Net Worth Of Ellie Zeiler

First things first, Ellie Zeiler is still young and has a long way to go to make money through the way of her fame status on social media. And, thanks to fellow TikTok star, Charli D'Amelio, who sort of aided in making Zeiler more popular after she commented over her video on how familiar they looked.

On the bright side, Zeiler has earned a big audience on TikTok where she earned 2 million followers in just a couple of months and Instagram where she has 100,000 and counting followers. And, if her followers growing rate remains consistent, she can greatly utilize it as a great source of income to make money.

Influencers, today, can seal a deal and generate a hefty sum of money by endorsing brands on social media. It's been reported any internet personality with a follower range of 100k to 500K can make anywhere between $150 - $20,000.