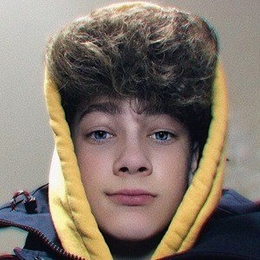 Just at the age of 16, Luca Schaefer-Charlton is making money moves, that too with the help of his newfound fame on TikTok.

Who Is Luca Schaefer-Charlton's Girlfriend?

It's the year 2020 and if you have got the skills and the confidence to make silly videos and post them online, you're only one step away from getting your internet popularity. And, currently, there's nothing better the video-sharing application aka TikTok through which the internet has witnessed a lot of youth and teenagers get the taste of fame. 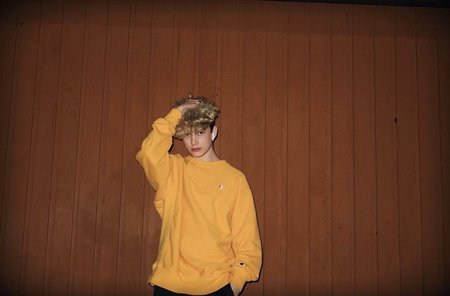 And, among one of those popular people on TikTok, one includes Luca Schaefer-Charlton who has millions of fans and followers subscribed to his social media accounts. Speaking of which, Luca has tons of fans, which is proved by the likes and comments he receives over every post he shares on Instagram and TikTok.

But, is there anyone the gorgeous blonde boy is a fan of? To get straightforward, it seems like, Luca is currently single. Yes, to break the great news with Charlton's fans, your boy has no girlfriend affiliated to his name. Luca is just doing his thing out there and having tons of fun with his friends that include Jeremy Hutchins and Chase Hudson. 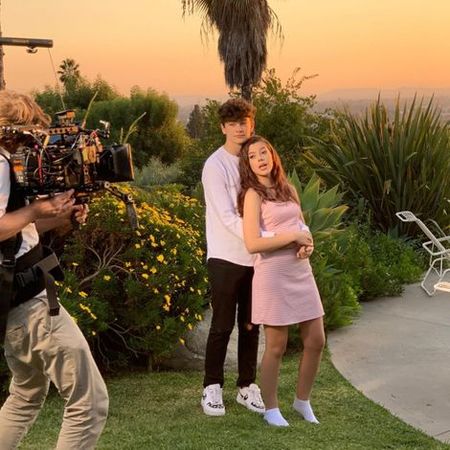 Luca, however, appears to be close friends with fellow internet persona such as Danielle Cohn and singer Sissy Sheridan who often get confused as his girlfriend. Not to mention, Luca has even worked with Sheridan on her music video for 'who me?'. But, they are just good friends.

Career & Net Worth Of Luca Schaefer-Charlton

With 80 million likes and 2.8 million followers on TikTok and one million Instagram subscribers and counting at the age of only sixteen, Luca Schaefer-Charlton can be considered as one of the most successful young content creators on the internet.

And, it all began when Luca started sharing lipsyncing videos on the application. Not long after that, his fame and followers on the platform grew drastically. Also, soon after Luca grew to an astounding scale of fame, he has been repped by Henson Management.

Fans of Luca can also follow him on YouTube, but he is currently inactive there. But, with such a massive audience on TikTok and Instagram, one can easily assume Luca's earning at a large number of figures. And, Luca's current main income source comes from his merch Mostly Luca where he sells clothing items at the price range from $20 - $50. 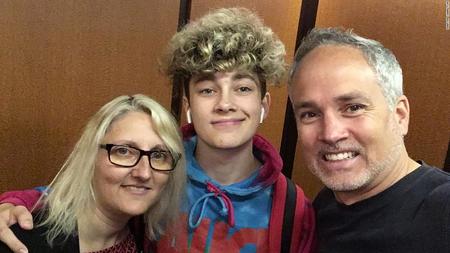 Lucas Schaefer-Charlton with his parents, Tordes and Martin. SOURCE: CNN

In addition, Luca Schaefer-Charlton can be estimated to have a net worth of $50,000. And, if his fame continues to grow, Luca can generate more to his bank balance.