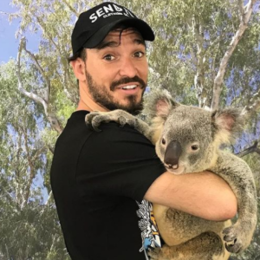 Sometimes switching your career to next become fruitful. Just like that, Elton Castee's decision to pursue his career on social media from a massage therapist became worth it. Well, he is an American former Vine star whose videos were featured on MTV's Ridiculousness, TruTV's Top 20 Funniest, and others. Besides, he is a YouTuber and Instagram star.

People often wonder who is the lucky girl to be the lover of a famed social media personality Elton Castee. We can know the love life of the YouTuber through his social accounts. Well, the actor is in a relationship with his girlfriend, Ginger Duran. 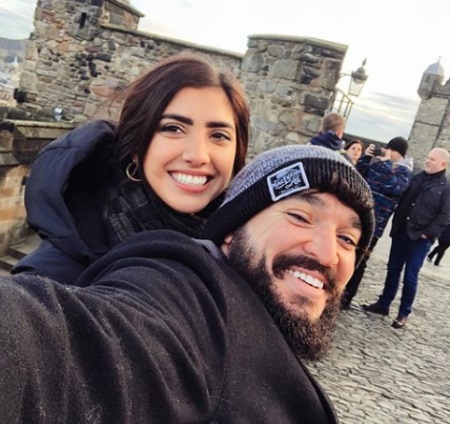 As per Ginger's Instagram profile, she has described herself as a margarita connoisseur, book clubber, and hot sauce aficionado. Castee began dating his girlfriend in early 2019. It did not take long for the YouTuber to find a new partner as he had just broken up with his then-girlfriend.

People knew about their affair after Casetee uploaded a photo on Instagram with Ginger. Since day one, the lovebirds are open about their relationship and never hesitate to talk about it on the public. They spend most of their time together and further visits exotic places on vacations. 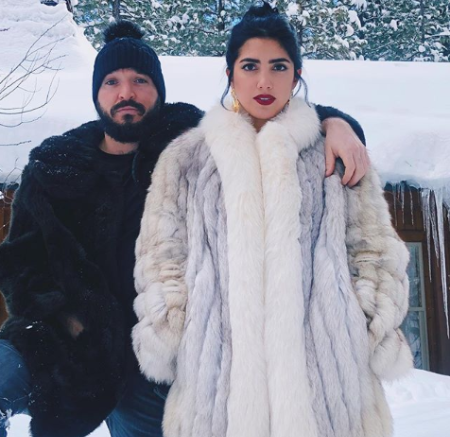 Further, the two are also do not miss wishing one another on special days like Valentine's day, birthday, Christmas, etc. They are in a lovey-dovey relationship and share an unbreakable bond that can be seen through the photos shared by them on their social accounts as they appear then and now. 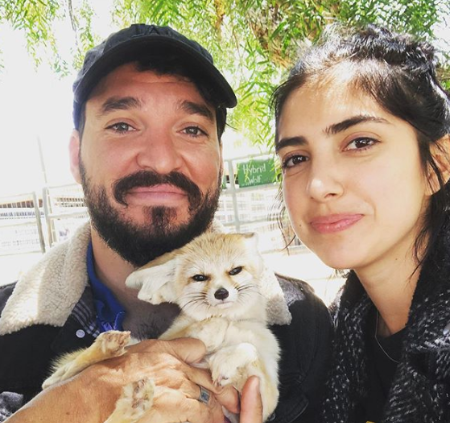 Elton Castee is in a relationship with his girlfriend SOURCE: Instagram (@eltoncastee)

Although the duo is happily enjoying their love life and their social media walls are filled with one another's photos, they are yet to announce the plans to take one step further. Further, there are no rumors surfaced on the internet about them getting engaged or married anytime soon.

Failed Relationship With His First Lover

Elton Castee was dated an American television show host, Amanda Swearingen, before being in a relationship with his current lover. Even though they were boyfriend and girlfriend, the former lovebirds never revealed when they began dating.

They often appeared on one another's social accounts and also created collaborative YouTube videos. Nobody ever imagined that the two would part their ways. Unfortunately, things did not work out well in between them, and they broke up in May 2018. 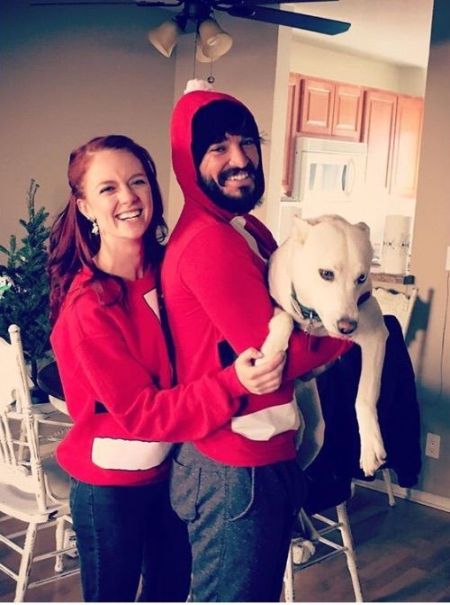 The YouTuber officially confirmed their separation through a tweet on 23rd May 2018. On the tweet, he wrote;

"Hey, everyone. So we opted to keep it off of social media for the past few months but, Amanda & I did break-up. There’s not going to be any further explanation as to why so please respect that & our privacy. Thanks!"

Changing His Career Path Was Worth It

A former massage therapist who worked for five years shifted his career in social media. He began creating videos on Vine. His video of him jumping into a public fountain and screaming "cannonball" became viral. TruTV's Top 20 Funniest, iFunny, Break, etc. even featured his videos.

After Vine was shut down, Castee began his journey on YouTube and soon got success. Also, he is a member of the vlog squad and further works in collaboration on the TFIL web series along with famed YouTubers like David Dobrik and Brandon Calvillo.

Besides, he is also popular on Instagram. From his successful career on social media, Castee summons a hefty amount of money and holds a net worth of around $800,000.

Stay in touch with Marriedwiki for more Biographies and Gossips!!!