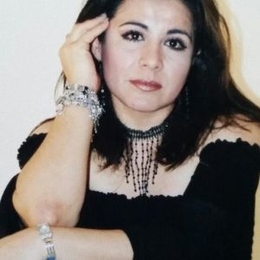 Mirta Sonia Toubia is enjoying blissful married life with her long-term partner. Her husband is of Lebanese-American descent. The couple has already crossed over four decades of their conjugal relationship. However, she never disclosed the name and identity of her beau in front of the media. 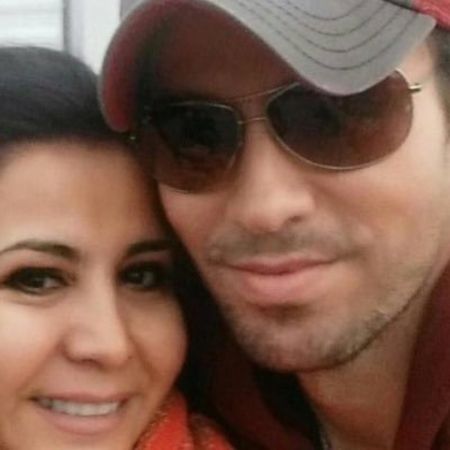 Mirta Sonia Toubia, husband.
SOURCE: Twitter
Mirta Sonia Toubia and Mr. Toubia are proud parents to daughter Emeraude Toubia born on March 1, 1989. Emeraude can fluently speak English and Spanish, but she wishes she could be more at her dad's level. He is fluent in five languages.
Mirta and her spouse shared the value of hard work and resilience and shared sentiments to their child while she's growing up. According to Emeraude, her dad cooks the best Arabic food. She loves his fattoush, fassoulia, and bazella. He, furthermore, makes the most delicious baklava. 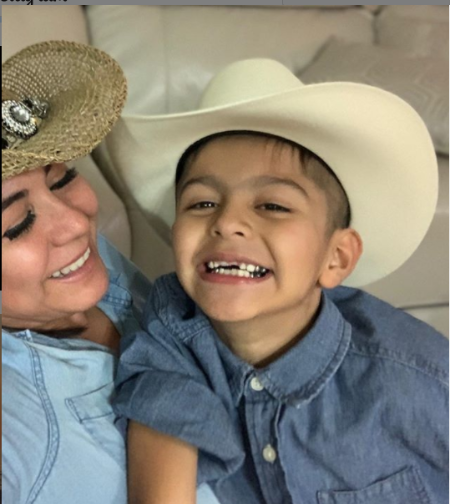 Mirta Sonia Toubia, mysterious Son.
SOURCE: Instagram
Mirta Sonia has adopted a son who is probably eight to ten years old. Mirta is so much in love with the baby boy and her mom that her socials are showered with the pictures of her foster son and her mother. 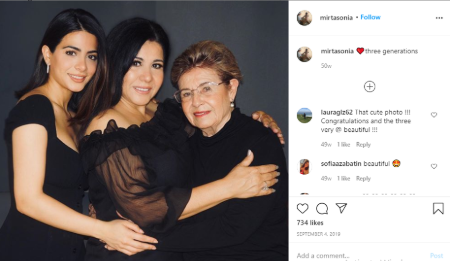 Mirta Sonia Toubia is married to her boyfriend, Mr. Toubia since the 1980s. They are parents to two children including the little boy and Emeraude.

Emeraude Toubia was born on March 1, 1989, in Montreal, Canada as the first child with her husband. Emeraude is currently 31 years of age and married to Prince Royce.