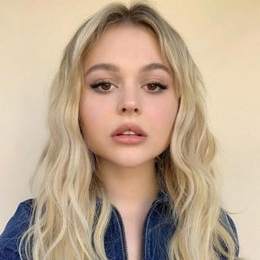 There are only a few in this world that know what they want to do in life and successfully achieve that. Emily Alyn Lind is one of them. She was interested in acting from a young age, and now she is a celebrated actress in Hollywood. 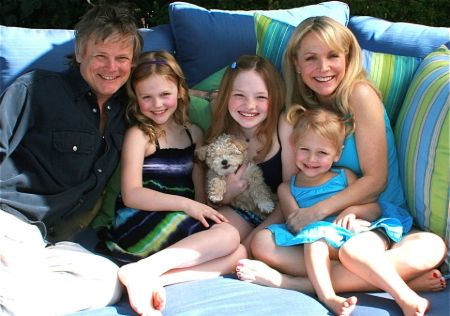 Lind's complete family is associated with showbiz. Her father, John Lind, is a assistant director/ producer, and her mother, Barbara Alyn Woods, is a actress who played the role of Deb Scott on nine seasons of the popular show One Tree Hill. Similarly, her older sister Natalie Alyn Lind and younger sister Alyvia Alyn Lind are also actresses.

Emily Alyn Lind is possibly single. No rumors are circulating in the media about her lovelife. Furthermore, there is no hint on her Instagram that suggests she is dating. It seems like the 18-year-old is currently focused on her work.

Emily Alyn Lind, as of 2020, has a Net Worth of $2 million. The teenager earned such a large fortune because of her long career that started more than a decade ago.

Emily started acting when she was just six years old. Her debut role was that of Young Lily in the movie The Secret Life of Bees. Since then, she has worked in several popular projects such as Days of Our Lives, All My Children, Jackie &Ryan, Revenge, The Babysitter, Code Black, Replicas, Doctor Sleep, and Sacred Lies.

The New York-born will be next seen in the movie The Babysitter: Killer Queen that will be released on Netflix on September 10, 2020. In addition to that, she is also cast in the reboot of Gossip Girl as Audrey.