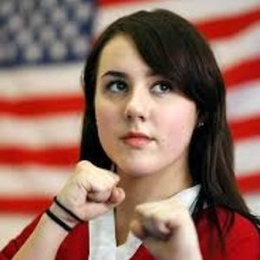 Emily Roeske is one of the forgotten faces on American television and is known for starring as one of the lead casts in the Disney Channel movie Halloweentown. After retiring from acting, she followed her newfound passion for mixed martial arts and started working as an instructor.

How Is Former Child Actress Emily Roeske's Personal Life Going On? What About Her Relationship Status?

Former American actress Emily is in matrimony with her husband Mitt Chapman for many years.  The two exchanged wedding vows in the gathering of their family, friends, and close ones on April 21, 2013. 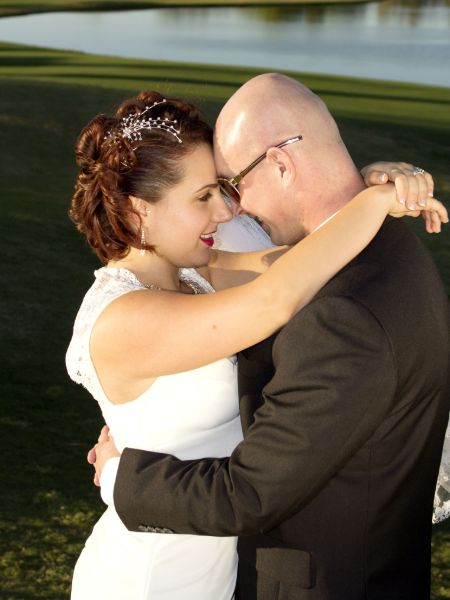 Roeske has been married now for six years, and from their marriage, she has a daughter, Evie Marie, who was born on April 10, 2016. Whether or not the couple shares any more children is a mystery. 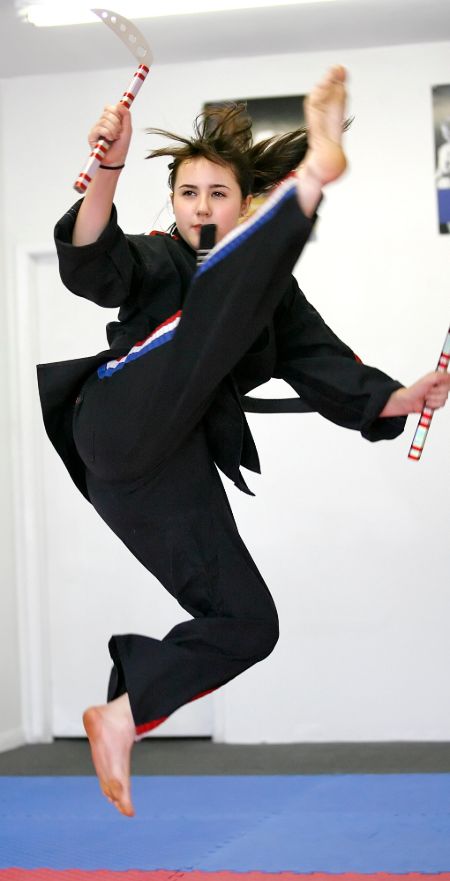 Since her departure from the camera, the lady has been living a low-profile life. Her inactivity on social media also suggests she prefers to live a quiet life with her family away from the media and public limelight. Hopefully, the "Halloweentown" actress is doing well with her life!

The American actress has a net worth of $300,000 from her career formerly as an actor and presently as a martial arts instructor.

In her acting career, she is popular among fans for playing the character of Sophie Piper in the "Halloweentown High" film series. In the Disney Channel Original movie, she starred alongside Debbie Reynolds, Judith Hoag, Kimberly J. Brown, and Joey Zimmerman.

For more News and Biography on your favorite Hollywood and other celebrities, be sure to visit Married Wiki!

Former American actress, Emily Roeske is married to Mitch Chapman. She and her husband Matt tied the knot on April 21, 2013.

Emily Roeske and her husband Mitch Chapman share a daughter, Evie Marie who was born on April 10, 2016.