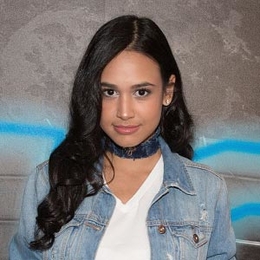 Emily Tosta started her career in the Hollywood industry from an early age. Her first brief appearance in the TV came on 2013 with the TV series Dama y Obrero. Furthermore, she portrayed the role of Leticia Cruz on 'Mayans M.C.' and Lucia Buendia on 'Party of Five'.

Emily Tosta Personal Life; Is She Dating Or Single?

Emily Tosta lives a happy single life with no relationship trouble as of now. She is rather focused on her professional life than her intimate life.

Emily was once rumored to be dating Crawford Colin in 2016.  The two had a decent relationship when they were together and shared their cute moments through their social media. 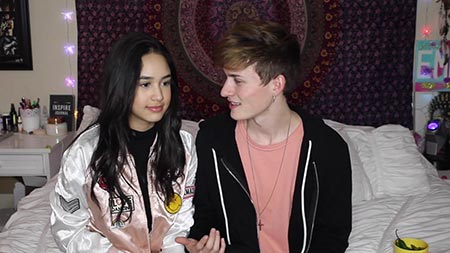 Colin was open about his relationship with Emily and was always active on social media and YouTube. However, Emily kept it private and even deleted all the pictures and videos with him after the breakup.

You May Also Like: Natalia Reyes Wiki, Personal Life, Salary, Net Worth

She secretly dated him for about a year and they broke up for some unknown reason. None of them clarified about their relationship and their split up.

Emily Tosta Career; Know About Her Net Worth 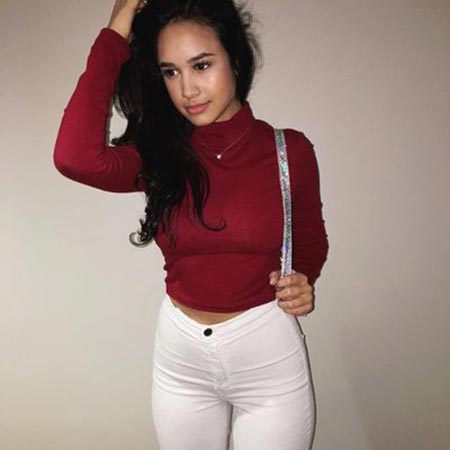 Making her debut in 2013, Emily has played part in some major series including NCIS: Los Angeles, Mayans M.C, Rosewood, and a few more. Furthermore, she is currently working on a TV series titled 'Party of Five' which stars Niko Guardado.

The actor in the Hollywood industry earns an average salary of around $52,000 a year. A top-notch actor could make up to $100,000 every year depending on the project he or she is working on.

Born on March 26, 1998, in the Dominican Republic, Emily Tosta was a native of Santo Domingo and later moved Miami when she was 12. She is of Dominican nationality. Similarly, her zodiac sign is Aries. 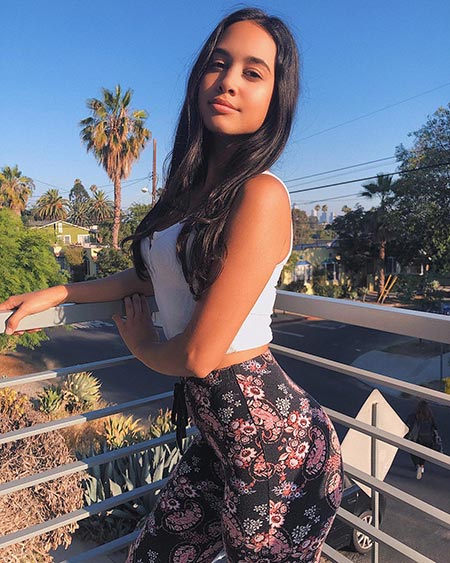 Beginning her acting from the age of six, Emily was always keen to join the entertainment industry. She began her career with a short role in TV series Dama y Obrero in 2013 and further went on to play part in around 10 projects.

Stay tuned with marriedwiki for more information about celebrities