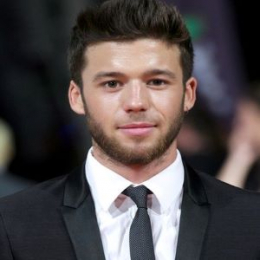 Ignacio Montes is a popular Spanish actor who started his career at a young age. He began his career in Television with series 'The dock of the west' and since then appeared in many movies and TV series. At present, he is gaining widespread recognition through Netflix series' High Seas '

Ignacio Montes, who describes himself as shy and introvert likes to keep a low profile. He is present in the social media platforms but he rarely shares his personal pictures.

Montes moreover has sucessfully kept his love life hidden from the scrutiny of the media. Furthermore, he is also not linked with any of his co-stars. However, it looks like he is close with his The Secret of Old Bridge co-star Blanca Parés.

A post shared by Ignacio Montes González (@ignaciomontesgonzalez) on Apr 24, 2018 at 9:26am PDT

Ignacio's current relationship status might be a  mystery but he has talked about his crush and how it shaped his life. In an interview, he revealed that when he was 12 years old, he fell in love with his theatre teacher Esther who was  27 years old. He further added that the only reason he joined the theatre class was to get close to her.

Montes's crush did not grow into any fruitful relationship, however, through this ordeal, he recognized his true passion that is acting. The young actor is really serious about acting and has stated in an interview that he dedicates himself to acting as a way of life and it's the only thing he feels he is worthy of and that he likes.

What is Ignacio Montes' Overall Net-worth?

Ignacio Montes' overall networth is $300,000- $450,000 which he earned through his decade long work in the Entertainment Industry. He started working at a young age of 14.

A post shared by Ignacio Montes González (@ignaciomontesgonzalez) on Sep 22, 2018 at 9:47am PDT

Ignacio furthermore is gaining worldwide recognition through his Netflix series High Seas (Alta mar). In the show, he shares the screen with actors such as Ivana Baquero, Alejandra Onieva and Jon Kortajarena. With this show, he is not only gaining worldwide exposure but also a nice salary as on average Netflix actor earns $47, 593 - $56,224.

Ignacio Montes was born on February 26, 1992, in Estepona, Spain as Ignacio Montes González.  His nationality is Spanish and the birth sign is Pisces. 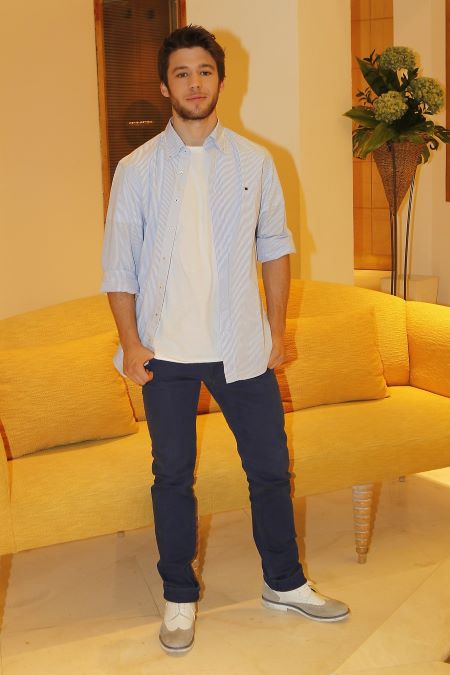 Ignacio was involved in arts and music since childhood. He started playing guitar when he was 8 years old and also did the painting for a long time. Furthermore, he used to play football and currently is an avid football watcher and fan.