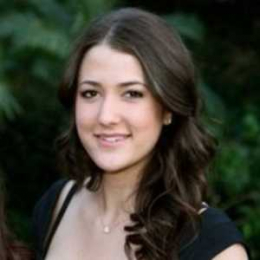 Emily Trebek is possibly single as of now. The celebrity kid is currently out of any dating relationships.

The Loloya Marymount University Graduate is more Moreover, she is not linked with any man as of 2019. Seems like, she's more focused on building her career rather than having affairs and intimate relationships. 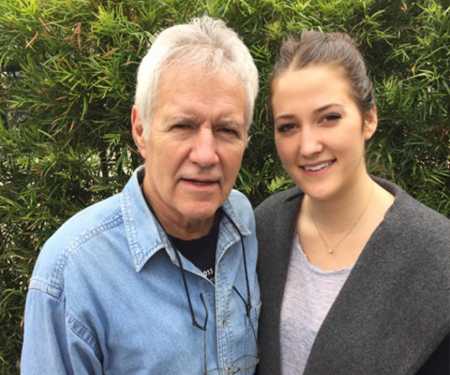 Emily is a private person in terms of her personal life and shares less in front of the media. Further, it seems like she is waiting for the love of her life as she is not in any dating or marital relationship.

Emily's father Alex Back on Jeopardy After Chemotherapy

On August 30, 2019, Jeopardy host Alex Trebek finished chemotherapy is aimed at beating back pancreatic cancer. He is now returning to host the notorious game show.

The first episode of the 36th season of Jeopardy will air on 9th September. Trebek, 79, first announced his diagnosis of stage 4 pancreatic cancer in March.

Two months later, Alex and his doctors said he appeared to be winning his battle against the disease. Even though the overall survival rate for pancreatic cancer is only 9 percent, Trebek responded well to chemotherapy.

Emily Trebek adds thousands of dollars to her net worth from her profession. She's gathered that fortune with her career as a real estate investor. 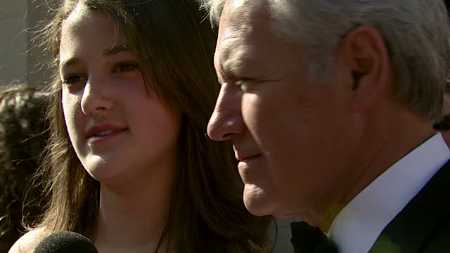 Emily moreover started her career as an Assistant Event Coordinator in Culver City, California, for a year. After which, she switched in design and architecture and currently works as a real estate investor. When she was asked about her first house which she flipped in 2017, she shared,

"I have always been interested in homes. When I was little, I wanted to be an architect. After graduating, I decided to get into real estate. As I was getting ready to flip my first house, I told my dad that I wanted to do it with him. If dad can fix something, he will not have anyone else do it. I remember back when I was learning to drive, and I would accidentally run over a sprinkler head or path lighting in the driveway, we all knew dad would be out five seconds later fixing it. And I always watched him fix things and wanted to learn."

Trebek's father is a popular television personality who holds a net worth of $50 million. He is best known for hosting the syndicated game show Jeopardy! Among his other shows like The Wizard of Odds, Double Dare, High Rollers, and Battlestars. 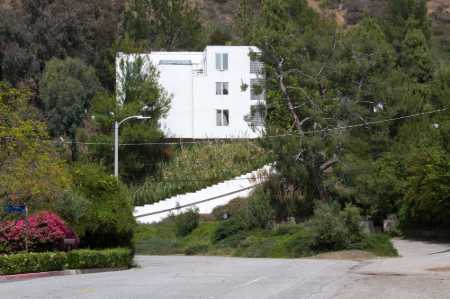 Emily's father, Alex has an estimated net worth of $50 million. He owns many houses in the United States. Further, he used to own a home at 7966 Mulholland Dr, Los Angeles, CA 90046.

The house was built in 1984 in the area of 5,554 square foot which includes four luxurious bedrooms and 4.5 baths which includes a couple of valuable antiques. The was put on the market at the prize of $3.995 million. Furthermore, he also owns houses in Los Angeles, Paso Robles, among others. 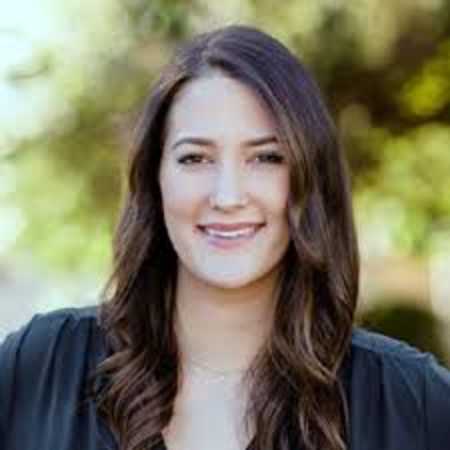 Stay tuned to marriedwiki.com/wiki for more celebrity-related news and biographies.