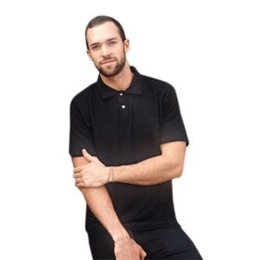 Matthew Trebek is the only son of the late celebrated game show host and veteran TV icon Alex Trebek. His dad became a household name in the United States for his three-decades-long career as a Jeopardy show host.

Who is Matthew Trebek Dating? 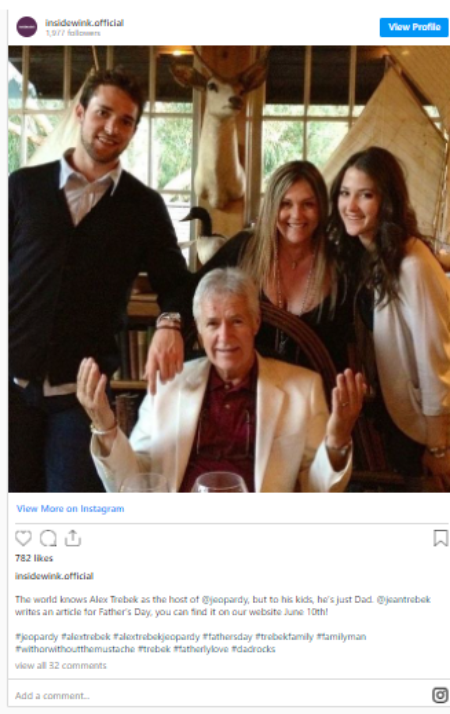 In addition to Trebek's parents' love story, Jean and Alex met more than three decades ago. But, it was Alex's second marriage. And, the moment he met Jean, Alex realized she was the one. Even though Jean was 24 years younger, Jean felt Alex was youthful and had no feeling of hesitation for their age gap.

Matthew Trebek's father, Alex Trebek, bought him a nearly $2 million townhouse in Harlem in 2015. The townhouse that the Cocoran Group listed as a 3 unit property is based in Harlem's Striver's Row Historic District. 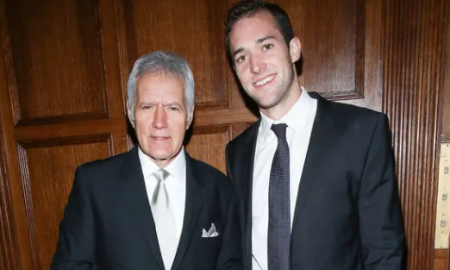 In addition, Trebek's lavish home was a gift from his dad. The building includes two-bedroom, three bathrooms, and a garden duplex. According to Realtor, the townhouse was put on a marker for sale for $2.1 million in May 2015.

Matthew's father, Alex Trebek, lost his life after a lengthy battle with stage four pancreatic cancer. He took his last breaths at home surrounded by friends and family on November 8, 2020. And, after his death, his fortunes were divided among his children and wife.

On the other hand, Matthew runs his own restaurant and once said his dad was quite nervous about his choice to open a restaurant. However, today, he owns three in Harlem, New York, and one of the firsts was founded in Harlem, titled Oso in May 2016. 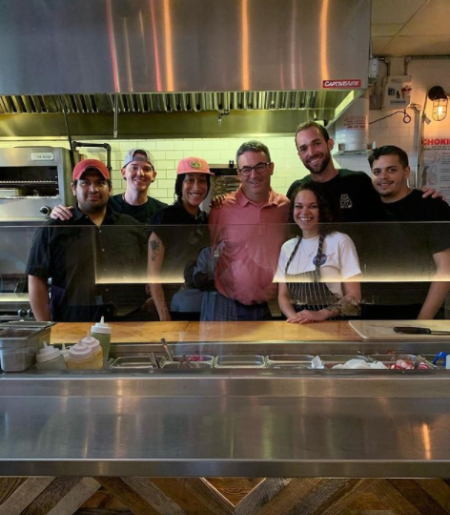 Not to mention, Matthew Trebek was also inspired to open his restaurant by his two trips to Mexico. As soon as Trebek and his business partner Nodar Moshiashvili found the venue in Harlem; they spent a year renovating it.

In 2019, Matthew expanded his business with two more establishments by opening "Lucille" a coffee shop, cocktail bar, and event space, and a take-out pizza shop called Pizza by Lucille.

The eatery is named after Matthew's grandmother Lucille Trebek. Today, Matthew and his business partners give back by presenting a weekly soup kitchen titled 'Lucille's Family Meal' in Harlem.

Besides, Trebek lived a luxurious life in his father's home in Studio City, California which was built in the 1930s with the Mediterranean influences. The lavish home was where Matthew's father lived most of his life until his death and was purchased for $2.15 million in 1991. However, the house built on a land of 1.5-acres that featured nine bathrooms and four bedrooms came with was put on sale for $6.995 million. The Trebek family also owned a vacation home in Paso Robles but it was sold for $1.3 million in 2019.

Stay updated with Married Wiki for more Biographies and Articles.